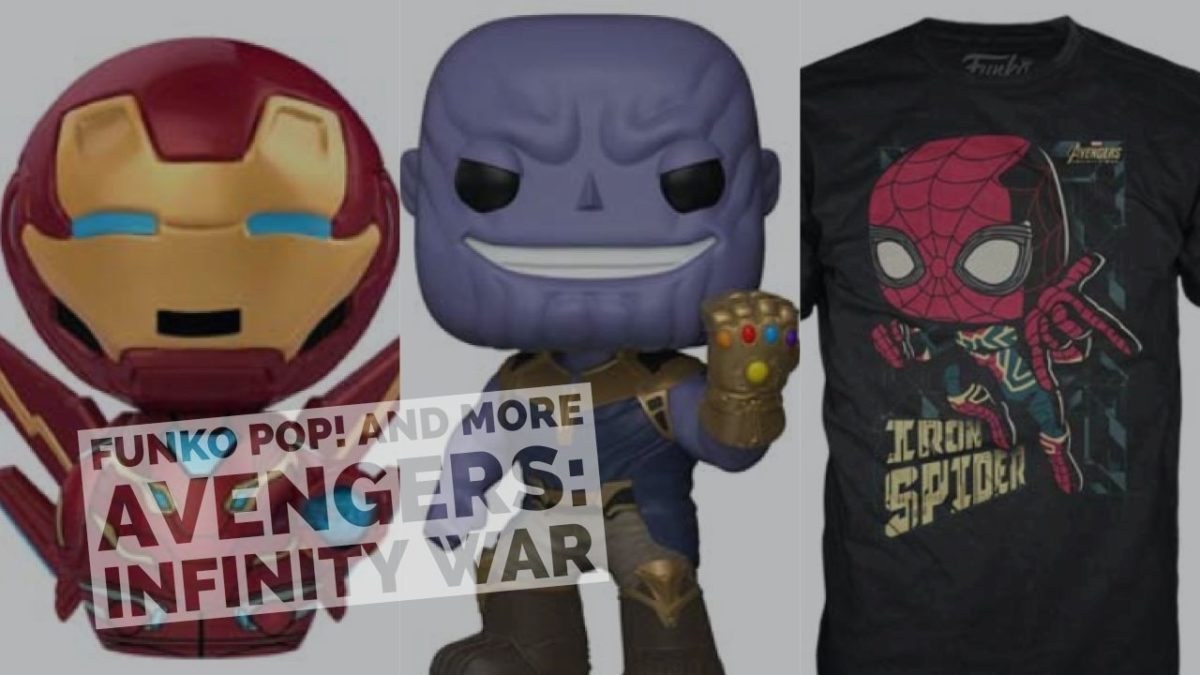 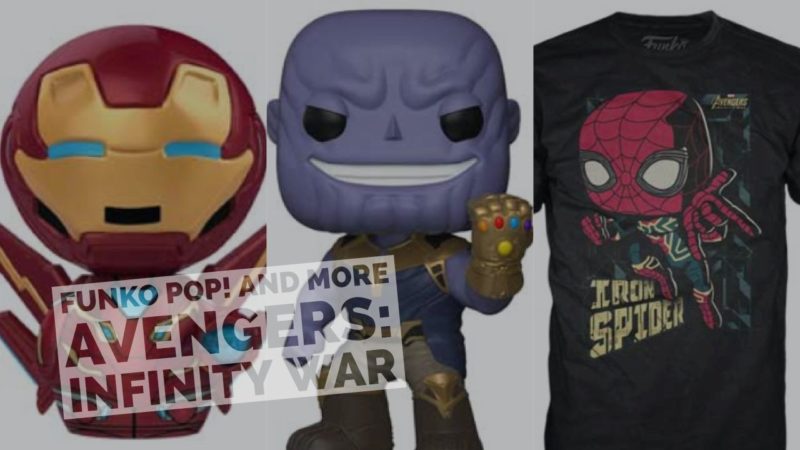 On a mission to collect all six Infinity Stones, Captain America, the Hulk and the other Avengers must defeat the evil Thanos!

Avengers: Infinity War comes to theaters in May, as we anxiously await collect characters from the film in various Funko lines! Including Pop! Tees, Hero Plushies, Mystery Minis, Dorbz, Pop! Keychains and of course – Pop!

Show off your Pop! pride with these new Pop! tees of Iron Spider and Iron Man! 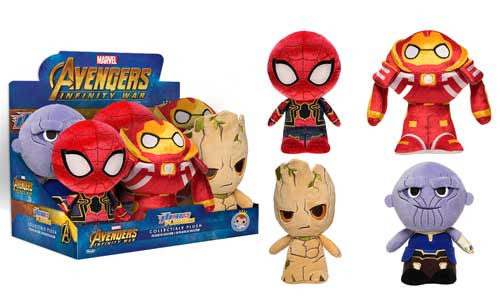 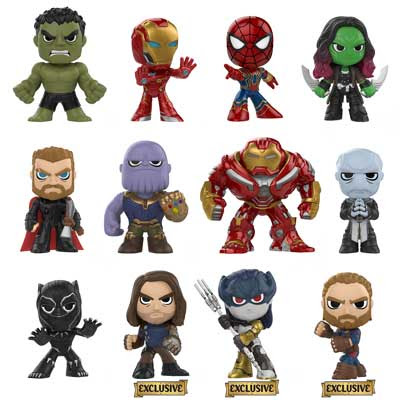 At Walmart look for Iron Man with wings, Falcon and Corvus Glaive. 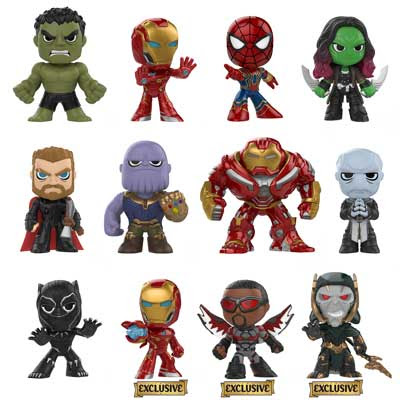 At Target you can find Vision, Teen Groot and Black Widow. 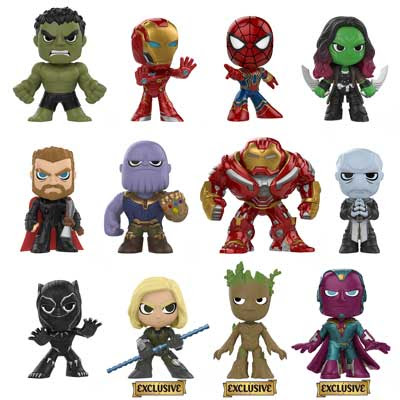 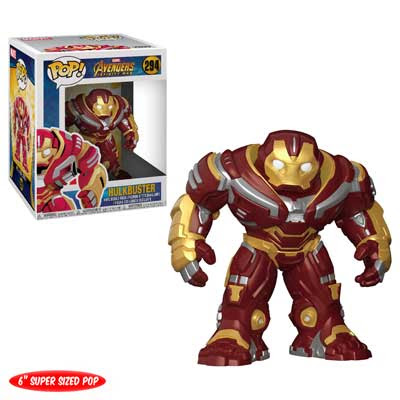 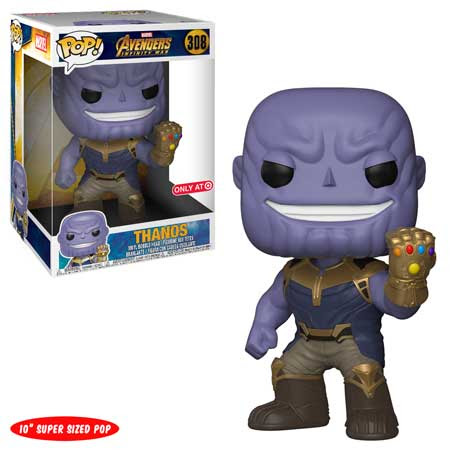 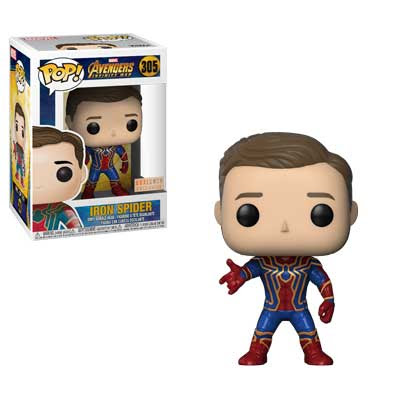 Look for Vision at Hot Topic! 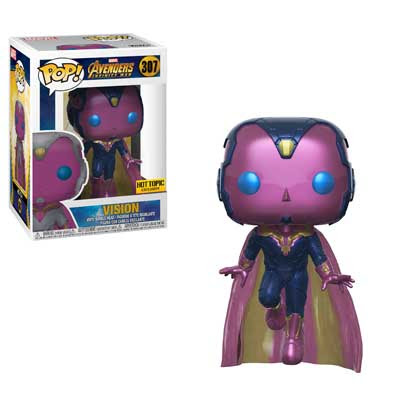 Look for Groot at Toys”R”Us! 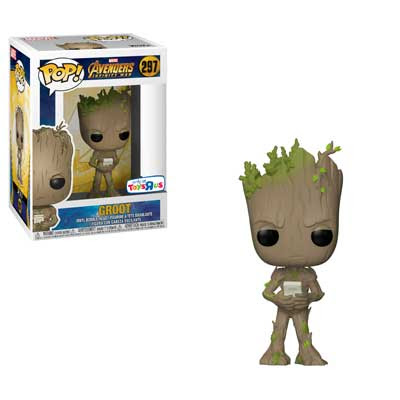 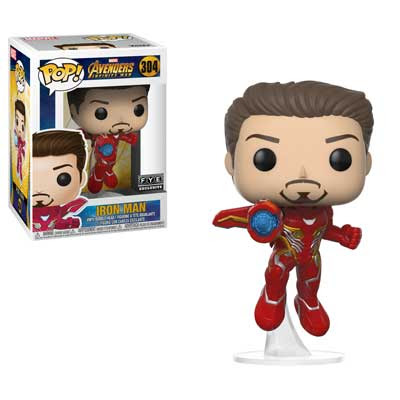 Glow-in-the-Dark Thor is a Asia exclusive! 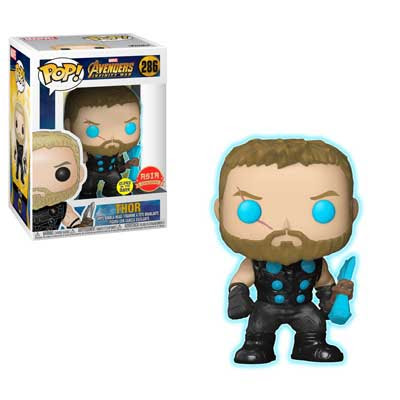 Another version of Thanos can be found at Walmart! 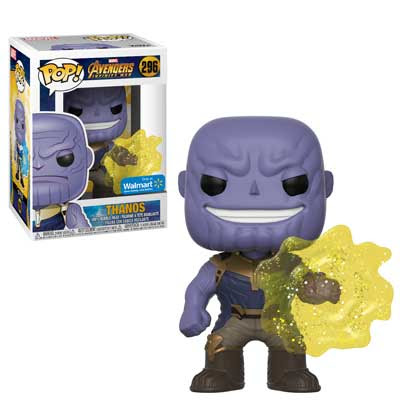 Cull Obsidian is available only at Walgreens! 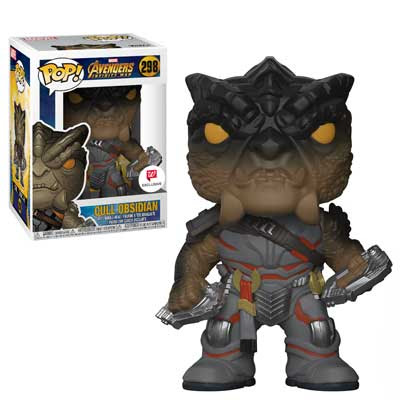 Don’t forget to check out Avengers: Infinity War in theaters this May!