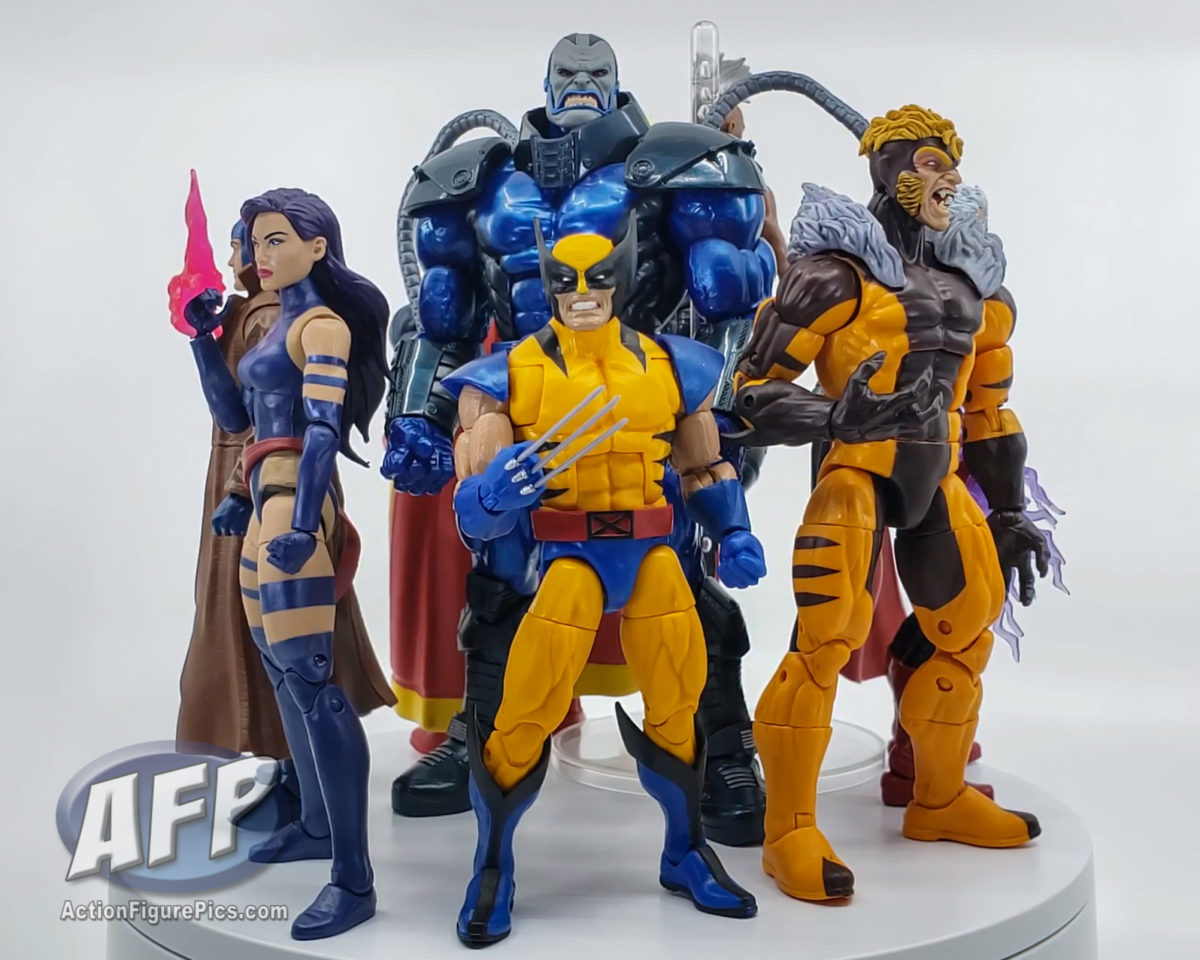 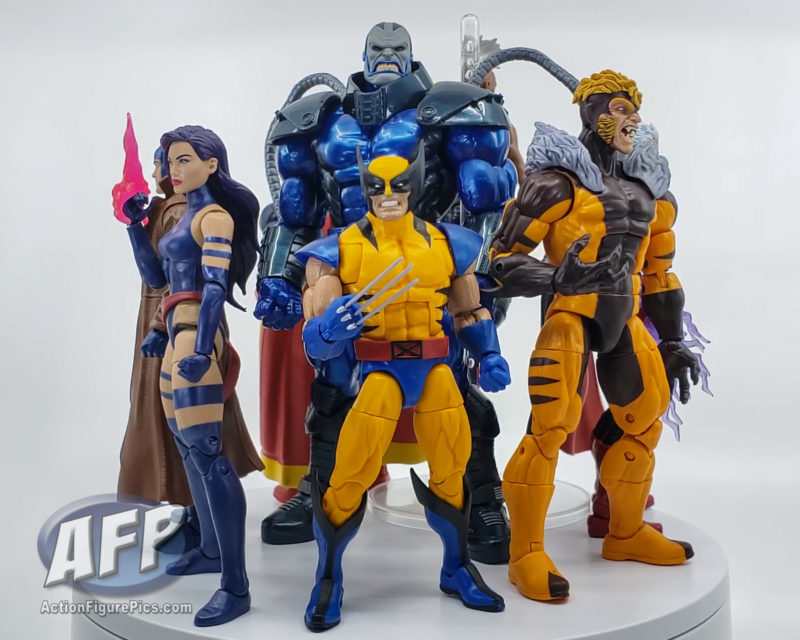 The Hasbro Marvel Legends X-Men wave is hitting retailers now. Thanks to Hasbro for providing these figures!

The Apocalypse wave is solid, and a bonus considering that some thought that having a couple of Deadpool waves in a non-X-Men movie year would preclude it. Here’s some quick thoughts on each of the figures:

I’ll have some comparison pictures soon, but for now, I’ve got to get ready to head to San Diego Comic-Con. Excelsior!