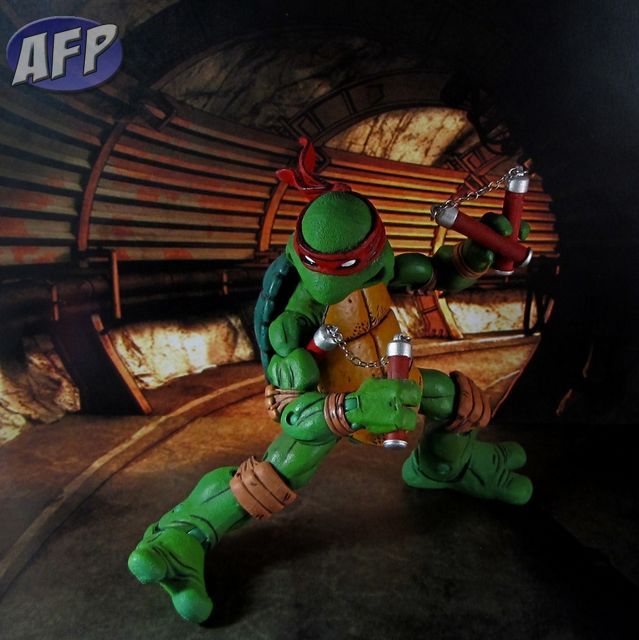 I was chatting with some of the guys about taking pictures of action figures – a hobby near and dear to my heart, in case you hadn’t noticed. We got onto the subject of backgrounds. I’ve used plain dark backgrounds for dramatic lighting and plain light backgrounds to highlight the figures. And there’s guys like Sandman, who build elaborate sets for his photo shoots – see Sandman’s recent pictorial reviews for some mind-blowing shots.

There’s another type of background – the photo backdrop. A simple photo backdrop can provide the effect of a three-dimensional environment without having to build one. That’s the subject of this how-to article.

To start us off, we want to find a suitable picture to use as the basis for our background. For this one I did an online image search for “sewer tunnels” and came across this image by designer Chris Drysdale. I didn’t ask for permission to use the image, so I hope Chris doesn’t mind. What makes this picture work is that it’s got an interesting background, but it also includes some of the sewer tunnel floor in the foreground. To create the 3D effect, we need some of that ground showing.

I show in the middle picture the area of the shot I am using for the “floor” in red. A general rule of thumb that I’ve found to work is that you want the “floor” to consist of about the bottom third of the overall background.

The picture on the right shows the image after I used the photo editing software to stretch out the “floor” – since the “floor” is going to be perpendicular to the background portion of the picture, by stretching it out you will be using perspective to create the illusion of a continuous background. It’s like recreating the third dimension from the 2D image you started with.

To make this easier to print, I set the image size to be 8 1/2 by 11-inches (letter size) in landscape mode, and then double the canvas height. The background portion (the part not shaded red above) is what I put into the top half of the image, then I stretch out the “floor” portion to fill the bottom half of the image. Then I split the two halves and print each onto a letter-sized page. 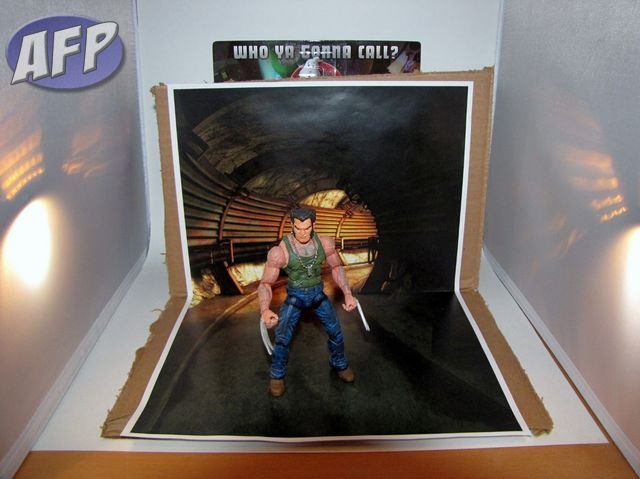 After you print out the top and bottom halves, it’s onto assembly. First, trim the white borders off the edges where the backdrop will come together. Then tape the two halves together on the blank backside.

Cut some cardboard backing – this can be either two pieces you can tape together or a single piece you can fold. Then tape your printed images onto the cardboard. You will probably need something to prop up the back of your backdrop – I just use whatever carded figure I have sitting around from that pile of unopened figures that my wife hates. And that’s it – you’re ready to add some figures and take pictures.

Here’s some more shots using this backdrop. Now go make one of your own and send me some pictures! 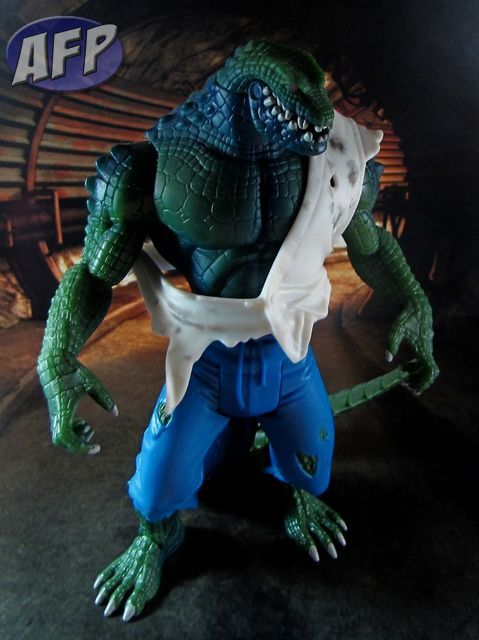 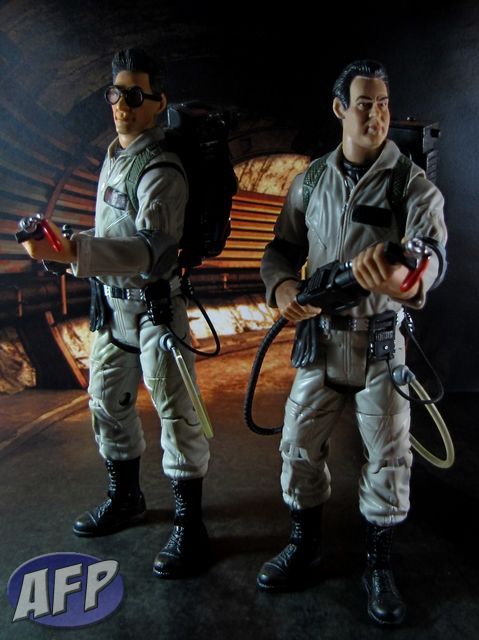 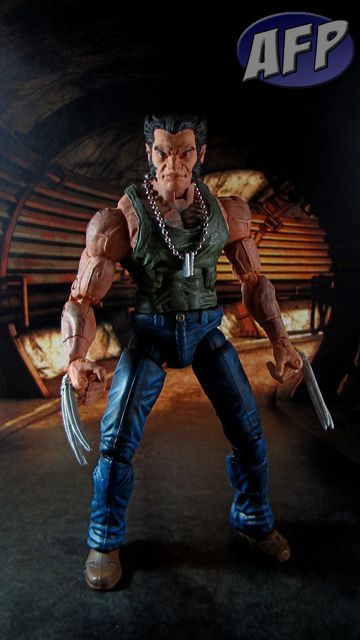 27 thoughts on “How To Create Your Own Photo Backdrop”