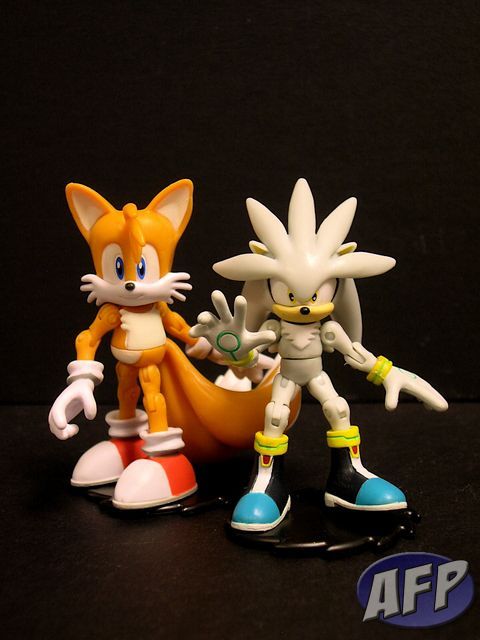 To follow up on my recent pic review of Jazwares 3-inch Sonic and Knuckles, here are pics of two other figures from the line: Miles “Tails” Prower and Silver the Hedgehog! 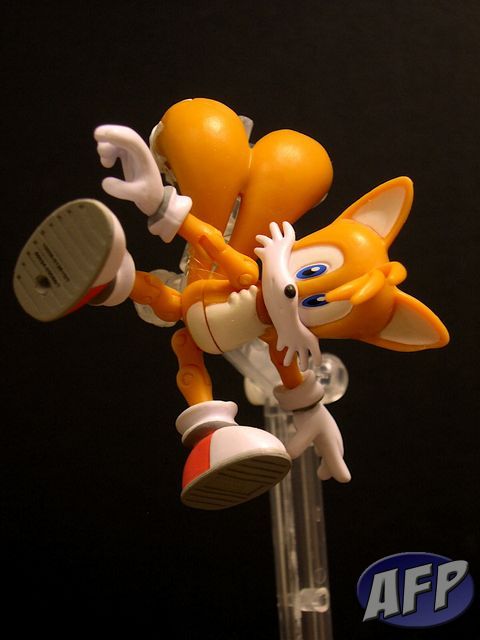 Sonic’s buddy, Tails is another great sculpt. He’s got a nice happy expression on his face and he’s rounder than the other figures in the line. He has pretty much the same articulation as Sonic with the addition of a rotating tail (which I believe didn’t rotate in his first release). I do wish they could have figured out a way to separately articulate both parts of his tail so they can be posed like a helicopter propeller when he flies. All in all though, a nice figure full of character! 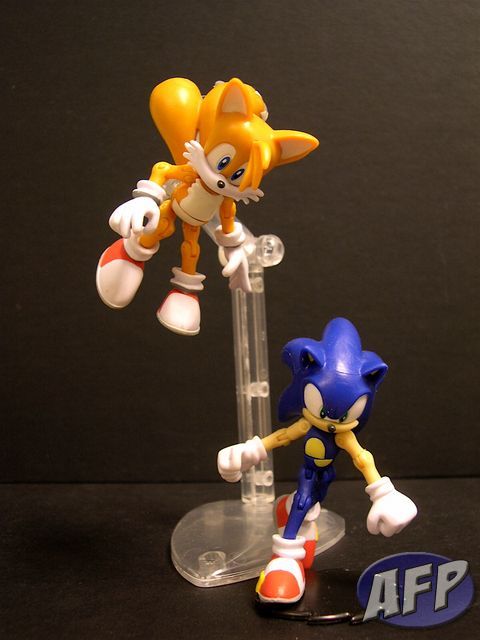 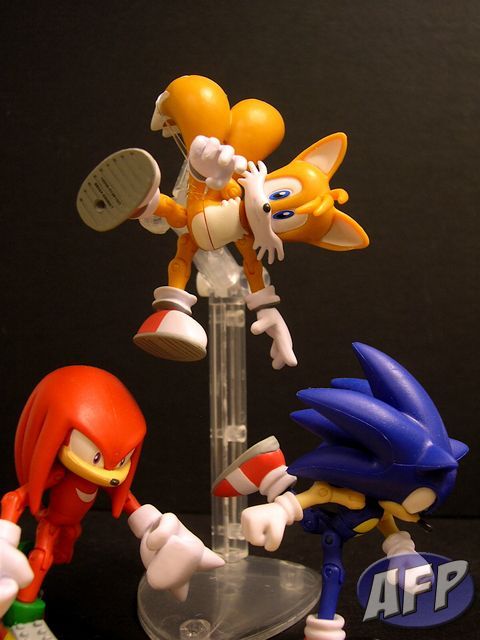 Next up is Silver the Hedgehog! 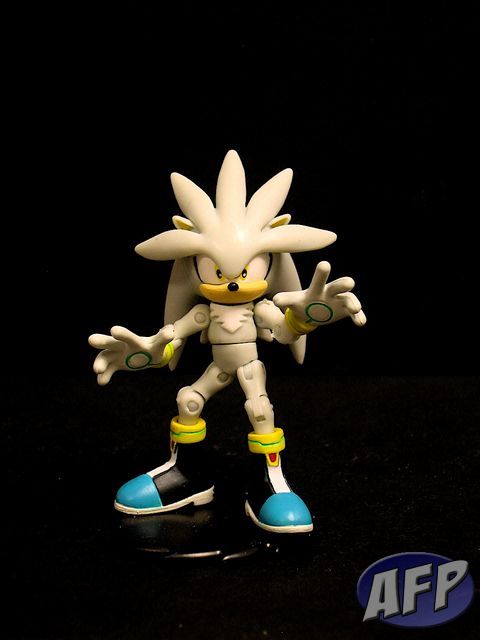 Silver has a nice sculpt and I love the fact that he has a different sculpt from Sonic. Silver here is from the future, so he has futuristic gloves and boots. He also has telekinetic powers so his figure has these open hand sculpts.  He’s the shortest of the four figures that I have from this line, having that shorter torso. 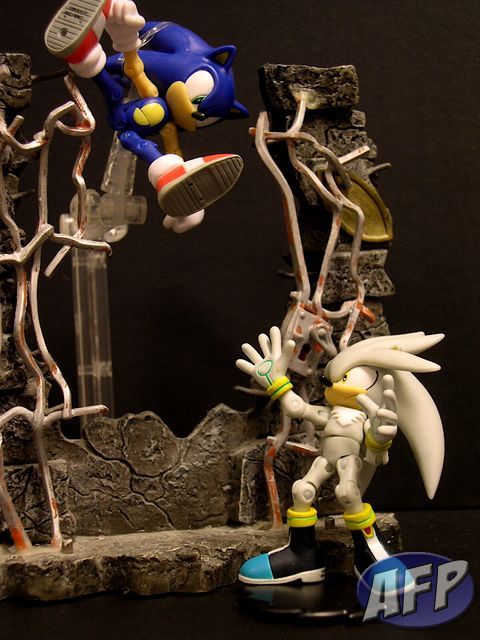 Both figures also come with the black stand that Sonic and Knuckles came with.

There you have it! I do like what Jazwares is doing with this line and I’m happy about the variety of sculpts that they have done. The four that I have look great together and I’m looking forward to more characters!

Thanks for looking and I hope you all enjoyed the pics! 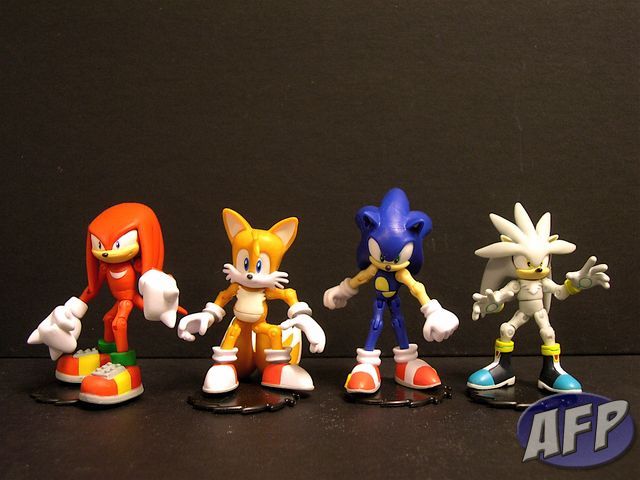