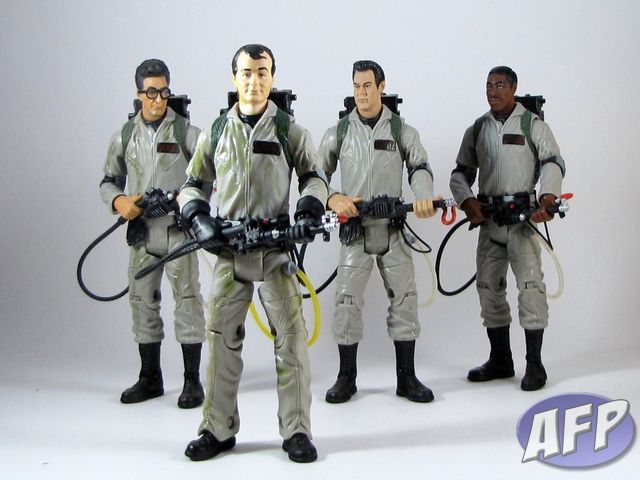 With the MattyCollector.com sale this month, fans had the opportunity to complete their 6-inch collections of the four core Ghostbusters with Peter Venkman. It’s been a long wait since Egon Spengler first became available at San Diego Comic-Con last year and we saw production samples of Venkman at C2E2. 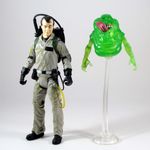 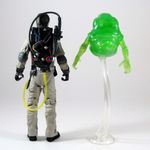 Venkman is the first of the Ghostbusters to come in a white mailer box. He’s packaged with a new version of Slimer – this one has his tongue hanging out in his best impression of Michael Jordan going up for a dunk. In addition to the new head sculpt modeled after Bill Murray, the Venkman figure includes new forearms and lower legs, with the gloves on and the pant legs untucked. 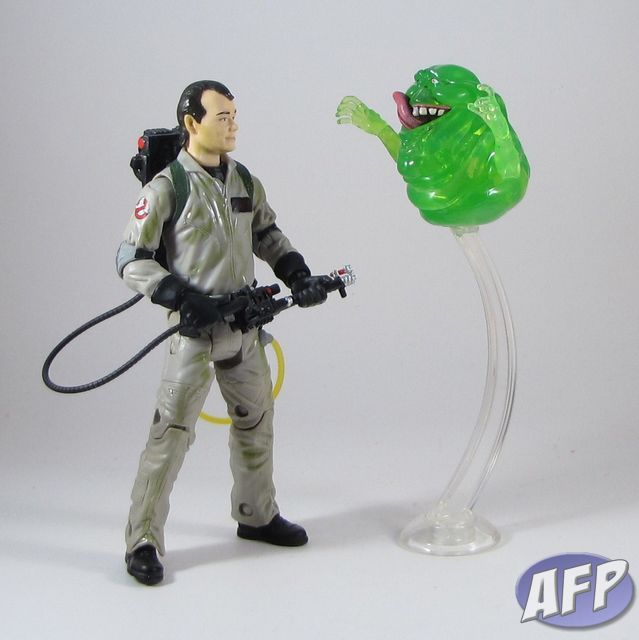 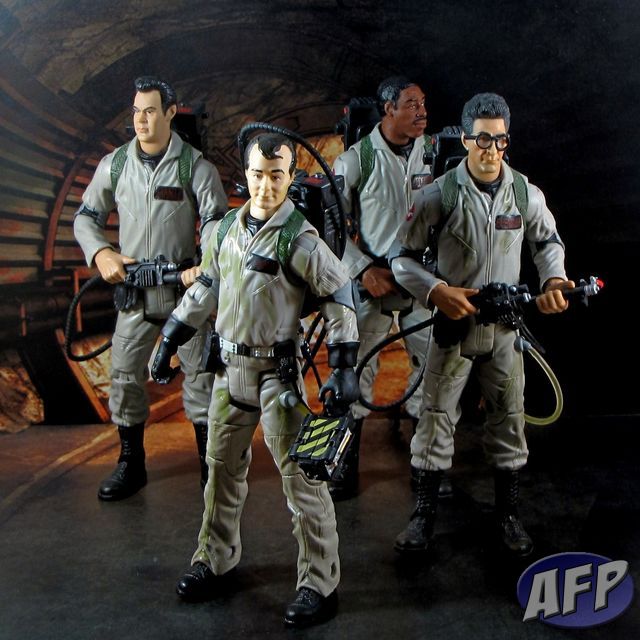 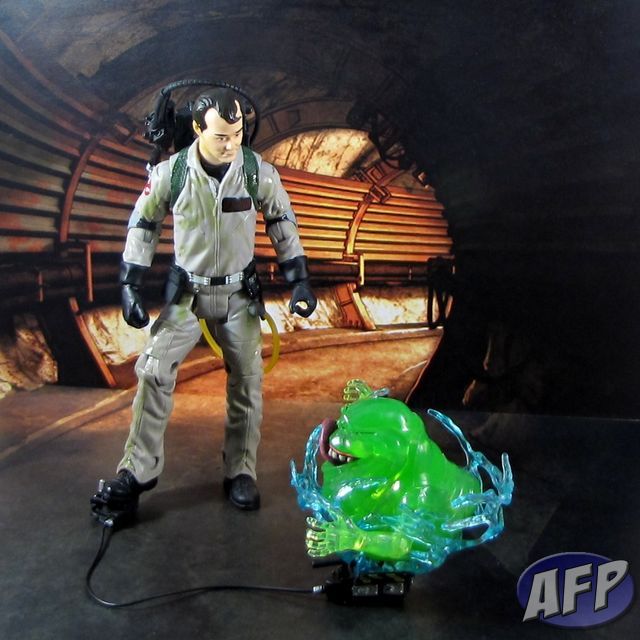 While I’m glad to have all four Ghostbusters now, there’s still more to come. I’m iffy on getting labcoat versions of these guys, but I’d probably look at unslimed versions of Egon and of Peter especially, since the slime has given his hair an odd look and we might get a sculpt that’s not quite so soft.