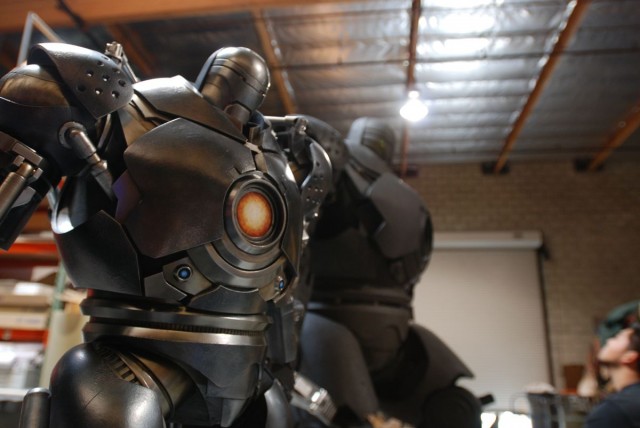 When Talyn saw the Propworx Iron Man Movie Prop Auction at C2E2 a couple months back, I was hoping to see some Iron Man armors at San Diego Comic-Con. And look at that! Profiles in History will have some of the actual suits worn by Robert Downey, Jr. and Jeff Bridges in Iron Man, as well as the big AMP suit worn by Stephen Lang in James Cameron’s Avatar.

In addition, they’ll be hosting a tribute to Stan Winston. Cool stuff!

Fans Will Be Treated To A Once-In-A-Lifetime Display of Iconic Creations, A Multimedia Display, Exclusive Footage and Free Photo Opportunities in Honor of The Legendary, Multiple Academy Award-Winning Visual Effects Genius

Calabasas, CA, July 17, 2010-The Mark I, Mark II and Mark III armor suits-Iron Man armor from Iron Man and Iron Man 2, worn by Robert Downey, Jr. as Tony Stark, and the 14 foot Iron Monger armor suit worn by Jeff Bridges as Obadiah Stane in Iron Man and the 14 foot AMP (Amplified Mobility Platform) Suit worn by Stephen Lang in Avatar will be on display in Booth #1605 as Profiles in History, the world’s largest auctioneer of Hollywood memorabilia and Stan Winston Studio pays tribute to the late visual effects legend Stan Winston at San Diego Comic-Con. Fans will be free to take pictures with these enormous iconic creations, meet Matt Winston, actor and son of Stan Winston and be treated to a special multimedia display. 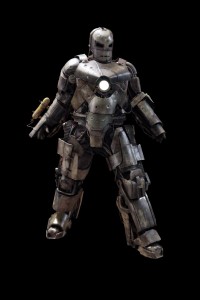 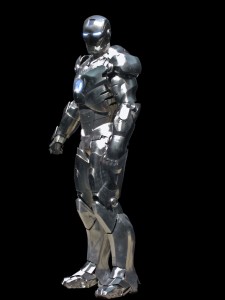 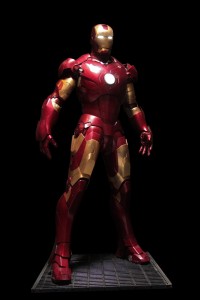 “We are thrilled about hosting this tribute to the genius of Stan Winston, allowing the fans a once in a lifetime opportunity to see some of his awe-inspiring creations up close. This celebration of Stan’s visionary spirit will continue through the creation of the Stan Winston School of Character Arts, which, in conjunction with the Gnomon School of Visual Effects, will provide specialized training on techniques learned by the legendary creature effects pioneer,” said Joe Maddalena, President of Profiles in History.

Profiles in History will host this tribute in #Booth 1605 during regular Comic-Con hours as follows:

Profiles in History’s next auction will be LOST: The Official Show Auction, taking place August 21 and 22, live from Barker Hangar in Santa Monica, CA. For details, please visit: http://www.profilesinhistory.com/lost-the-auction.html.