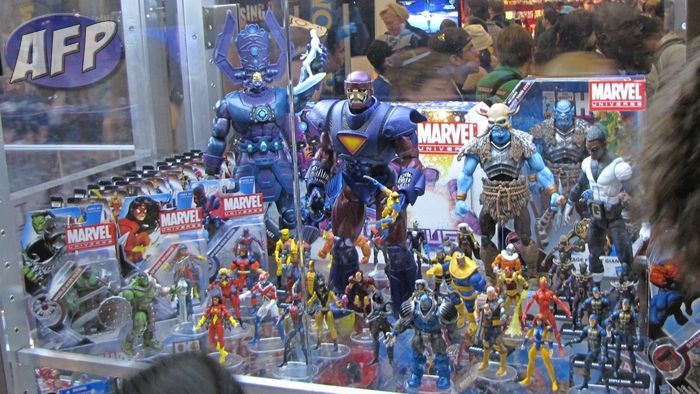 With one of Hasbro’s display cases at New York Comic Con devoted to the Captain America and Thor lines, the other was jam-packed with Marvel Universe. There’s lots more on the way in 2011, and we’ve focused on the figures that weren’t on display in the Hasbro booth at San Diego Comic-Con.

First, here’s a couple of shots to give you the lay of the land. 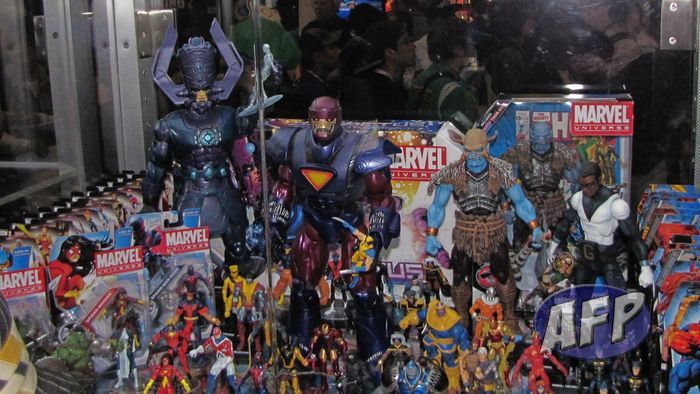 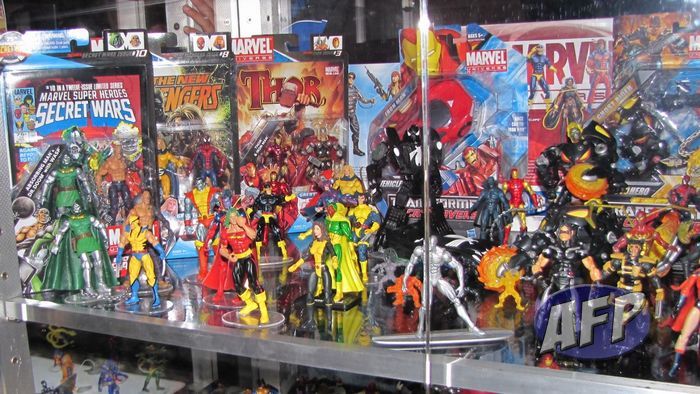 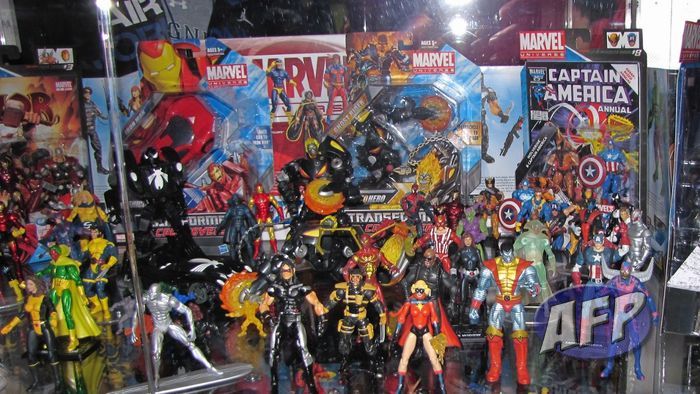 On display, the Hasbro team had: 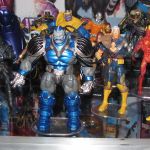 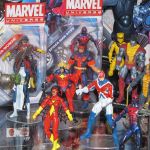 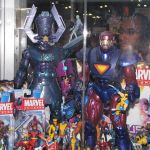 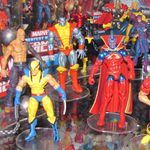 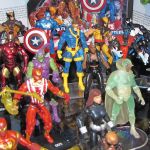 Some of the new figures they had on display:

Anything else I miss? Let me know – heading back to the Con in a little bit.