Limited to only 200 sets, the ultra-exclusive set of two Scarabus figures (Scarabi?), dubbed the “Dark and Light Talisman” set, will be available at Toypocalypse and then on storehorsemen.com. I think the $100 price tag will give some collectors pause, and I wonder just how many people who pick this up will actually open them up.

Scarabus figures to be debuted and sold in celebration of the Toypocalypse: A Four Horsemen Retrospective gallery show!

If you’ve been following the news surrounding the Four Horsemens first gallery show, Toypocalypse, then you probably know that they’re going to be selling black and white versions of their character Scarabus at the event. 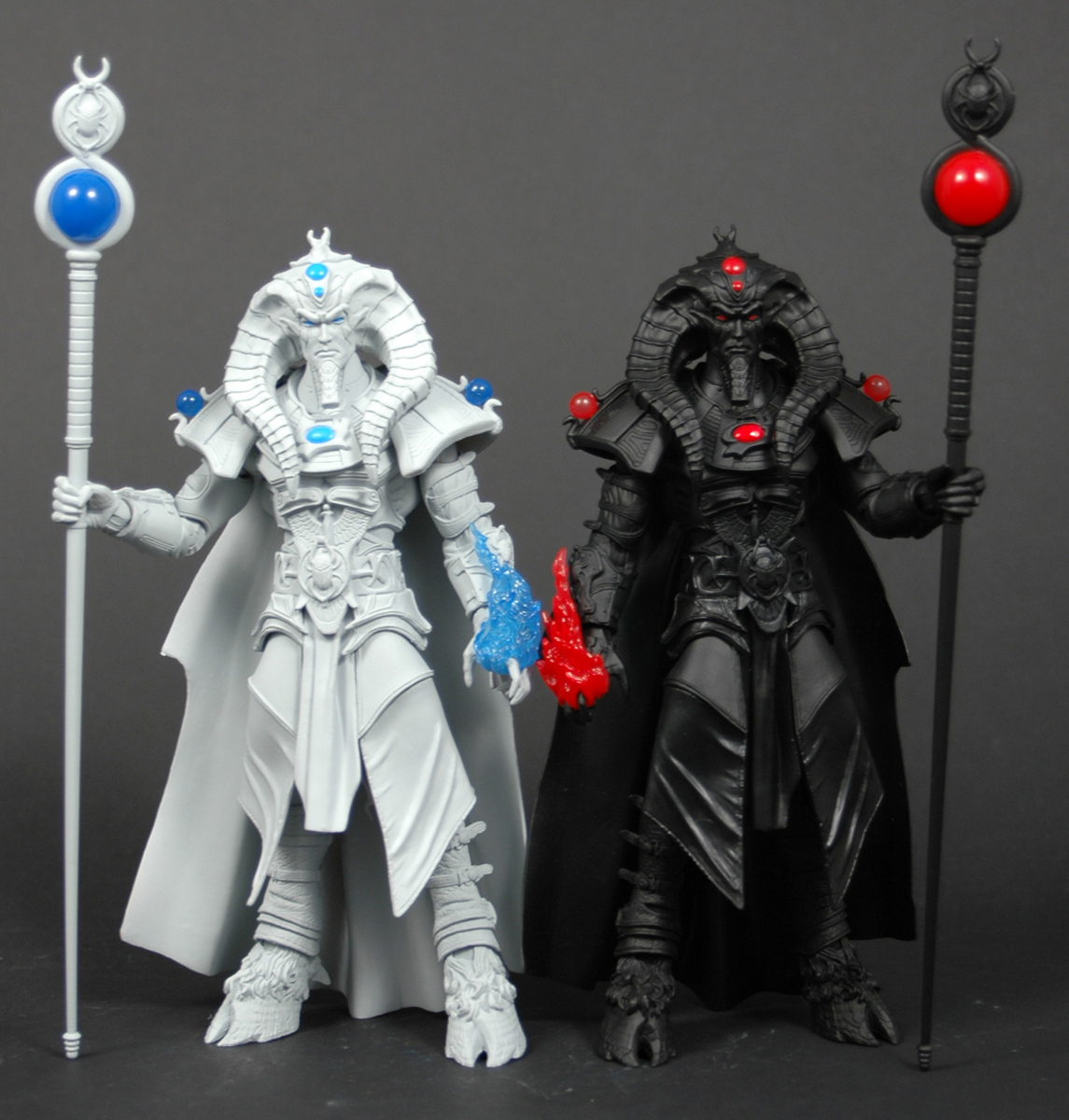 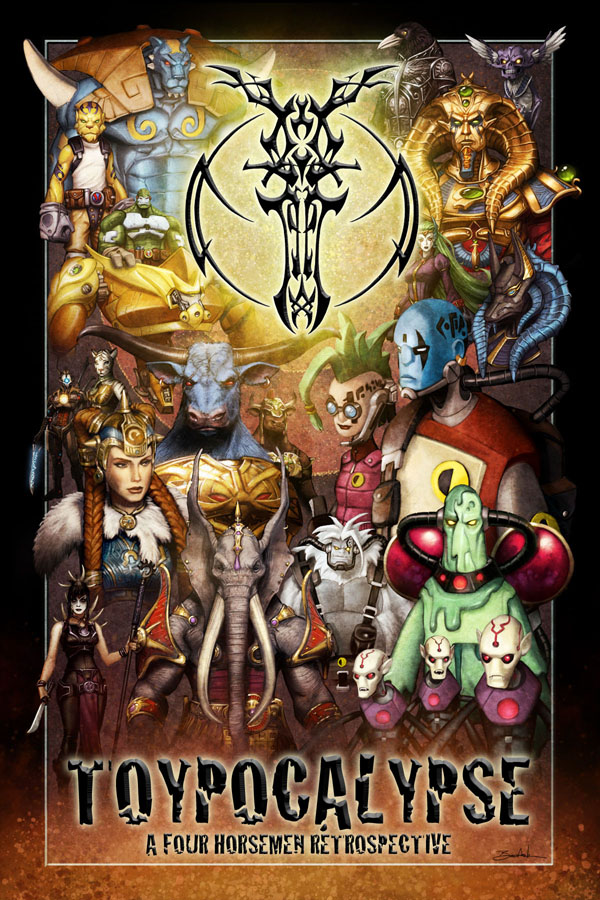 Even though the Four Horsemen expect these special edition sets to sell out quickly, you’re not going to be completely out of luck if you cant make it to the show!

Then, the following week – to celebrate the closing of Toypocalypse – beginning at 9:00pm EST, on February 18th, the Four Horsemen will begin selling another 100 sets of Dark Talisman Scarabus & Light Talisman Scarabus through their online retail outlet, Store Horsemen, also priced at $100.00 per set – plus shipping. These sets will be virtually the same as the sets that are to be sold at the Toypocalypse event, with a slight, albeit significant, packaging alteration to be unveiled at a later date.

For dates, times and more info about Toypocalypse: A Four Horsemen Retrospective, go to the Four Horsemen’s home website http://www.FourHorsemen.biz.