Welcome again to Wayback Wednesday, this time we are taking a trip back even further to 1984 to checkout RoboForce! 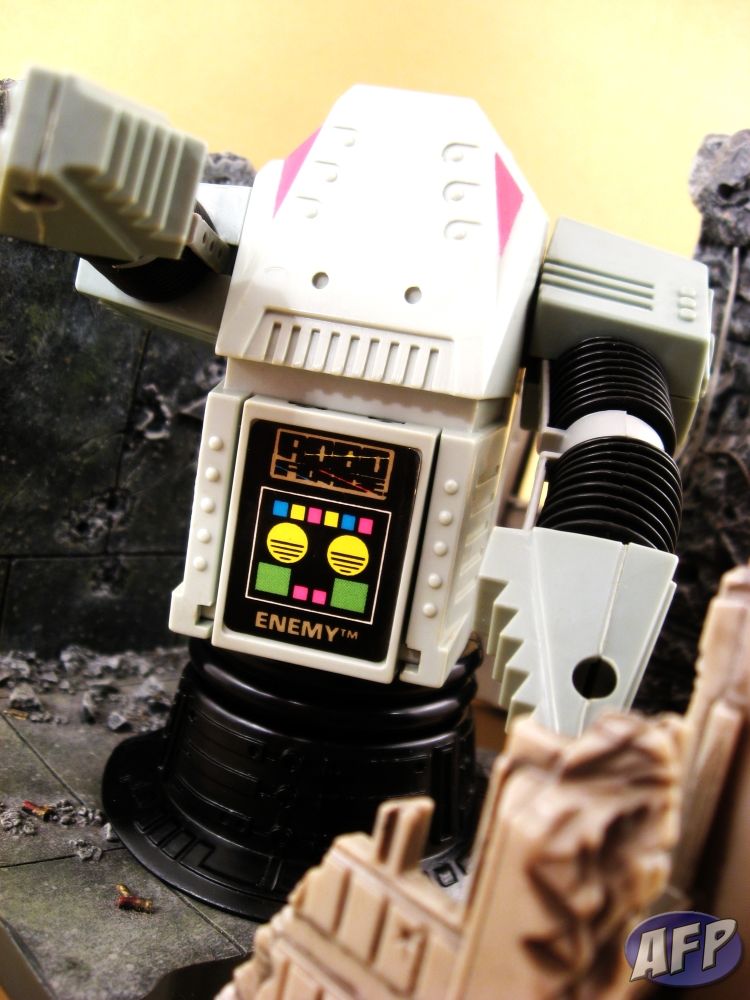 Hey, remember RoboForce? No? That’s alright, because until I spotted one of these guys recently, I had completely forgotten about it as well.

For a quick refresher, RoboForce was a small line of 10 robots from the now defunct CBS Toys Company. The main gimmick of these particularly retro styled robots was that they all had suction-cup bases, so they could be stuck on windows, floors, walls, whatever your heart desired. They also had “crusher arms” that would curl in when the button on their back was pushed.

This particular RoboForce robot is the model I had as a child. His name is “Enemy”. That’s right, pretty creative huh? Might be why the line didnt last long… but they were still fun toys. Mine is missing the weapons, but each came with small weapons that plugged into the holes in their hands. Each also had some other gimmick, such asn Enemy’s opening chest with laser cannons.

The details are pretty standard for an 80’s toy, though these were even considered retro designs at the time, somewhat reminiscent of the robot from Lost in Space. The designs on the chest are a sticker and the eyes are painted, the rest is just plastic coloring. The waist swivels, arms move all the way around, and chest opens. The included weapon could be attached to a peg on the back of the “head”.

Also, In 1984 Ruby Spears Productions released an animated adaptation of the series in the form of a one-shot special called “Robo Force: The Revenge of Nazgar.” It is a pretty well animated short, in the style of Transformers. It is currently only available on YouTube and was never released on video or dvd.

Until next time, don’t forget the toys of your childhood! 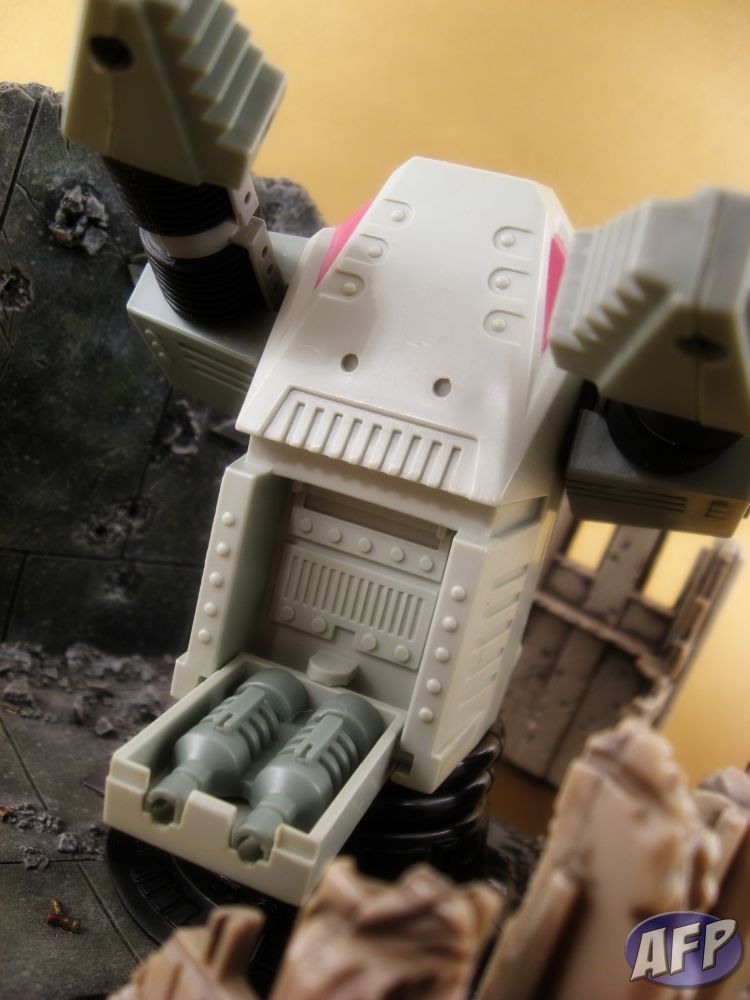