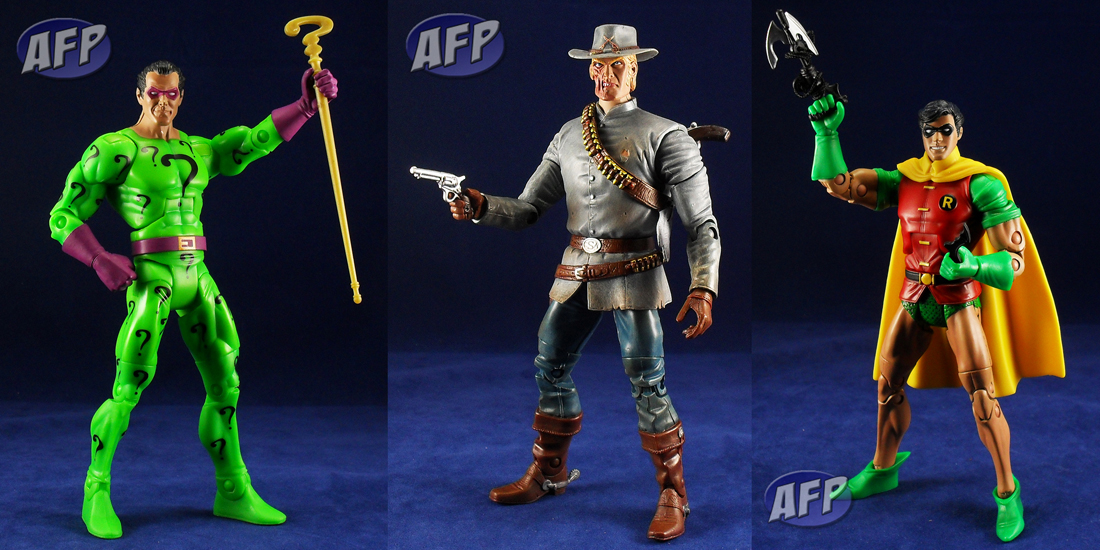 Time to put up some DC Universe Classics 16 pics! If you hadn’t heard or seen it yet, DCUC 16 is starting to hit retail stores now. I found my little set of 3 at Target last week.

Why only 3? Several reasons. For one, due to rising costs and shrinking shelf space, I need to be a bit more discriminating in my collecting and the Metal Men are getting cut, so no Mercury. When Creeper was first announced, I was excited about getting him but I don’t like how he turned out, way too skinny and gangly for my taste, so no Creeper. Golden Age Head Robin didn’t even enter the equation from the word go. The design for the C&C Bane was also not to my liking. I will be getting Azrael-Batman but he is coming from a friend in another town and I hope to find the All Star Reissue of Deathstroke or maybe Amazon will finally come through for me. I’ll do an article for both of those when I have ’em. 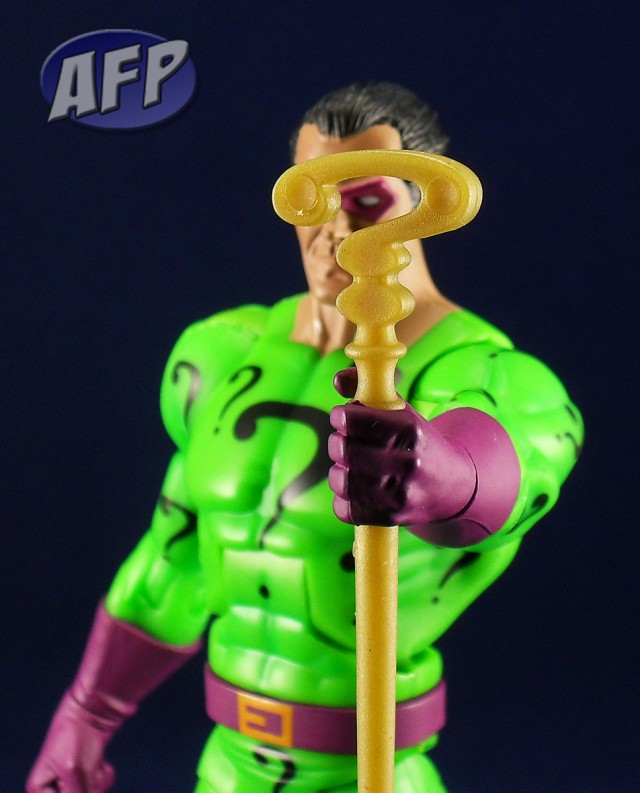 I wasn’t all that excited about this version of the Riddler at first but warmed up to him quickly once I started shooting these pics. The one thing that bothers me about him is the painted on belt buckle. I can’t believe Mattel couldn’t reuse a belt from another figure or just choose to leave it off. Other than that small detail, Riddler is just good old fashioned DCUC fun. 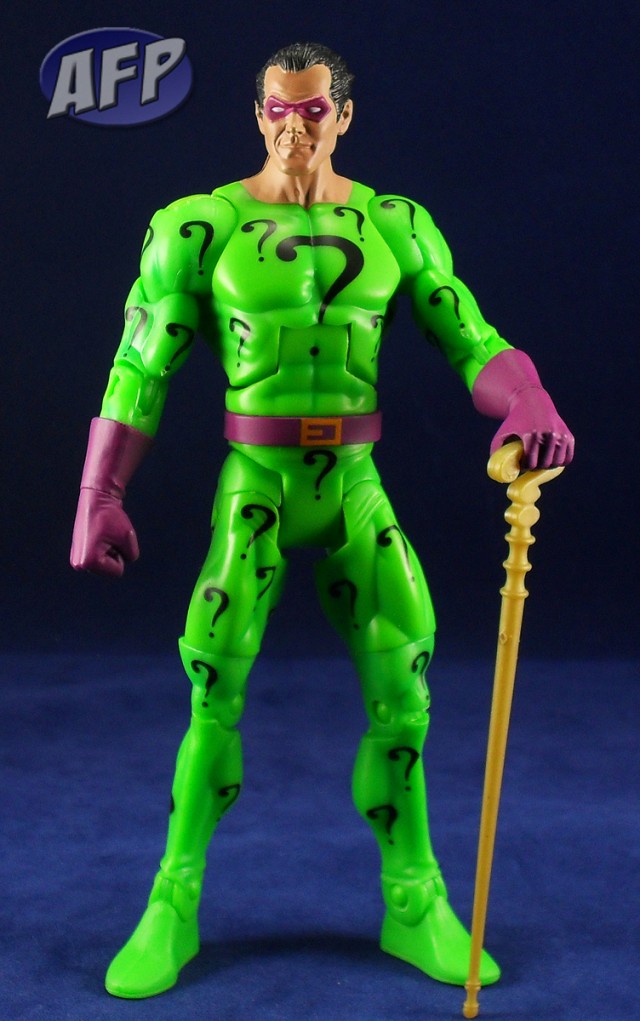 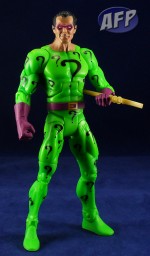 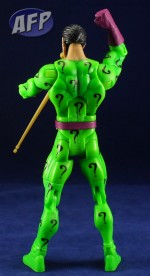 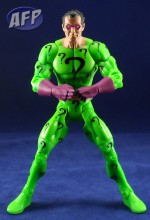 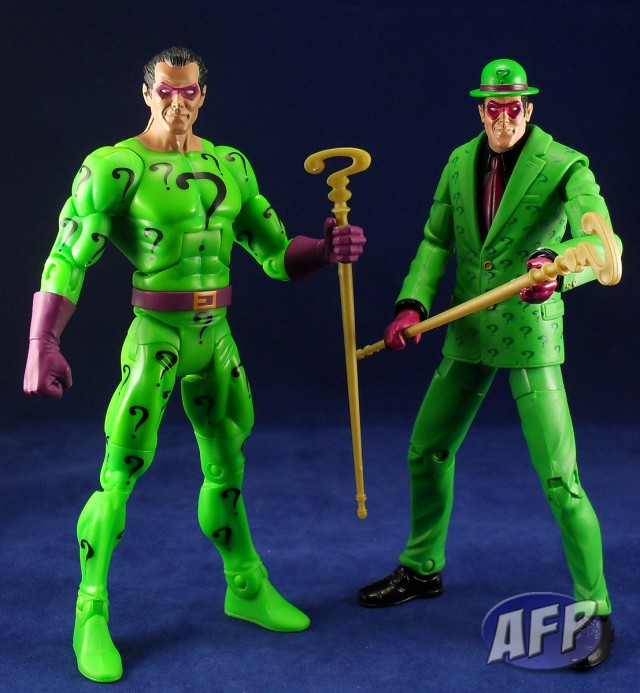 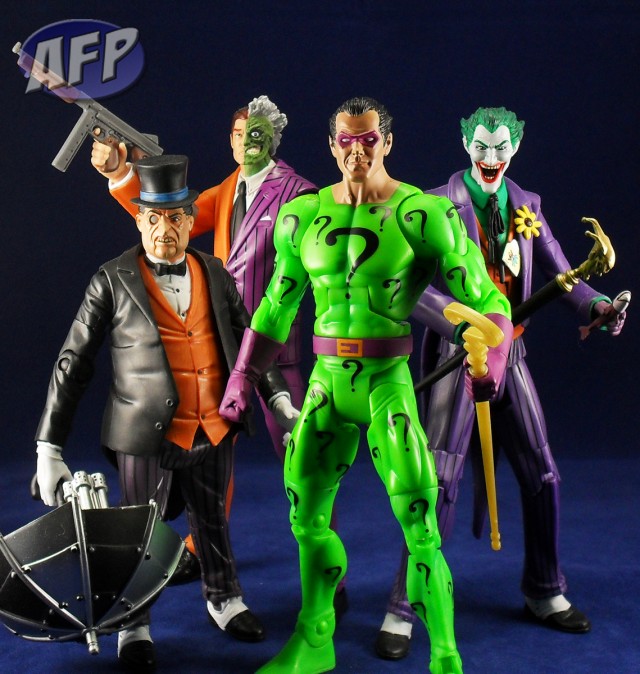 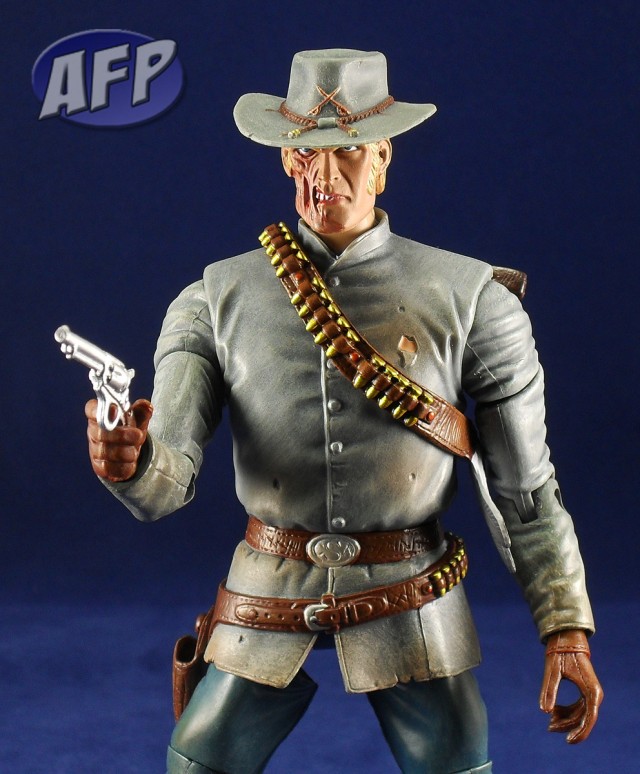 I think Jonah Hex turned out amazing and, without a doubt, is my fave of DCUC 16. The only way Hex could be significantly better is if he had an ab crunch. 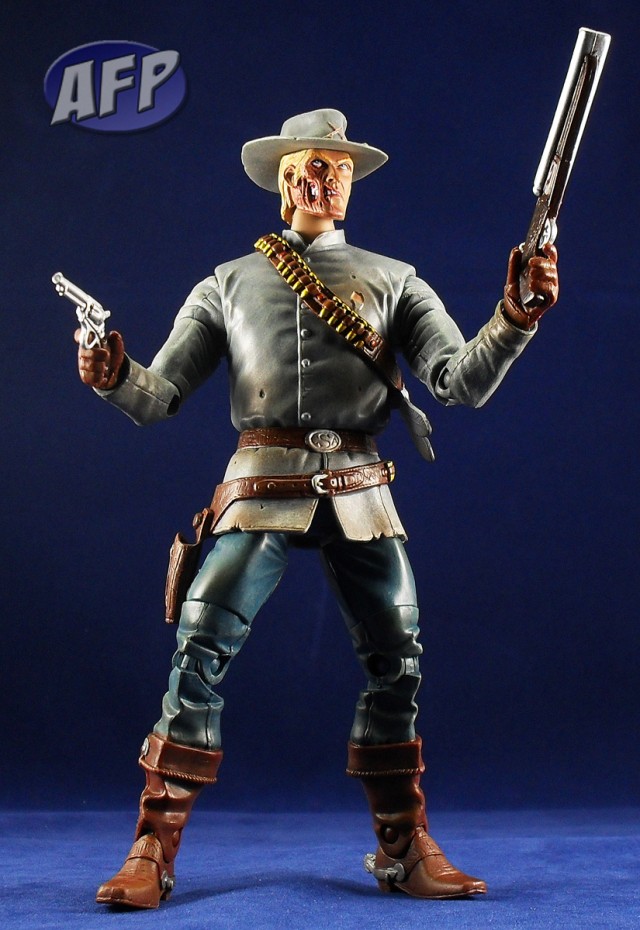 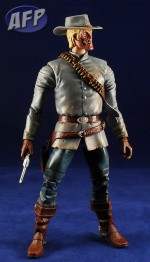 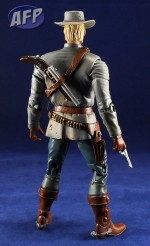 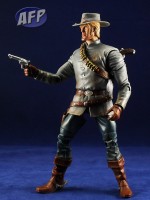 The Horsemen did a phenomenal job sculpting Hex’s details. I can tell someone from 4H Studios has a lotta love for this scarred n’ ragged bounty hunter. 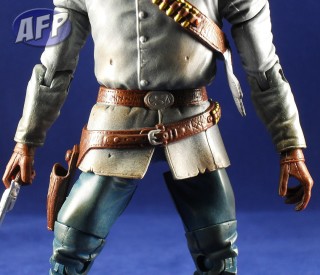 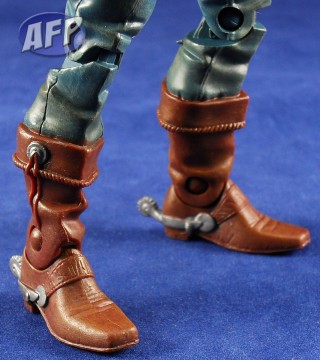 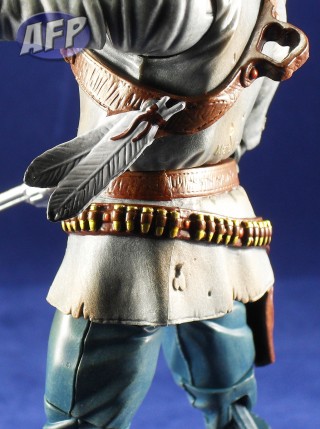 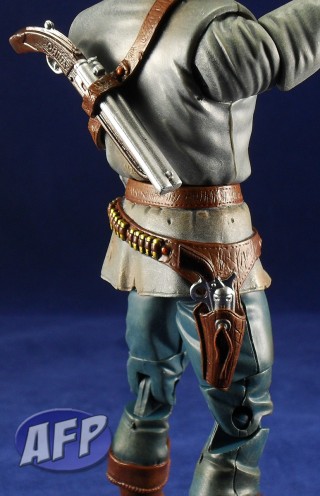 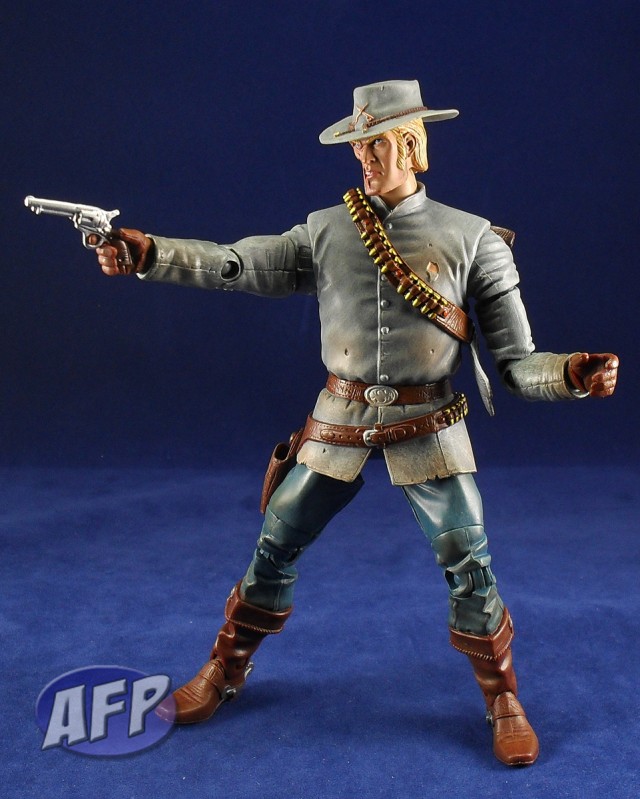 Like OMAC, Starman and a few other recent DCUC figures, Hex has that “looking up” thing going on too. They need to stop that. 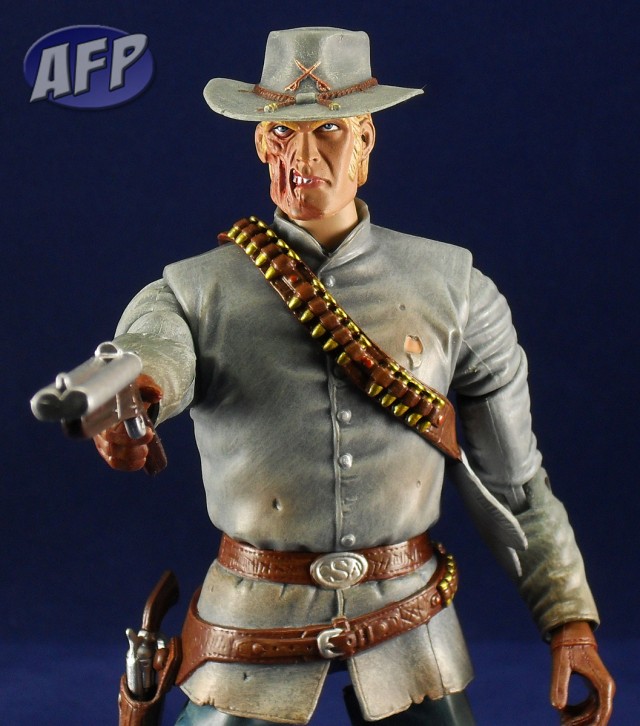 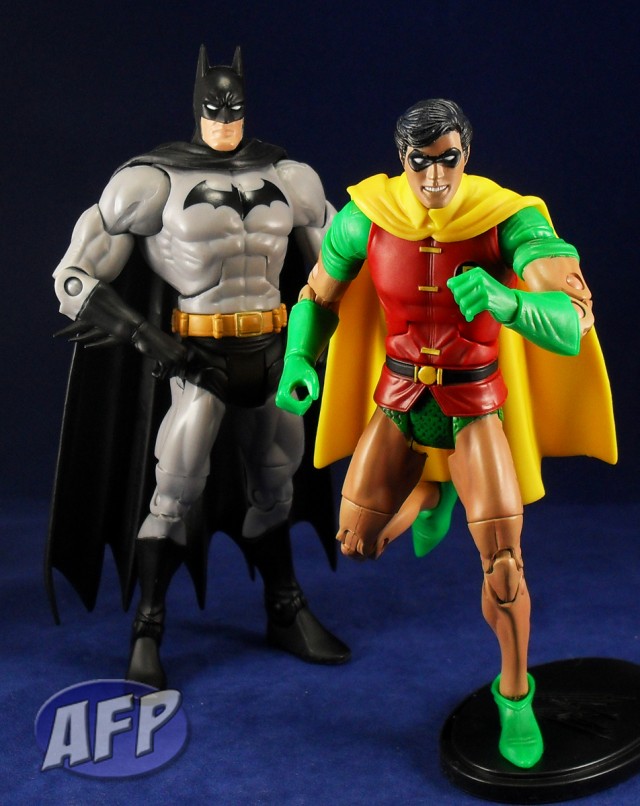 Ron thinks I’m crazy but Robin was a bit of a disappointment to me. The body, cape, pixie boots and even the double jointed legs are all great and they look like they should. The features that bug me are:

I do love the way that Mattel and the Horsemen tried to make the ankles and booties nice and clean with no giant peg holes or breaks in the sculpt but the execution leaves a bit to be desired. The shaft of the ankle swivel peg is very thin (only 1/16th of an inch) so I would advise caution when opening and posing your Robin for the first time. If the swivel won’t move, don’t force it, you will snap it. Mattel should’ve had the factory beef up the diameter of that peg shaft a bit more before going into production on it. 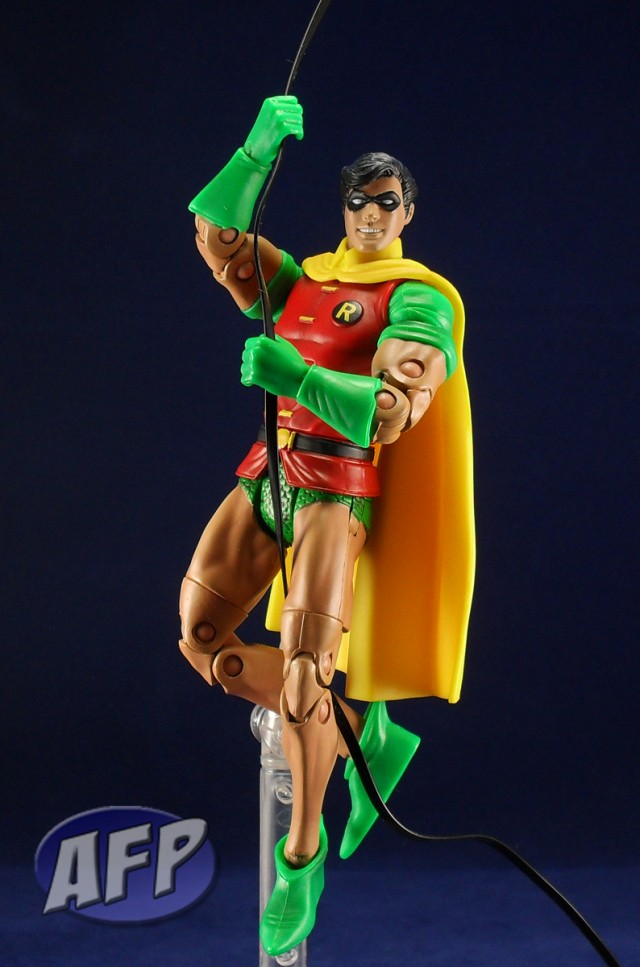 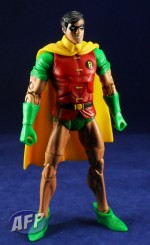 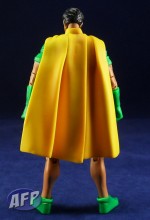 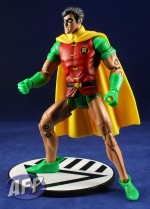 Along with my aesthetic complaints, I had other issues with the figure:

Once I got the ankles and hips working I loved all the poses I could get him into. Unfortunately the wrist had already broken by then so I didn’t shoot any pics of those poses. 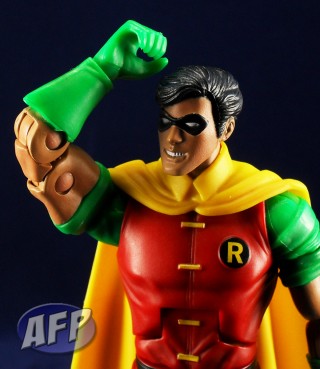 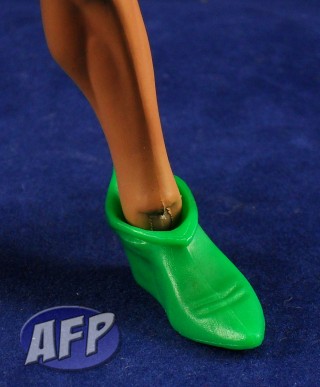 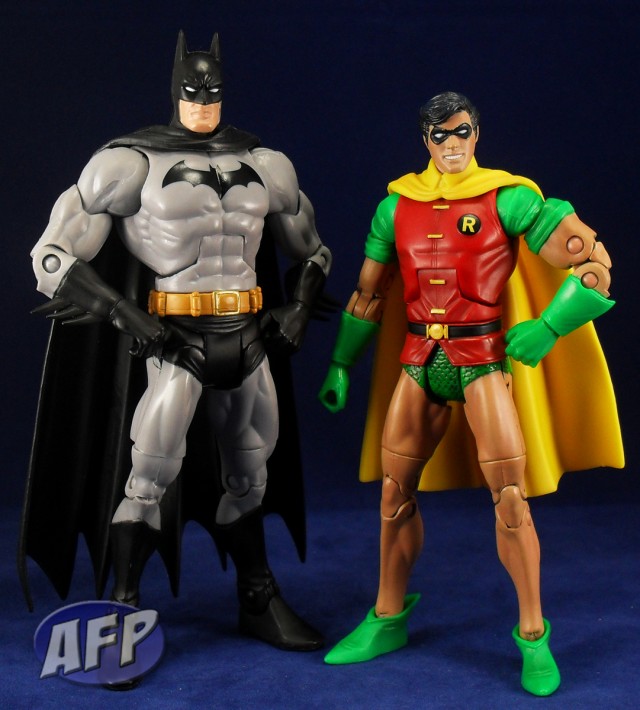 I wish Robin could’ve just been “win” right out of the package but instead he’s become a project on my workbench. The upside is that Robin’s costume details are all spot on and look excellent. So once I get the arms and head the way I’d like them to be, I’ll have a very cool Robin. 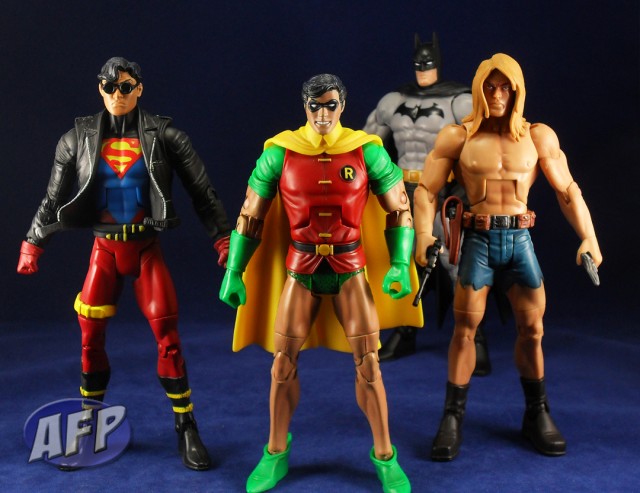 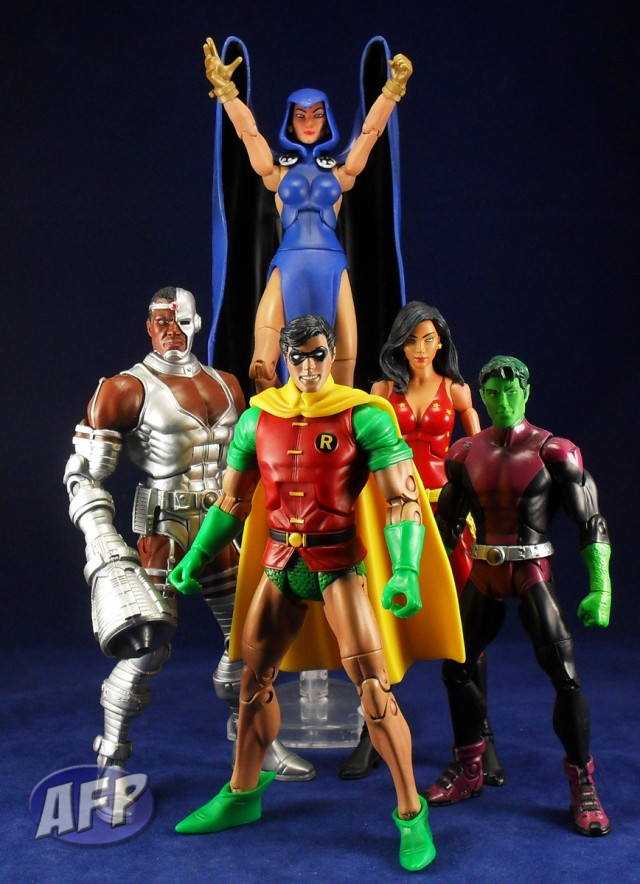