We didn’t get the answers for the 3/15 edition of Ask Matty until late in the evening, so we’ll open up the day with them.

Thanks to the Mattel team!

1) We very much enjoyed all you had on display at Toy Fair. For DC Universe Classics, it seems like there was a move to themed waves with Blackest Night and Superfriends. Will later waves continue with a themed approach? We’re curious because with the themes, there seems to be less opportunity to fill in members for groups and teams you’ve started, like New Gods, Doom Patrol, the JSA, and the Metal Men. 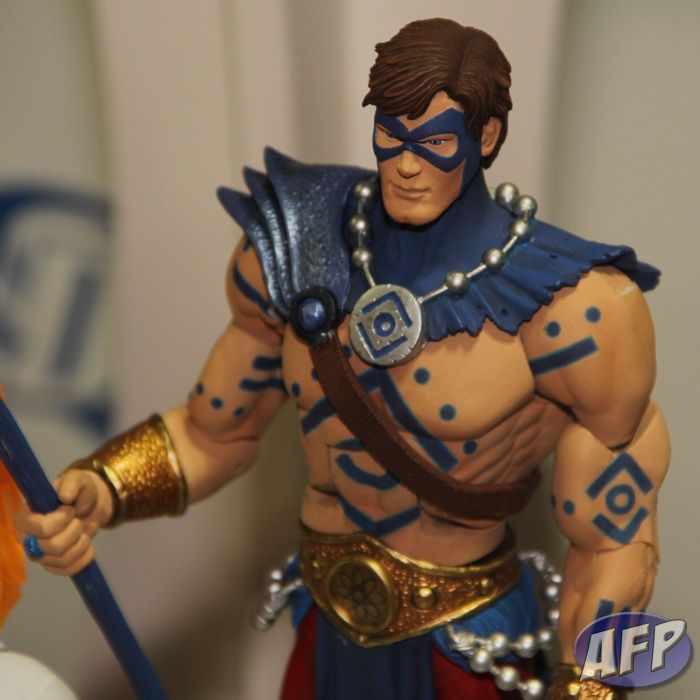 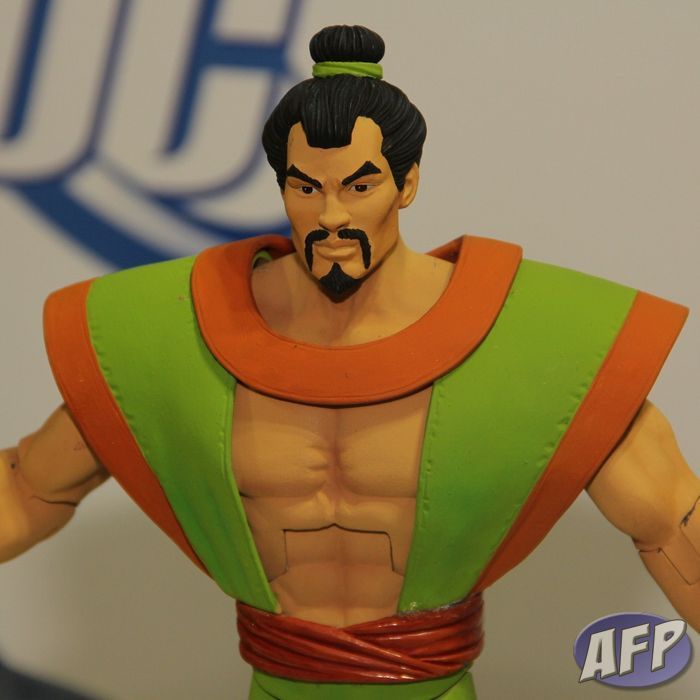 Doing themed waves is something we tried out for Wave 17, 18 and a little bit in 19. Starting with 20, the themes will go away. 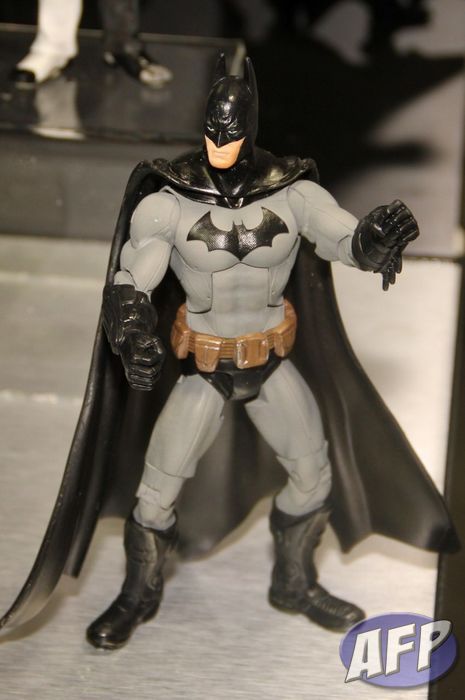 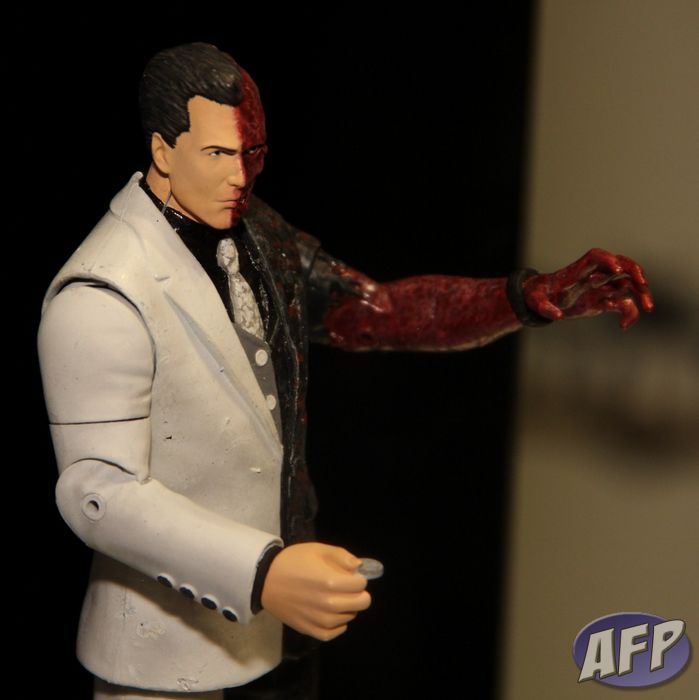 The Arkham figures will be in scale with the DCUC figures.

3) Here’s a question about ankle articulation in DC Universe Classics – on one hand, you’ve got a new articulation set-up for Robin that allows for a much wider range of motion, but with other figures (and re-releases) you have moved to a set-up where the feet are a single piece, allowing movement only on one plane. I think a lot of people would be happy with something in between, with side-to-side ankle tilts plus stability. What will it take to get there for this line?

One of the issues with this is the cost. We have worked tirelessly to keep DCUC at a SRP of $14.99. Adding in more articulation like this will cause the price to go up. It is a toss up between added articulation and maintaining an affordable price point.

4) Fans love the Ghostbusters PKE Meter. What can you tell us about more props from Ghostbusters coming down the line?

We are looking into a second prop that we will reveal at SDCC 2011!

5) It was an awesome surprise to find 2-packs for WWE All-Stars, the upcoming video game from THQ, on the shelves at Toys R Us – we hadn’t heard those were coming. Because the line is a video game tie-in, does that widen the roster of characters that you can produce for the WWE line? For example, Bret Hart and Hulk Hogan are on the video game roster.

Not quite. Unfortunately, just because a character appears in the video game it does not mean that he can appear in the toy line and vice versa. By the way, make sure you become a fan of Mattel’s WWE Facebook page so you can learn about upcoming lines before they get released!