These have been out for a little while now, but I wanted to give my thoughts on the line anyway, as it has not gotten much attention. This is my first MEGO style action figure ever, so how did I like it? Does it stack up to the Mattel Ghostbusters Classics line? Find out after the jump! 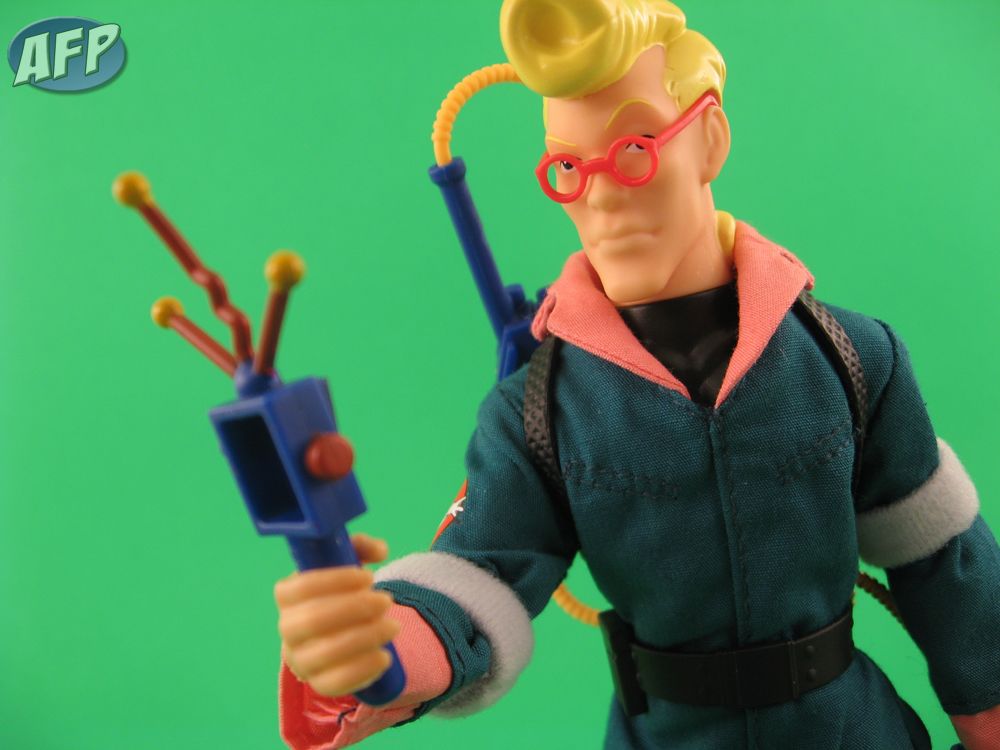 So here we are, decades after the Real Ghostbusters line ended, and we’re getting new toys. That in itself is amazing. Sure, I would have preferred normal 6″ style articulated figures, but after this long, I’m just about happy with anything.

MEGO style figures are normally not my cup o’ tea, but I couldnt pass up this guy when I saw him. The character model likeness is spot on, and the cartoon accurate costume is awesome.

Now I will say off the bat, it’s a little odd that the proton pack is mostly cartoon accurate, yet the other accessories, like the Trap from Winston, and Egon’s PKE meter are styled after the retro TOYS. Why they would choose to do this, I have no idea, but its kind of a cool combination of the cartoon and toy line from the 80’s, and I appreciate the nod. 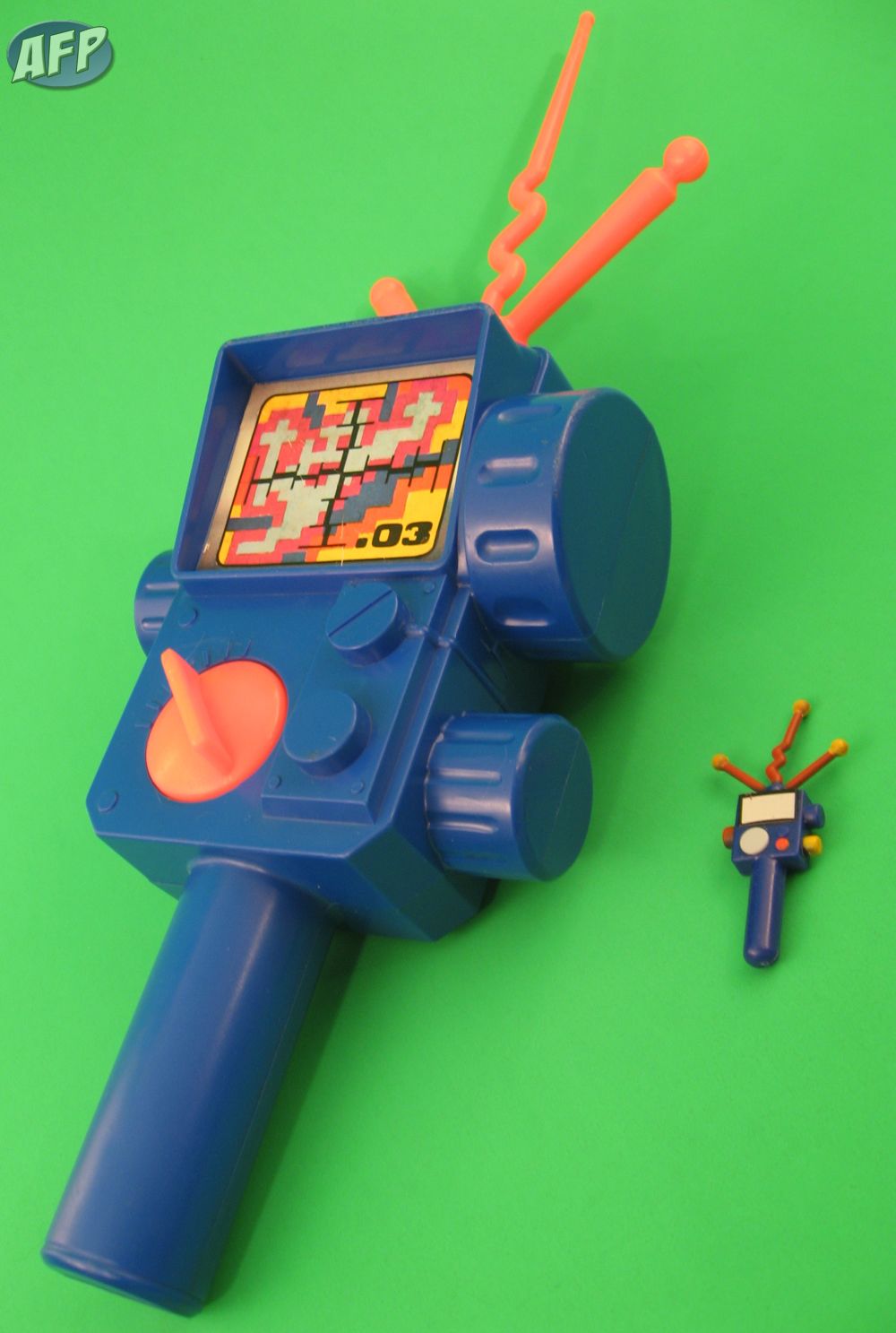 The figure scale is a bit larger than the other Ghostbusters figures from Mattel, so it doesn’t really go well displaying with them – but if you have any other MEGO figures, I would imagine they fit in well. About the only other Ghostbusters figure I have that could be considered to scale with Egon is the NECA Slimer, though he is movie styled. The poseability is that of a standard MEGo figure, and works well enough, though it is a little difficult to get Egon here to hold his proton-gun.

So would I recommend this figure? For $20 a pop, it’s a little steep, especially considering that’s about the same price as the Classics 6″ figures, which are far superior. But if you need that nostalgic kick, and are looking for something new from Ghostbusters toys, this should fill that spot quite nicely.

Until next time, keep bustin’!