A brilliant yet evil genius, Dr. Terror fused half his body to a powerful computer system in a bizarre operation which he himself developed. Now programmed for the ultimate evil, he challenges The Centurions in a fight to rule the world! His cyborg half, Syntax launches a powerful missile and a grasping cleaver claw! 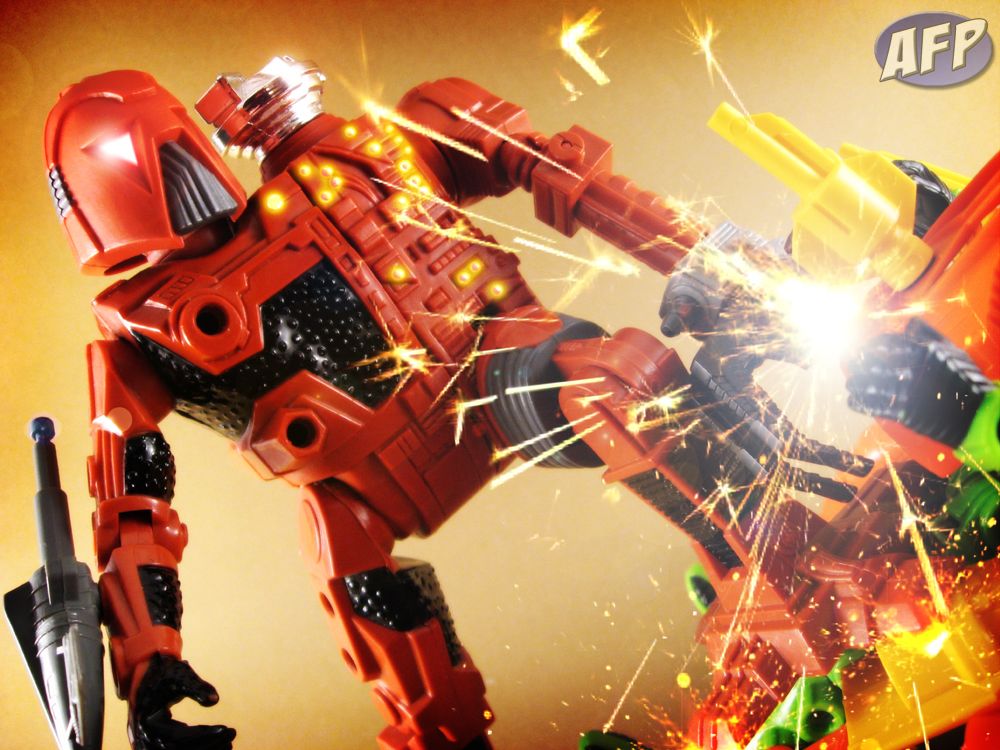 After a long break, Wayback Wednesday returns! And what a treat I have for you, the evil villain from The Centurions, Dr. Terror! One of my favorite figures from my childhood, with one of the most unique action features of it’s time.

Launched in 1986, after the original five-part mini-series aired in 1985, The Centurions were a 6-7 inch action figure line from Kenner. The main feature of the figures were ports along their entire bodies, legitimized by the characters wearing “exo-frames”, in which different weapons and strategic battle systems could be plugged to beef up the firepower of each figure. 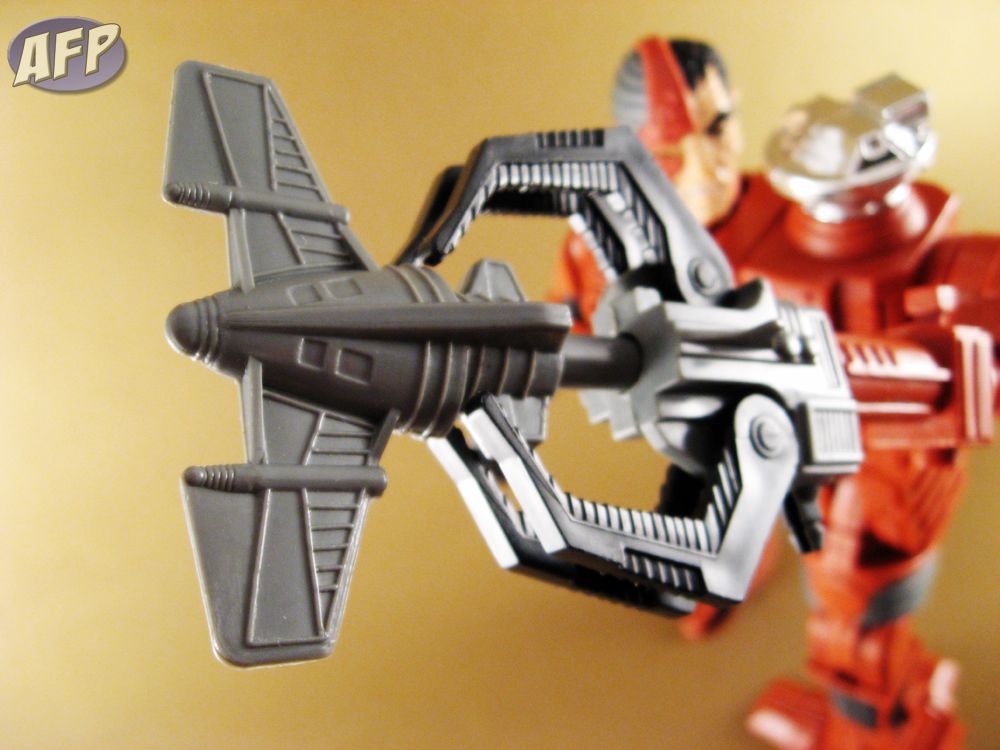 Though the line was mainly focused on the heroes, as most were, this line had a few villain figures. The main was Dr. Terror. An evil scientist with a robotic half. This of course played into the action feature, allowing the figure to “break” in half and combine with other cyborg units, including his goon Hacker, and robot drones like the Strafer or Doom Drone Traumatizers.

I’m not sure why, but as a child I always had the villain toys, they tended to look alot cooler, and this guy was no exception. For ages this figure stayed in my mind until I stumbled across The Centurions again for Wayback Wednesday, and 20-some years later, it’s just as cool. So cool in fact, that next week we will take a look at his arch-enemy, the main hero, Max Ray & his assault weapon system Tidal Blast! Stay tuned! 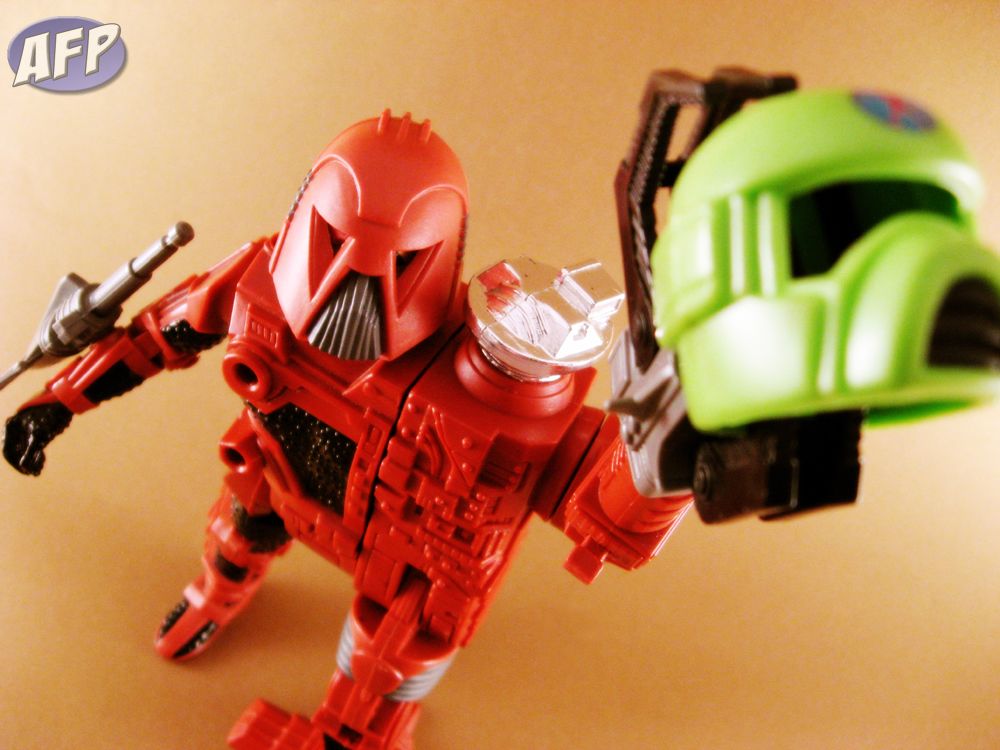