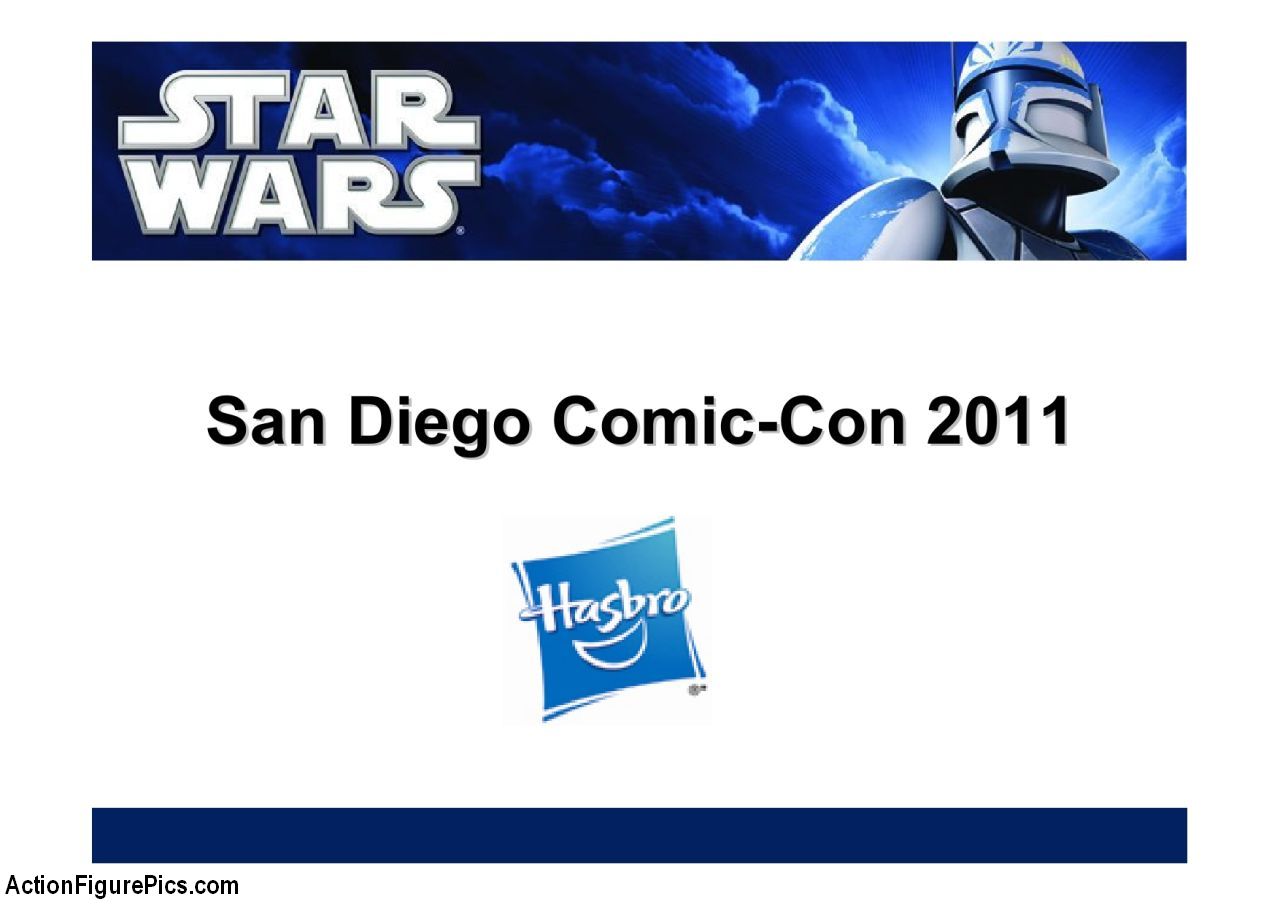 The Hasbro Star Wars panel was one of a number of panels I had marked on my schedule but didn’t end up attending. Don’t take this as booth emo (a term a few die-hard 3A Legionnaires coined as we waited in line for 3A exclusives) but if you haven’t been to one of these cons, you spend a whole lot time waiting in line, and a lot of the time you don’t end up with anything but the fond memories of the conversations you had (usually about the line) with the guys around you.

The morning of the Star Wars panel, I was lining up for the second day in a row at IDW for my shot at the 3A exclusives. I had envisioned getting there right at opening, buying some awesome 3A toys, and dropping them back off at the hotel before hitting up the panels for the day. I actually managed to get on the floor 30 minutes before opening, thanks to Fwoosher trs, only to get about 15 feet further in line than I had the previous day, but still without being able to actually buy anything before that day’s allotment was gone.

Long story short, after waiting in line about an hour and a half, I had to return to the hotel empty-handed, pick up my camera gear, and get back to the convention center. In the process I missed the Star Wars panel completely. On the bright side, 3A did have some Star Wars prototypes that would be completely awesome if they got made some day. But I missed those too because they had them in the booth on preview night, but only after I had stopped by to be told I would have to come back the next morning if I wanted to buy toys. 🙂