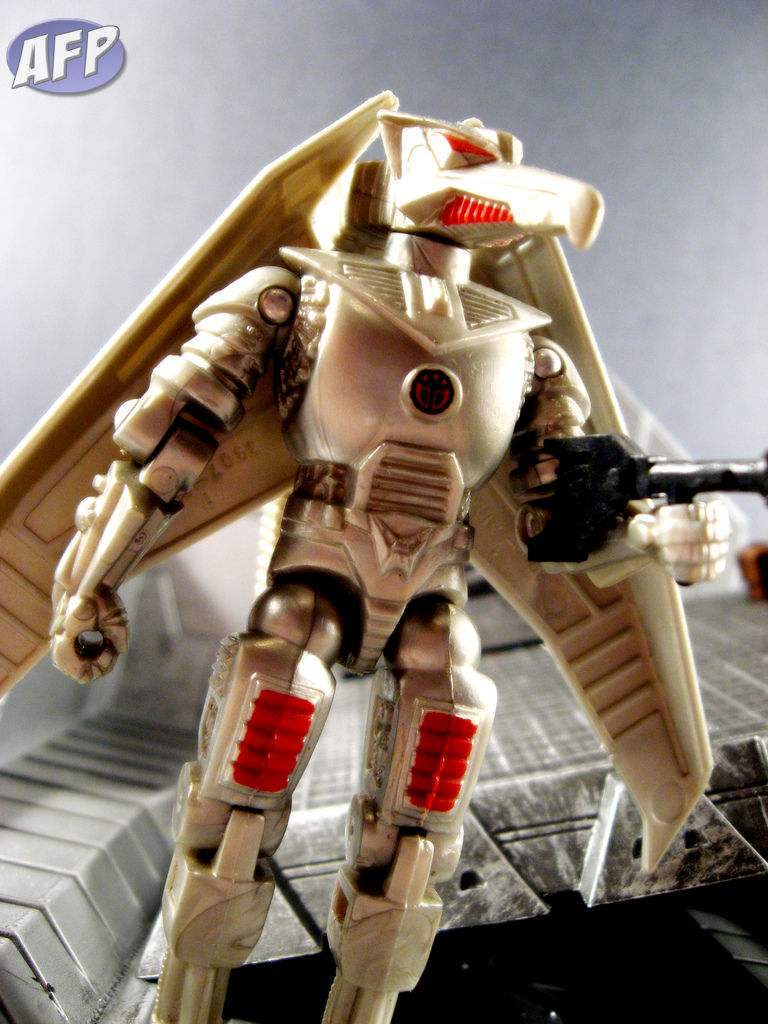 Ahh CaptainPower, Mattel’s insane invention to have toys that interacted with a television show much like the NES Duck Hunt zapper. But for any toyline with a gimmick and vehicles, you first need figures and some good villains. Captain Power had both.

First off is the main baddie himself, Lord Dread. The figure is mostly based on the concept character from an original promo to sell the show, and therefore varies a little form his final look, but not too much. 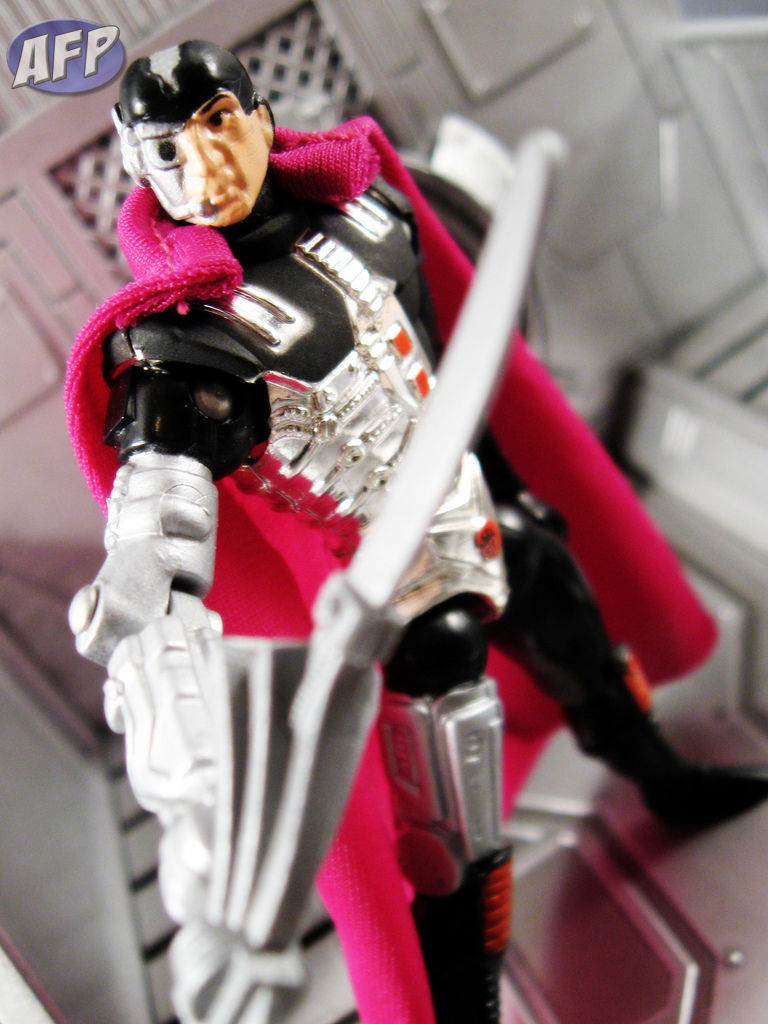 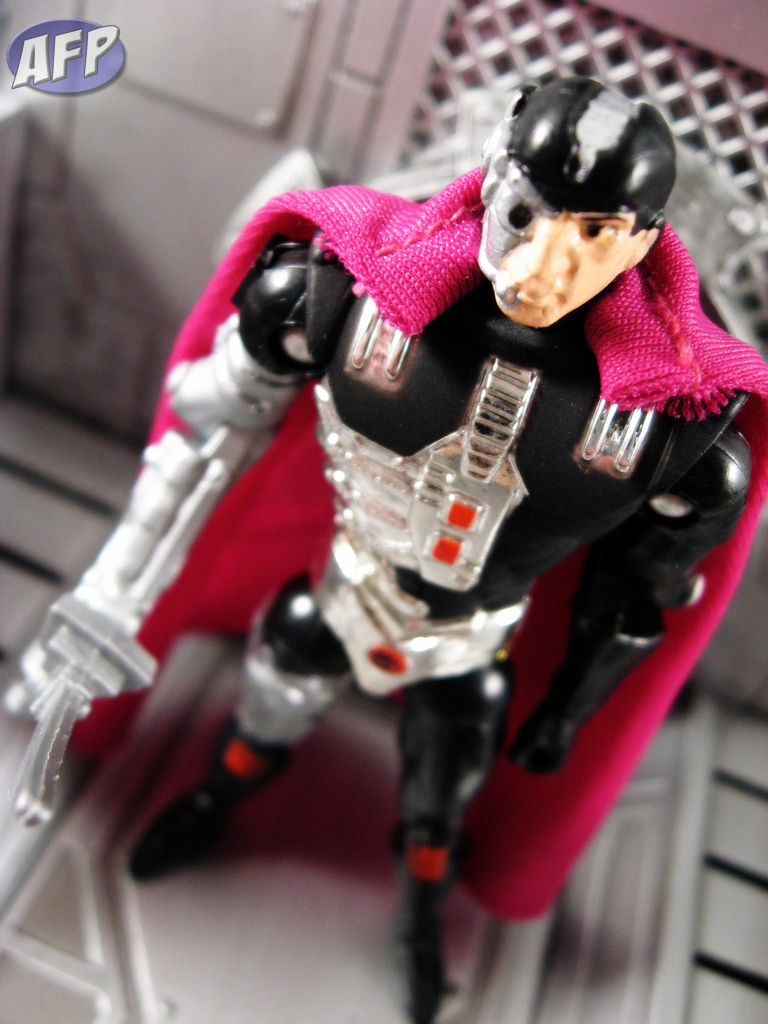 A basic figure for the time, Dread came with a removable cloth cape, tech-sword accessory & some nice chrome finish.

Next, my favorite of all the figures, Soaron. A robot-winged-bird-beak-man-thing, Soaron was the main bad guy always following Captain Power around and causing some cool aerial dogfights. His figure is generally a good representation of the show character (which was one of the first CG characters ever used in a live-action television show). 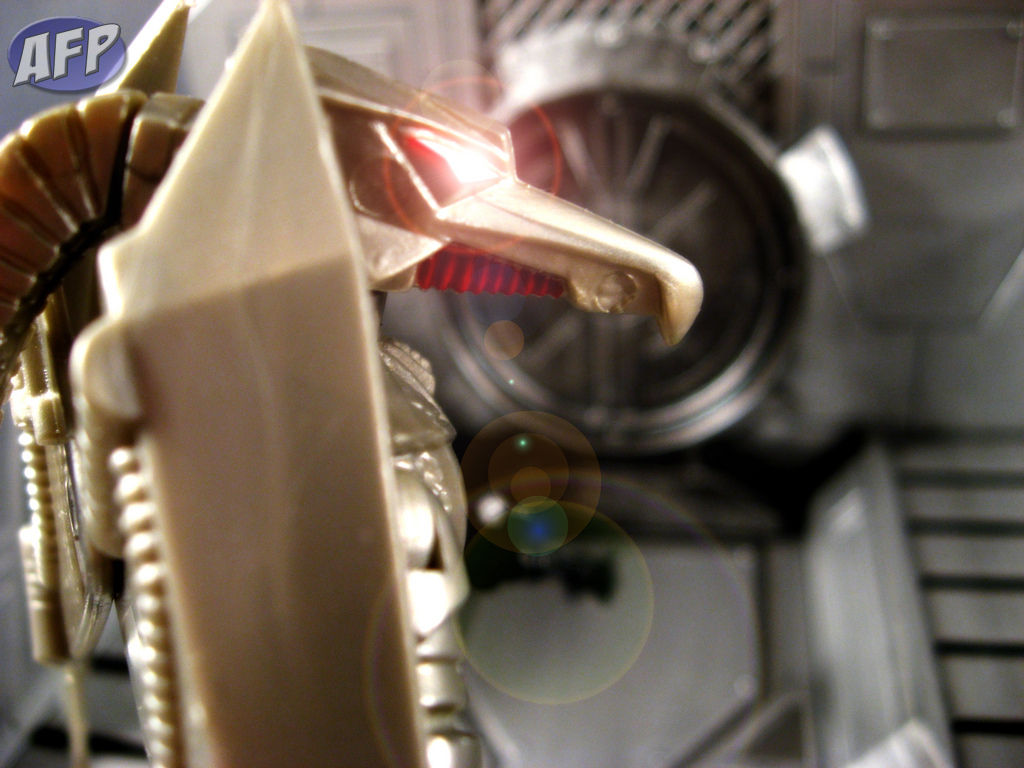 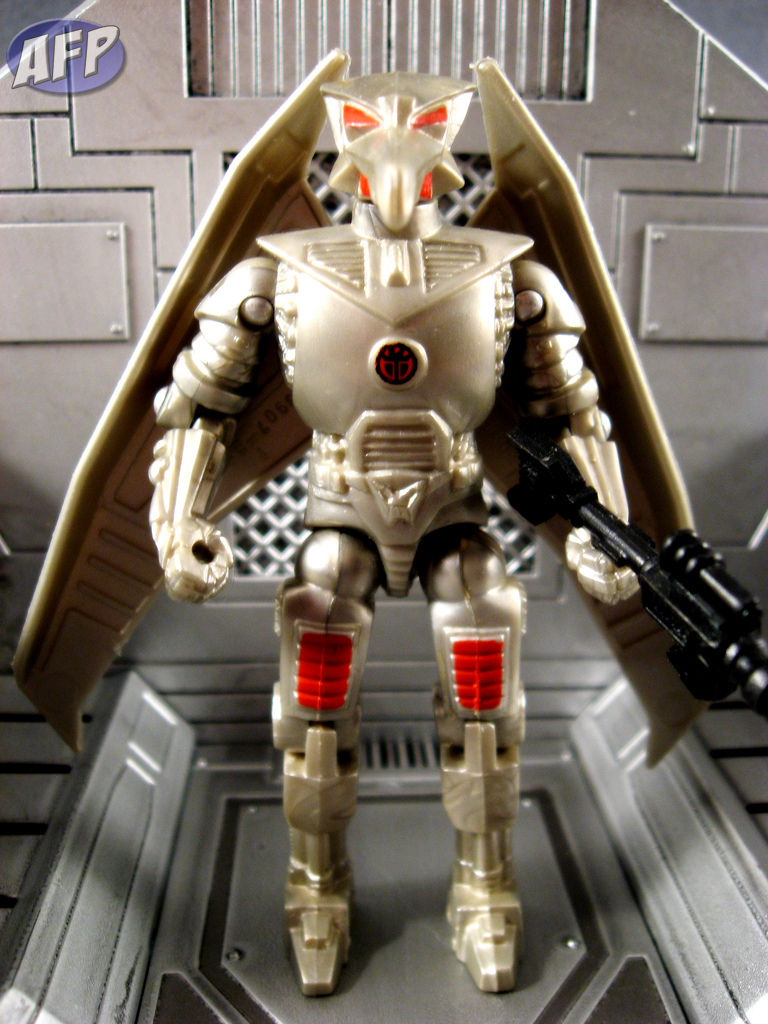 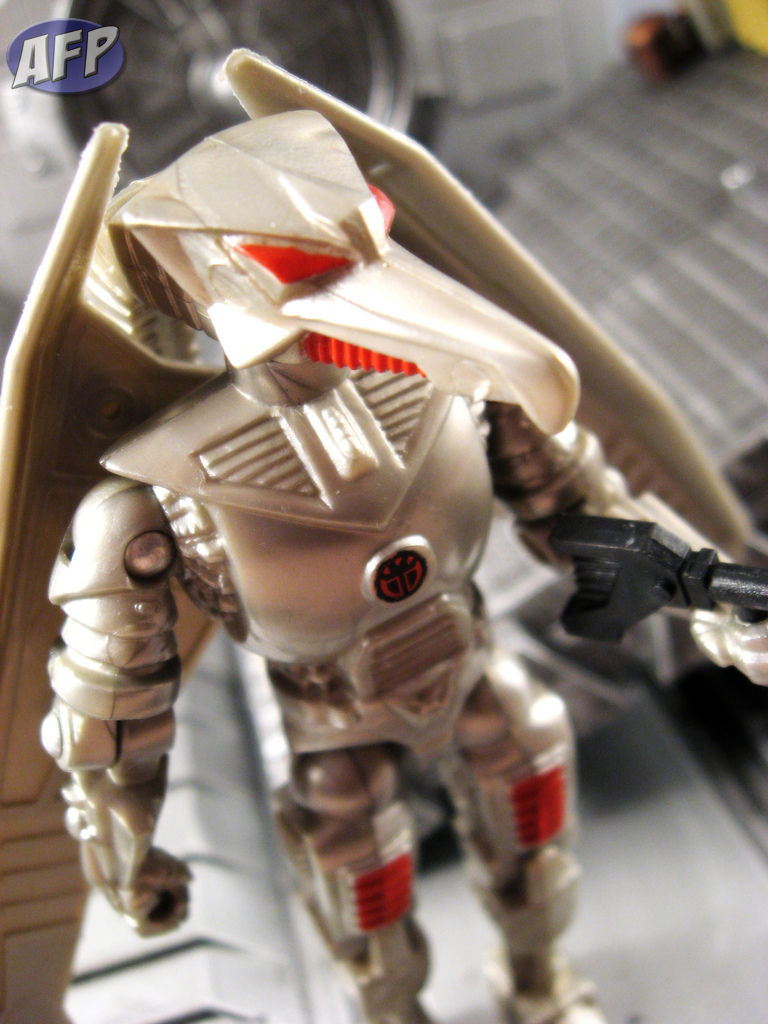 The metallic plastic used on Soaron is very cool, but it makes his thin wings fragile, so most are either broken or missing because of the peg that holds them on breaking. He includes a laser blaster that he did not use on the show, but you can pretend its his digitizer.

Both figures generally have vintage GI Joe style articulation and are around the same size. They fit in great with other 3 3/4″ vintage figure lines. If you are not familiar with Captain Power, most episodes can be found on Youtube, and a dvd set of the full series will be released sometime next year. I hope to find more Captain Power toys in the future to show you guys, but until then, POWER-ON! 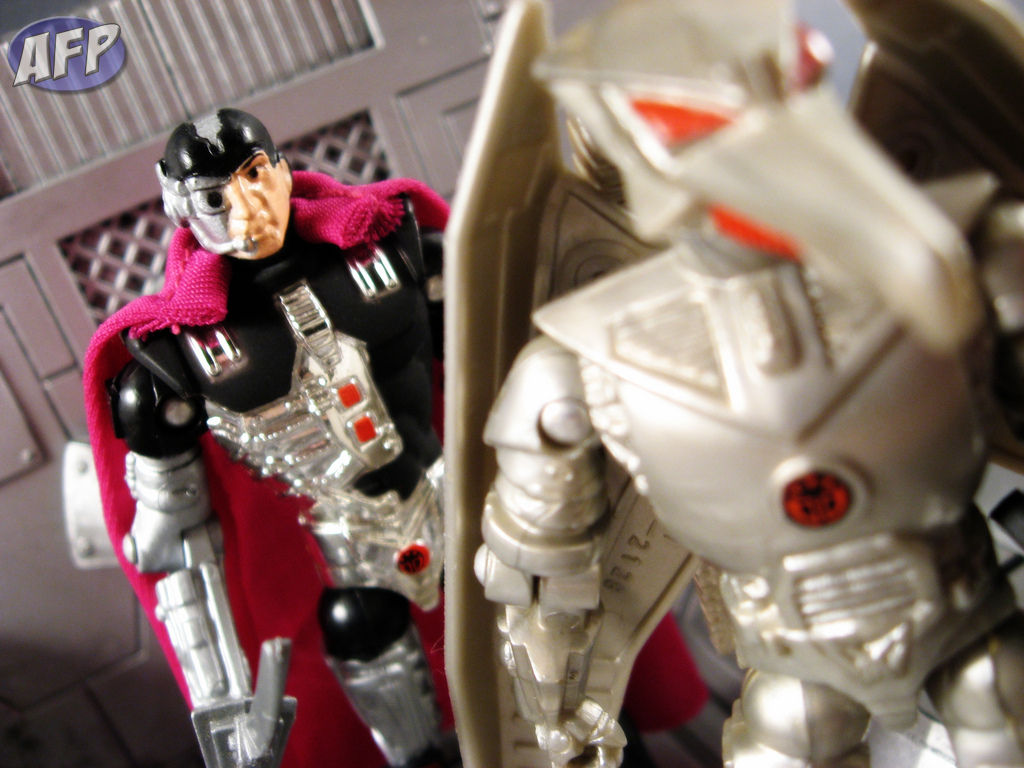