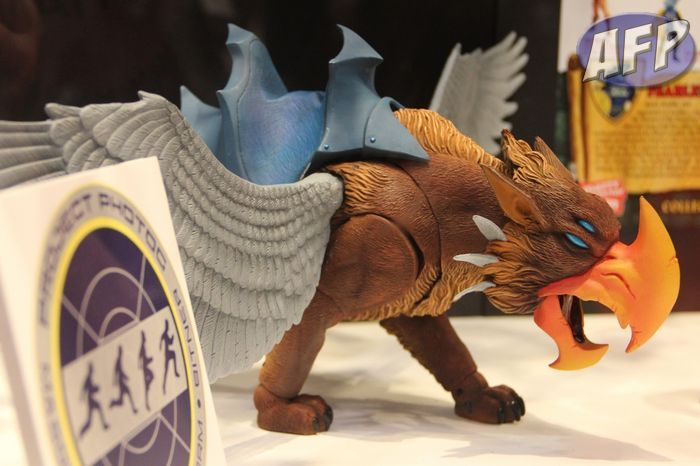 Mattel had a booth at Power Con, the He-Man, She-Ra and ThunderCan fan convention, and presented its plans for the Masters of the Universe Classics line. Since this was just three weeks ago, Toy Guru told us that collectors familiar with what they showed at Power Con would see a lot of the same stuff at New York Comic Con. 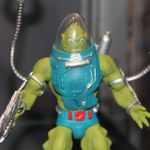 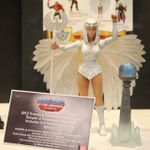 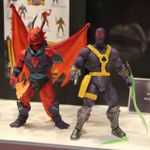 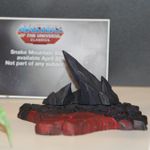 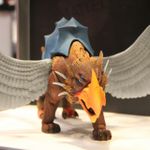 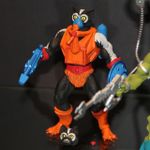 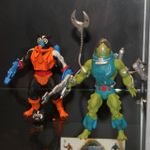 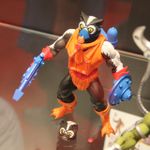 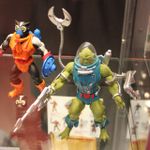 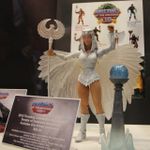 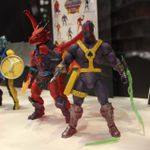 Mattel had their Power Con reveals – Griffin, Stinkor, Slush Head, the 30th Anniversary Might Spector figure, and the con exclusive Sorceress – on display. Toy Guru said that the Four Horsemen were literally painting an upcoming figure as NYCC was starting, so I suspect they will have one more reveal during the “Mattel Presents: Masters of the Universe Classics – Getting Ready to Turn 30!” presentation at 1:30PM EST today.

Incidentally, I’ll be at that panel, hoping to broadcast it live. Check out our Qik page at http://qik.com/actionfigurepics at that time. Keep your fingers crossed that this will actually work! 🙂