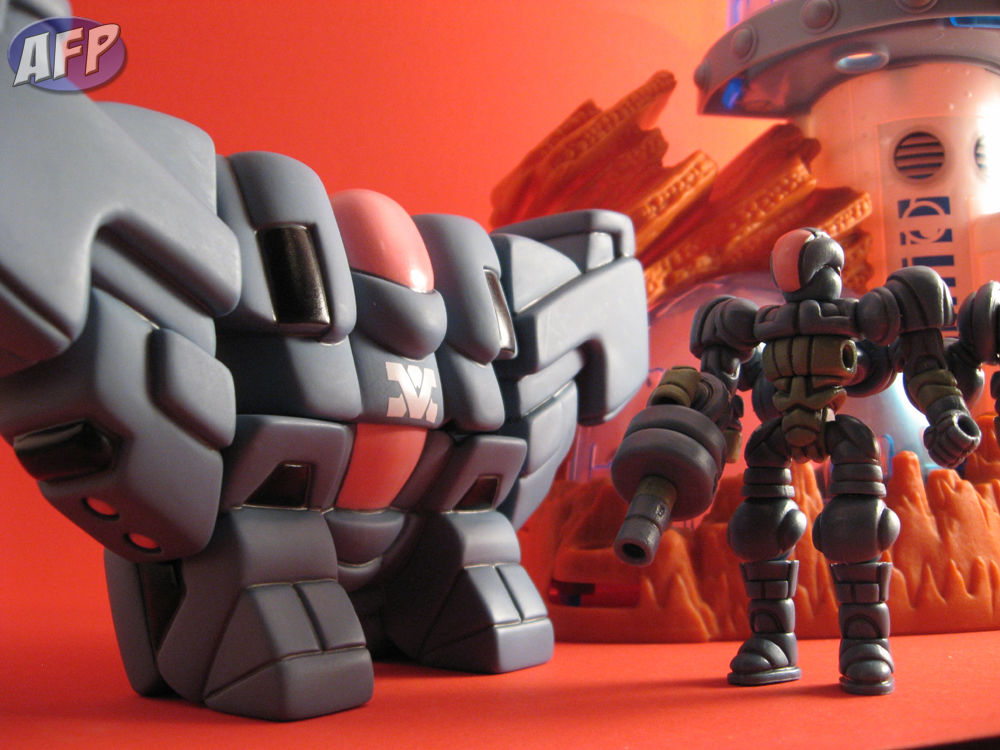 A varied look at the latest releases from Onell Designs’ Glyos System!

A few weeks back the latest Glyos release was upon us. This release saw some really exciting pieces, including the first Glyos styled Outer Space Man figure from the Four Horsemen, as well as a newly armored Wing Rig!

Though the Heavy Armored Rig – Relgost Wing Divison is actually a fairly simple vinyl toy, with only 4 points of articulation, as you can see form the photos below, the design of it lends itself to a quick transformation of the look of the vehicle entirely with just a few quick rotations. 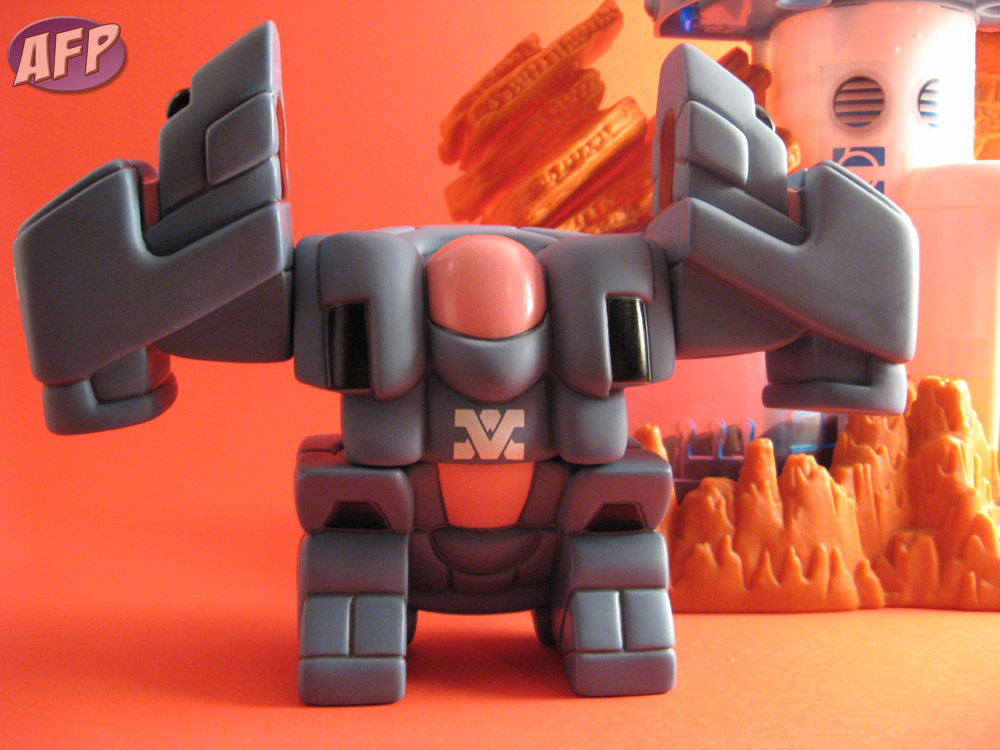 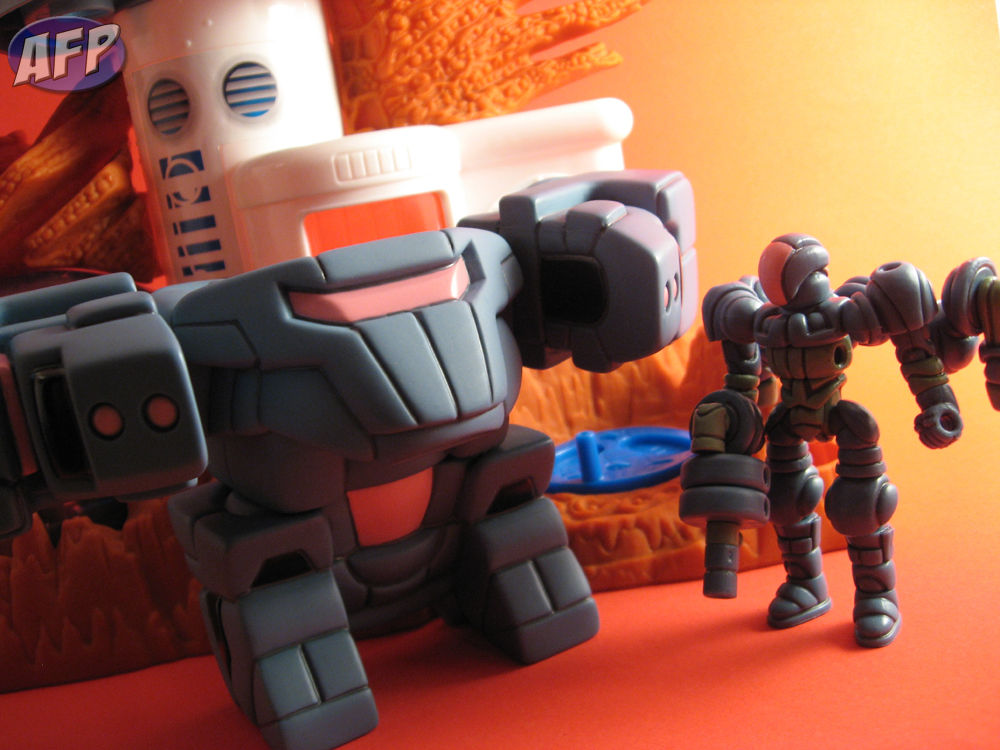 The pilot of this new Rig is the Relgost Wing Division Glyan. With a few added parts and a little custom building, you can really beef up this awesome little figure as seen below. 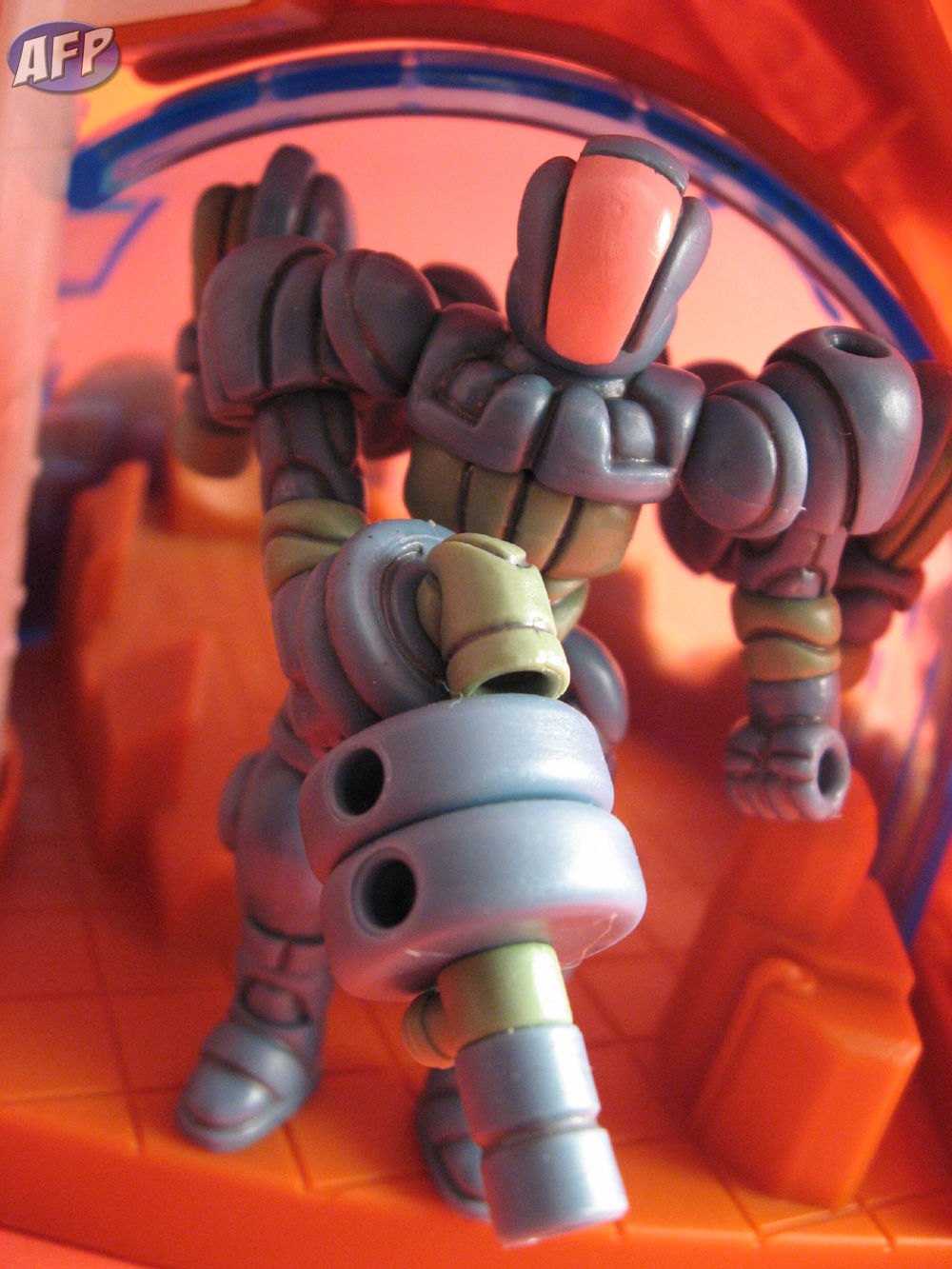 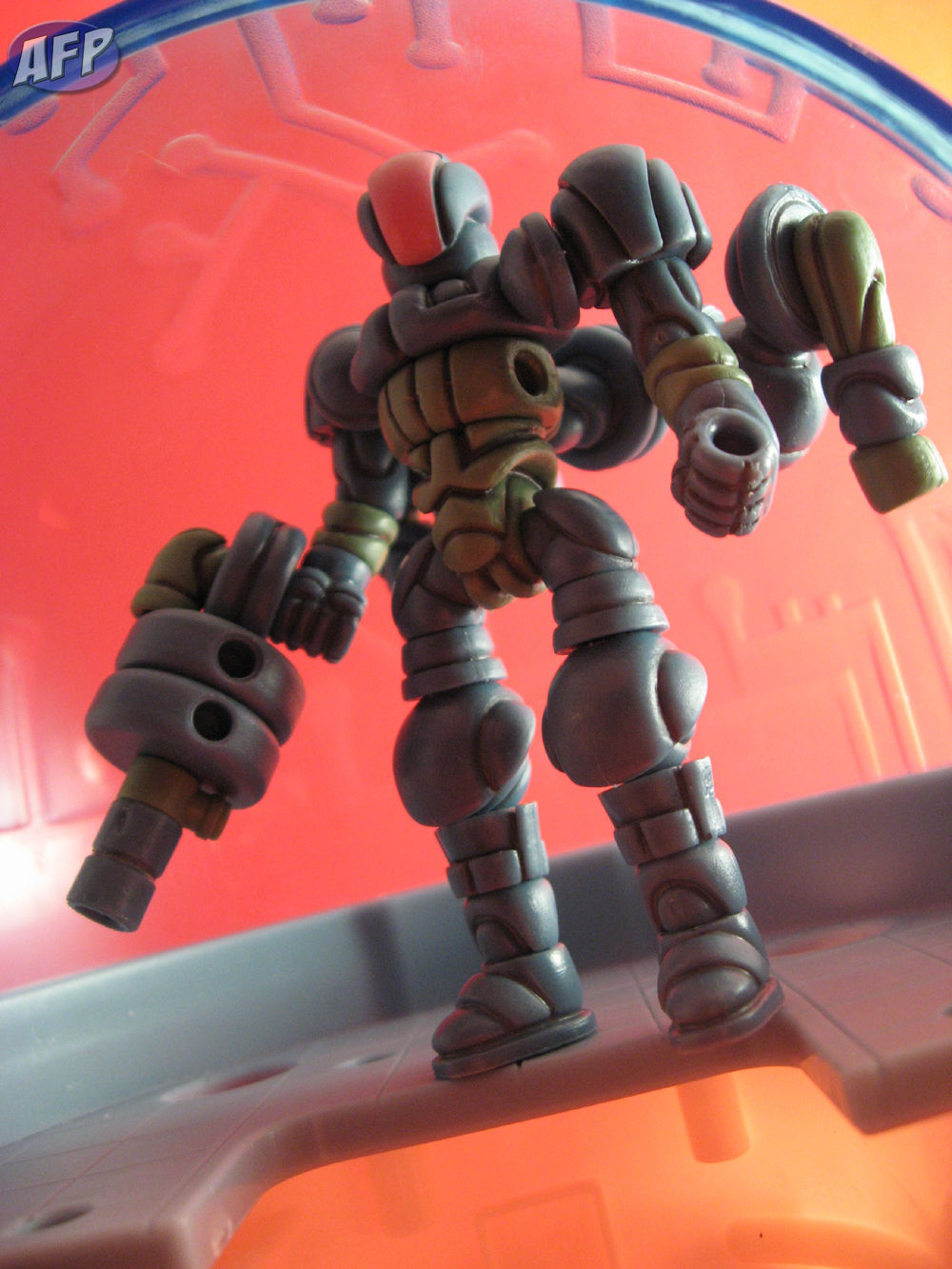 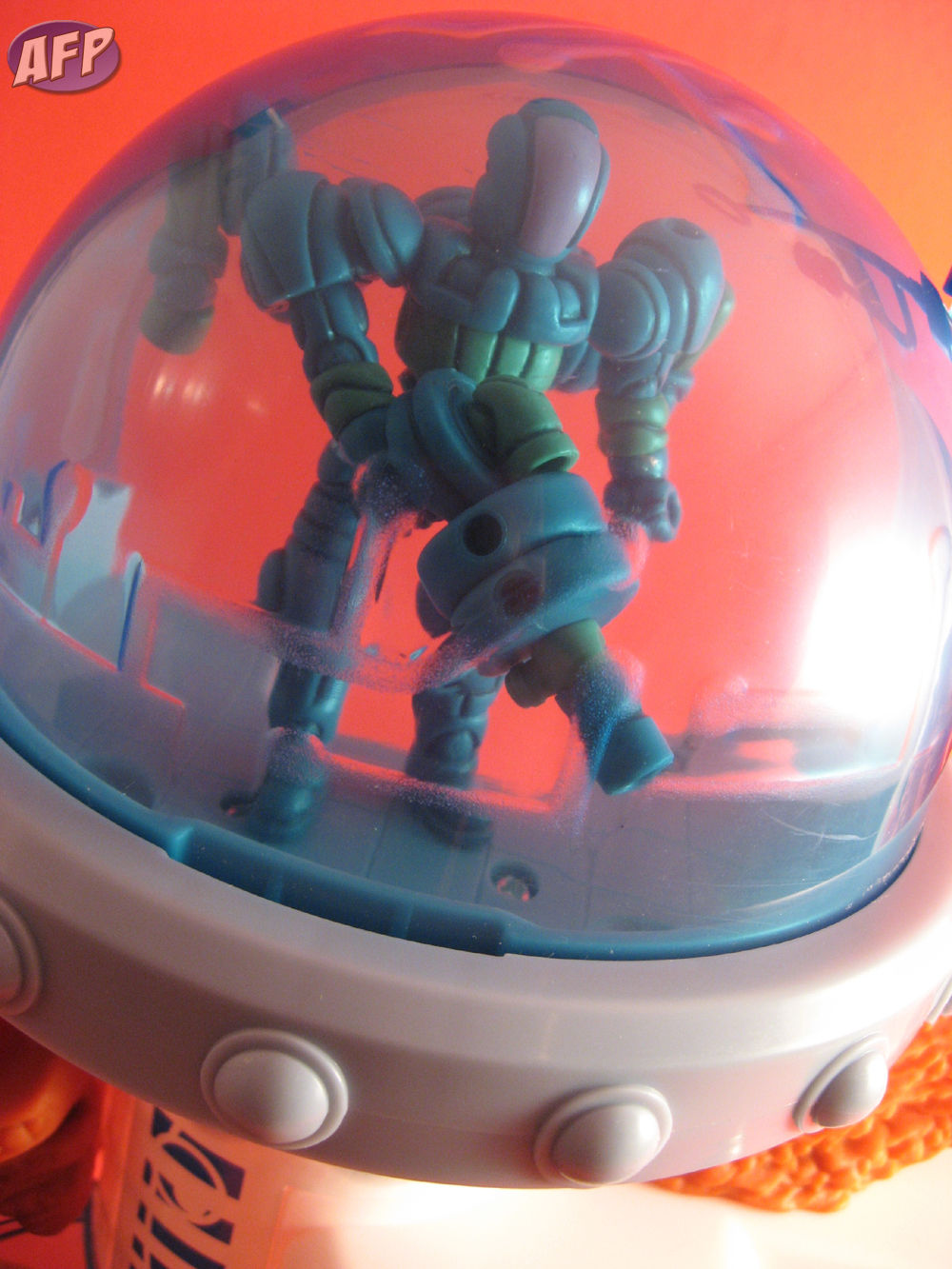 Up next is the Glyos “repaint” of the Four Horsemen Outer Space Men Zodiac. This version called Xodiac Glyaxia Command has a cool Glyos exclusive tampo print and more realistic coloring, and fits in great with your other Glyos figures. 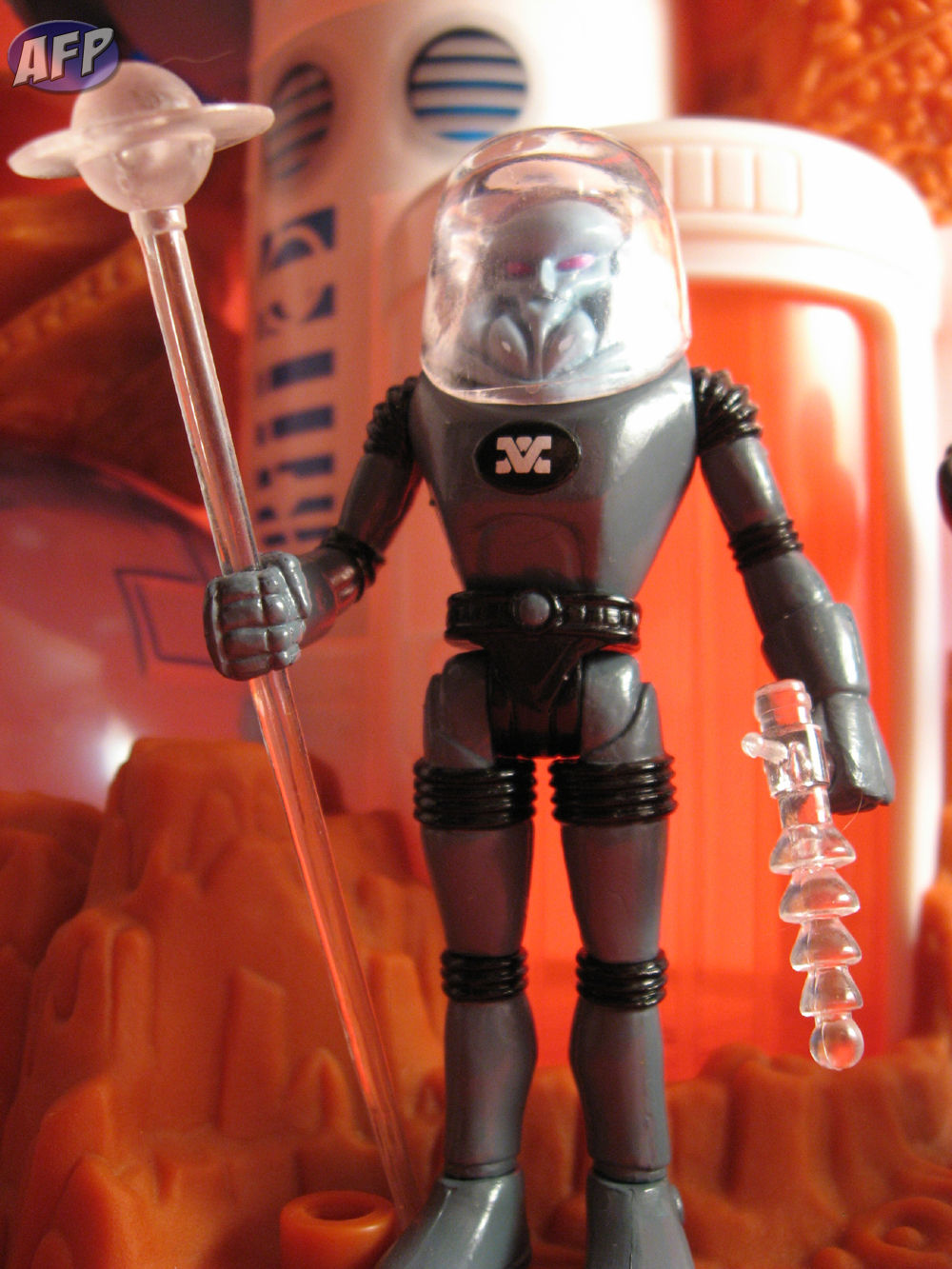 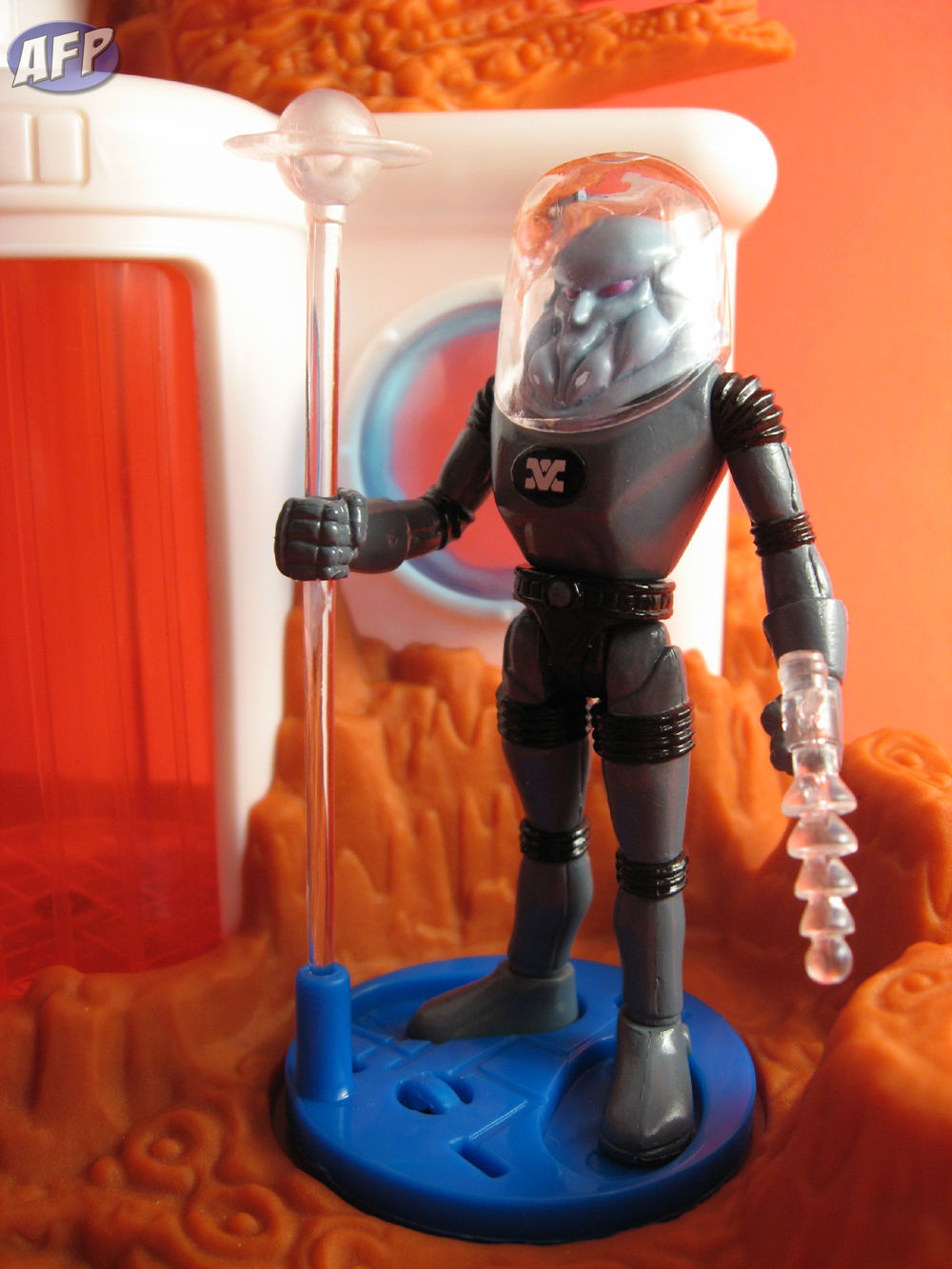 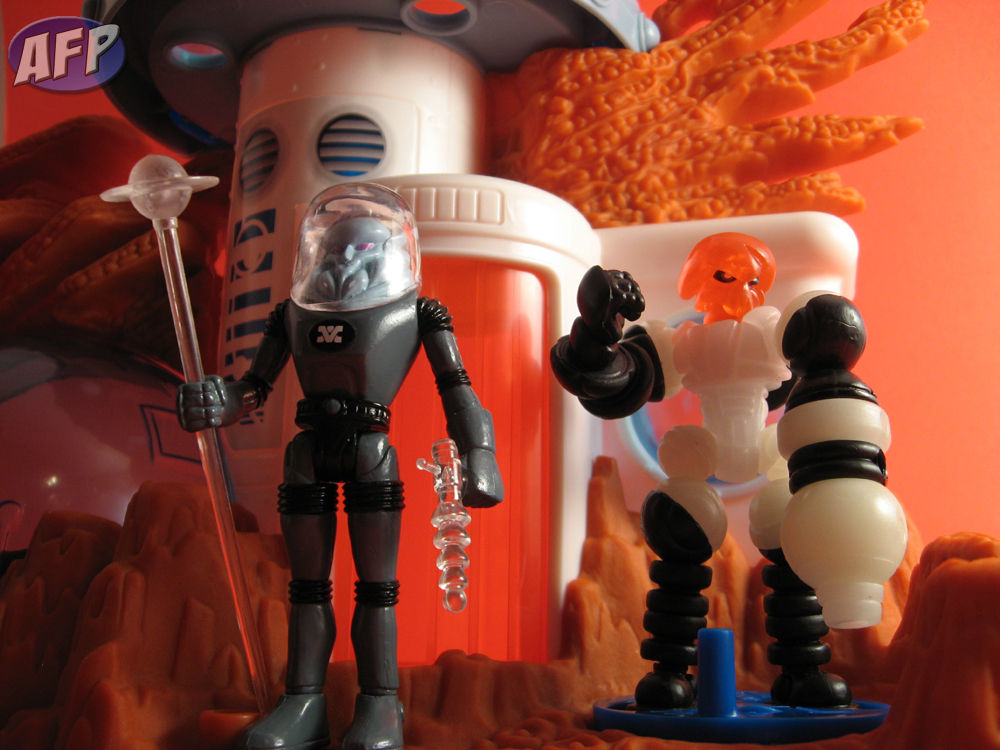 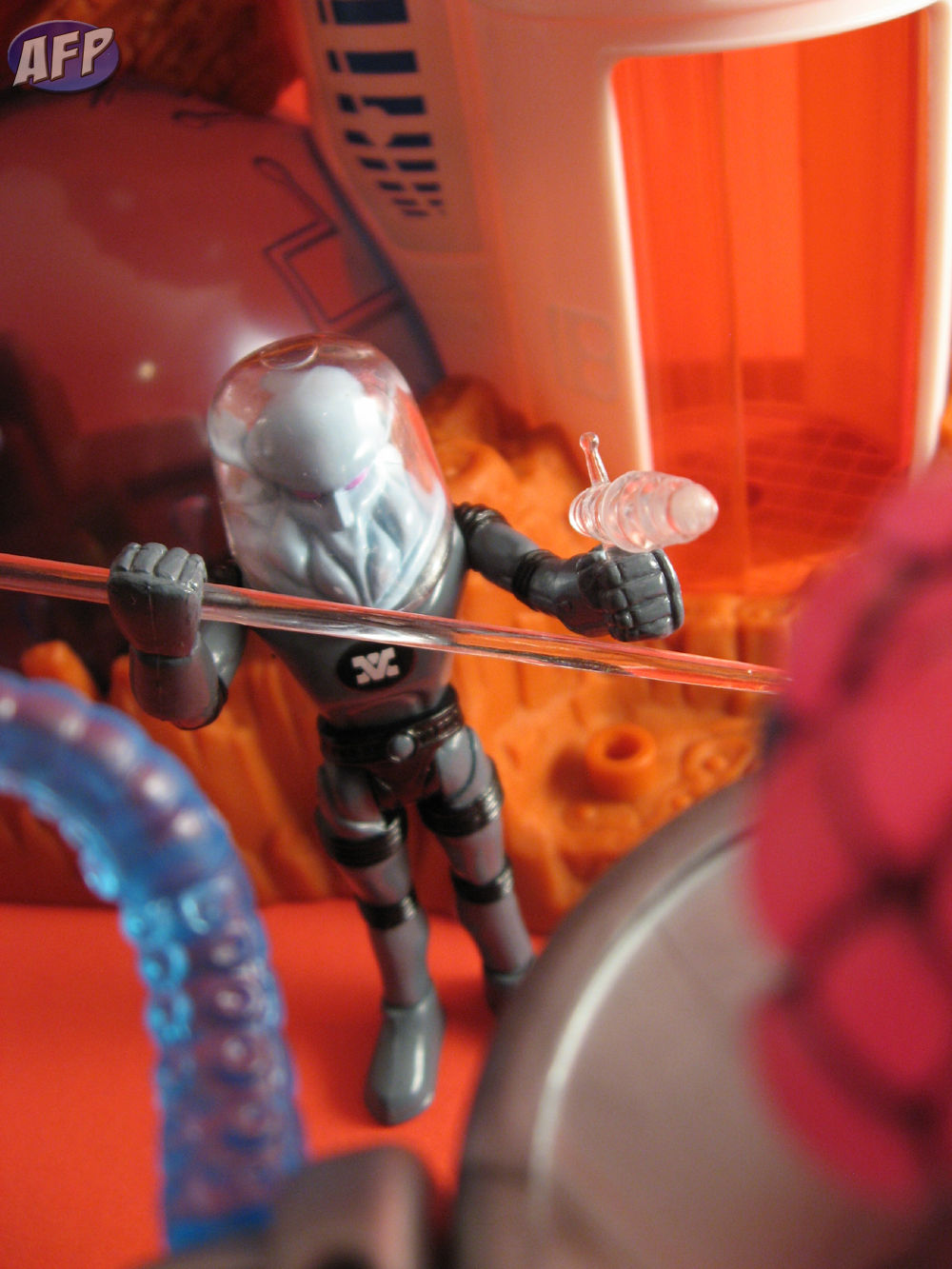 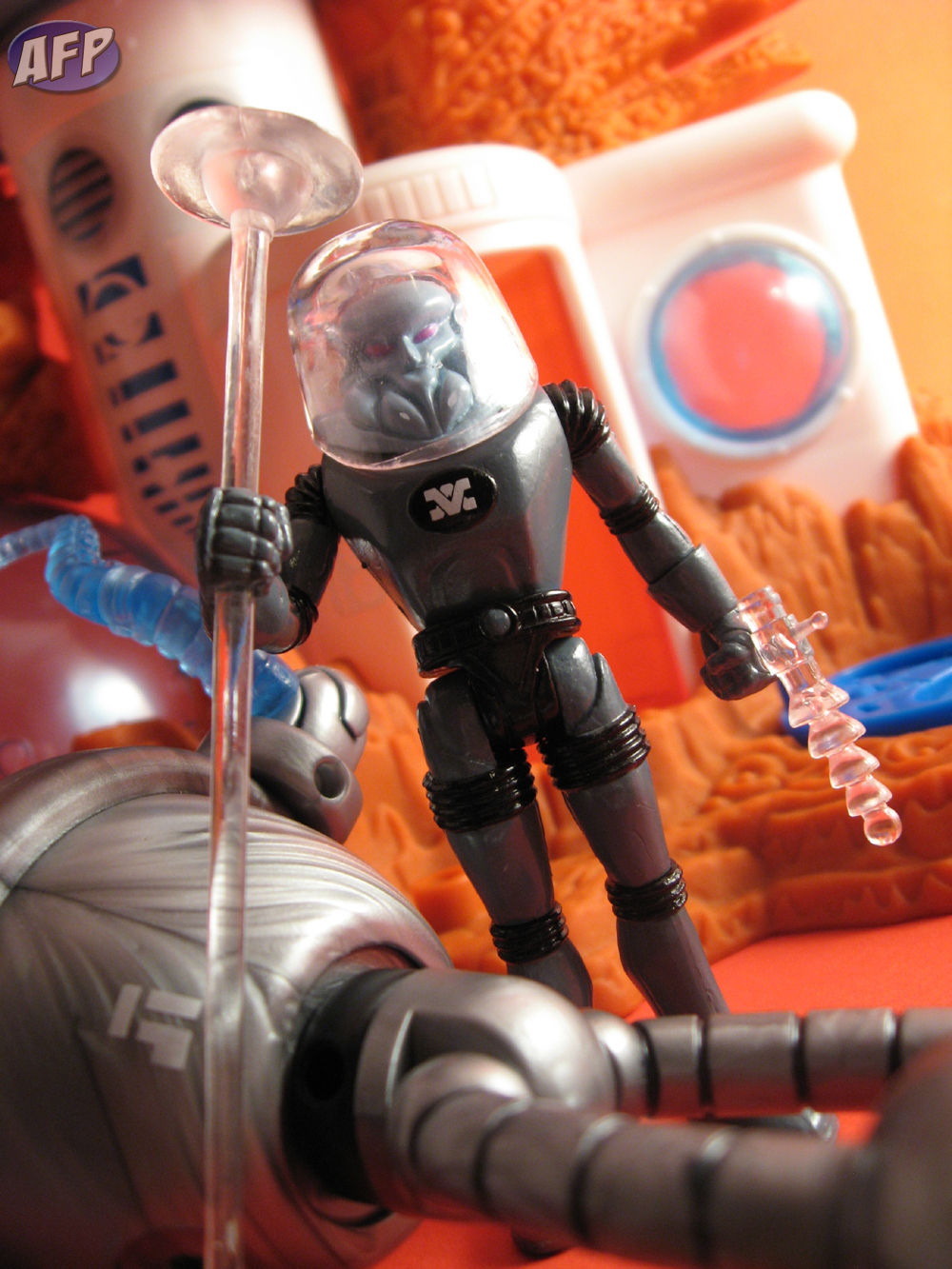 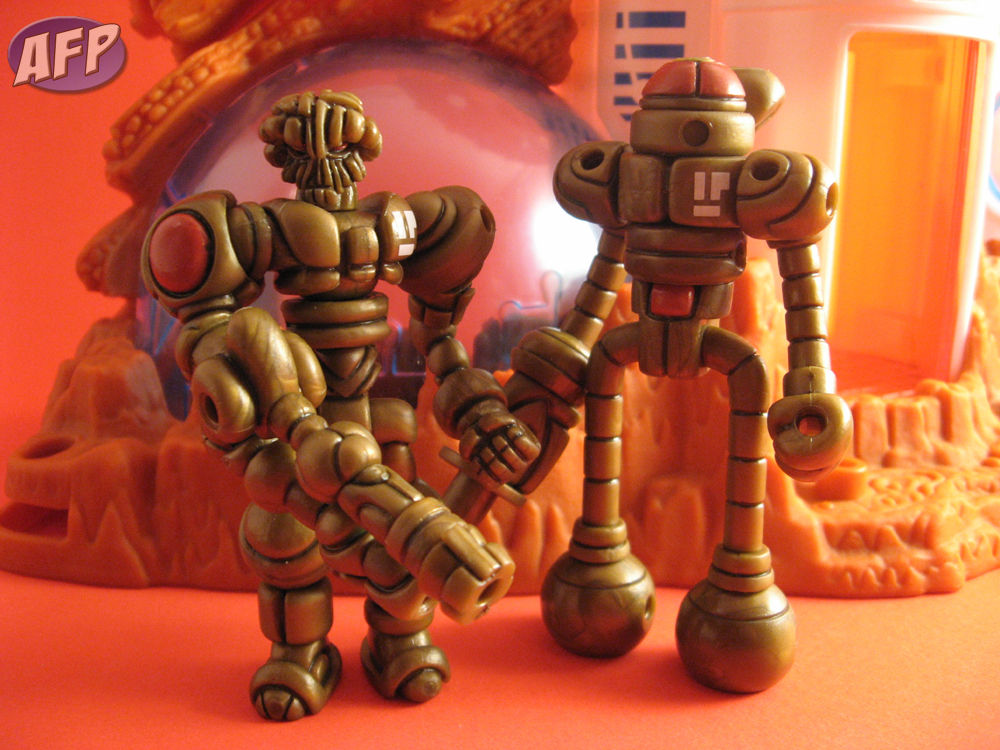 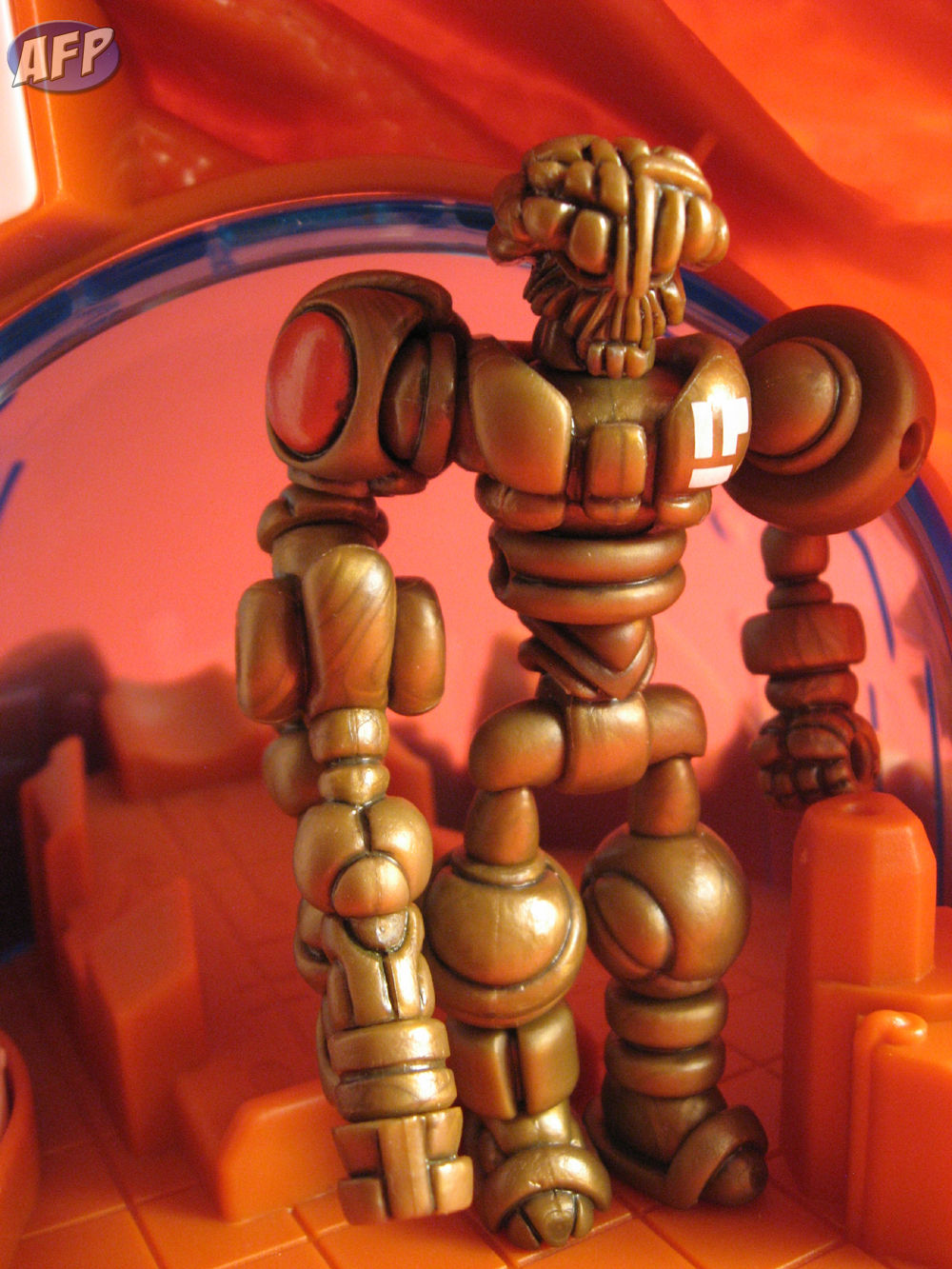 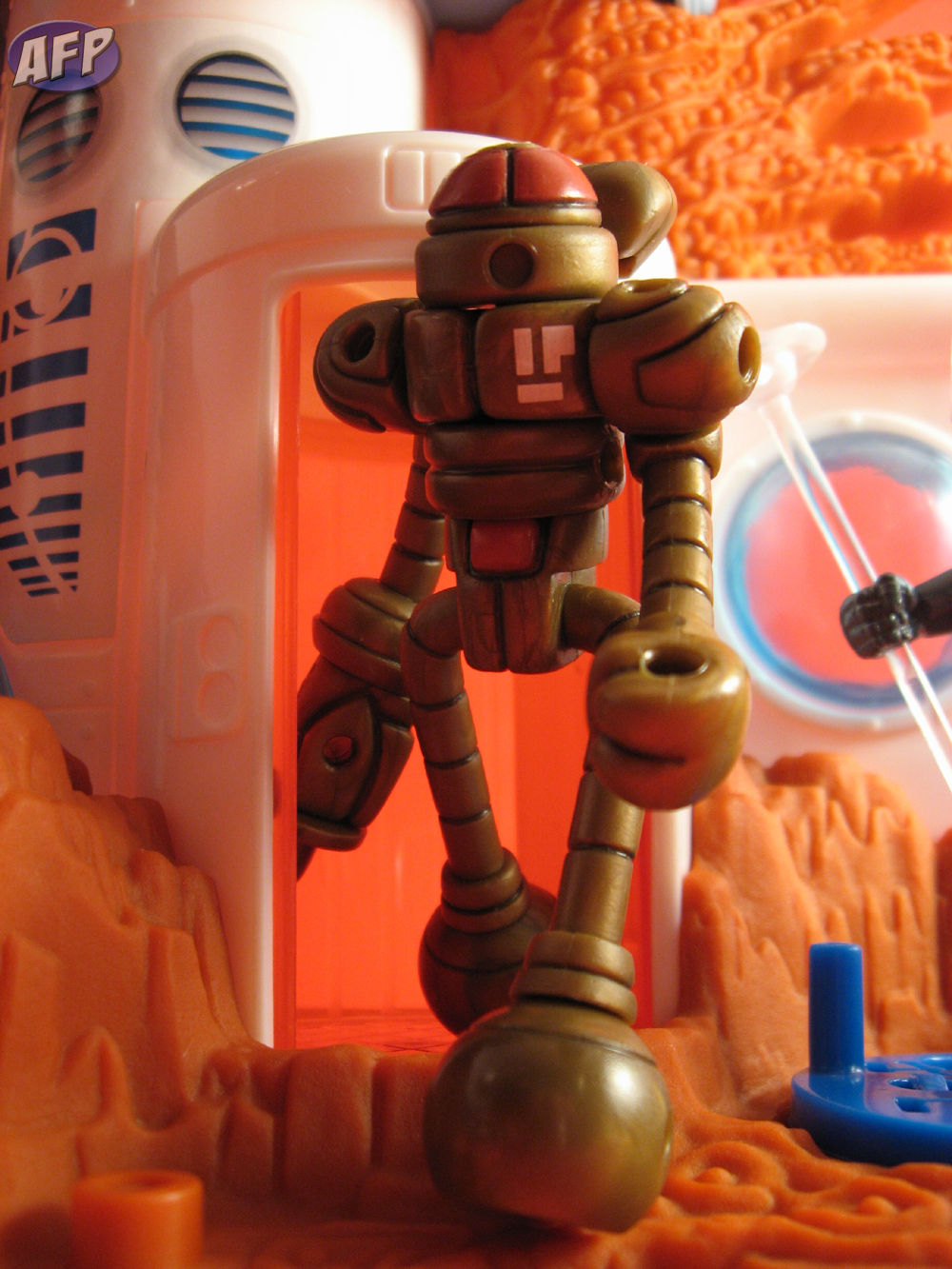 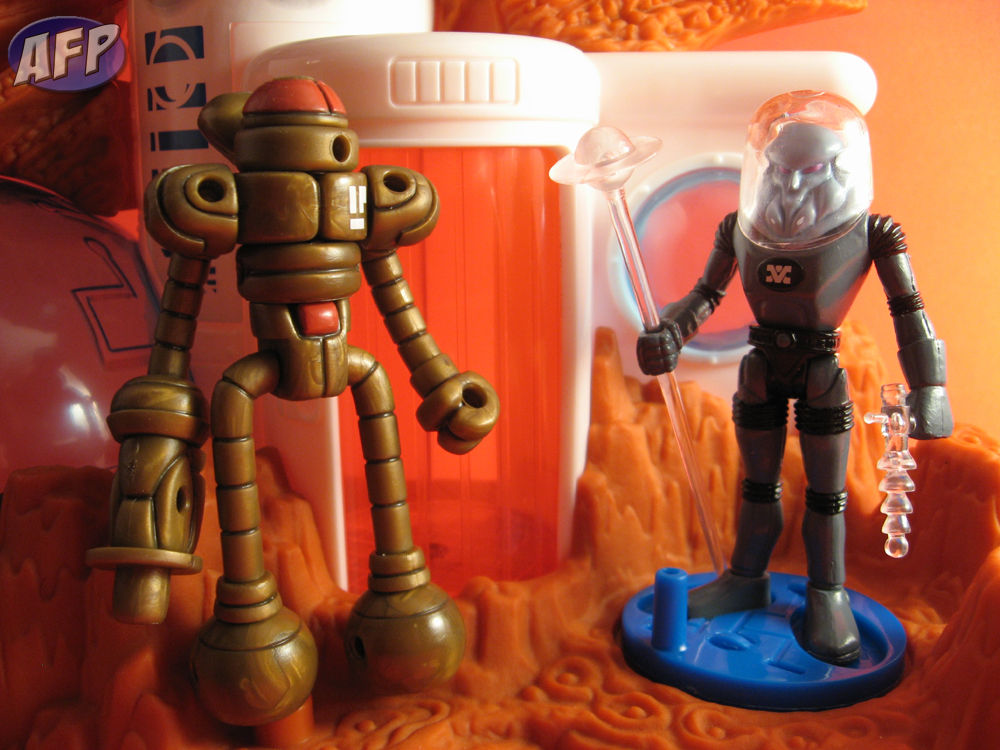