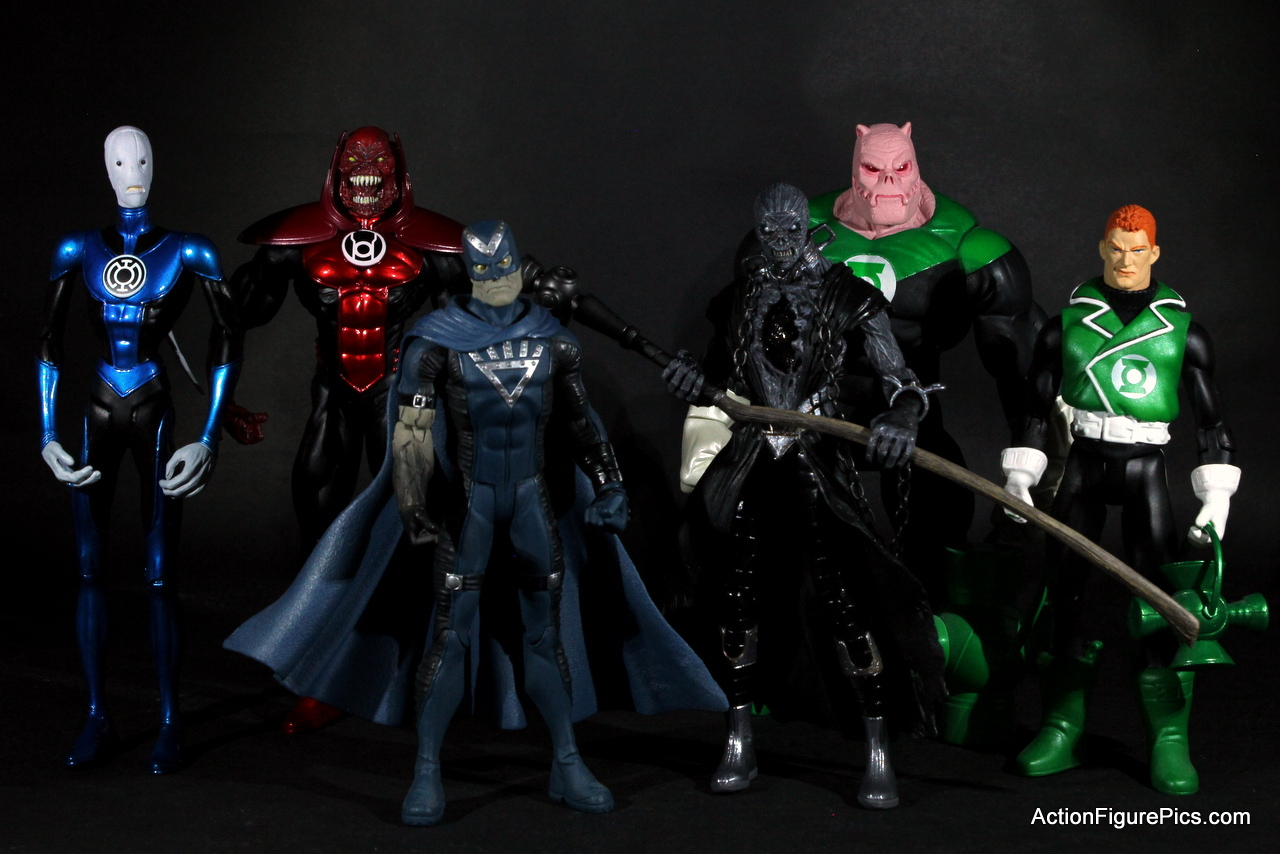 I’ve been a big fan of Green Lantern since Hal Jordan and Alan Scott took on Solomon Grundy in a Silver Age issue of Justice League of America. When the GL franchise got a boost from what Geoff Johns was doing with Blackest Night, I started building out my Green Lantern Corps, including the key members of the new “Rainbow” Corps. My primary DC collection is still Mattel’s DC Universe Classics, but at the time, many of the supporting characters had not yet been made. So, a bunch of my earlier Green Lantern collection was from DC Direct (now known as DC Collectibles) – including Saint Walker, Atrocitus, Black Hand, Nekron, Kilowog, and Guy Gardner.

DC Direct eventually produced (I think) eight waves of four figures each – it’s arguably the most successful action figure line that DC Direct ever had. Eventually, Mattel jumped onto the Green Lantern bandwagon and produced all of these characters. Their move was linked to the hype over the tentpole Green Lantern movie from Warner Bros. I think by then a lot of the DCUC collectors had done what I had done and bought into DC Direct, and with the relatively poor performance of the GL movie, I think the mass market had less appetite for Mattel’s Green Lantern offerings.

In a lot of ways, I think DCD’s offerings were superior to what we eventually got from DCUC, with the exception of articulation. For example, I like Nekron as a normal-sized figures instead of an oversized Collect and Connect, and I really like that he actually came with a scythe (what happened there, Mattel?) DCD’s Atrocitus has got the right size and mass, and I often prefer the DCD head sculpts – in this case, Guy’s turned out more nicely with DCD than the oversized elongated head that we got from Mattel (I fixed mine with a custom Guy Gardner head from Ibentmyman-thing) – that was probably screwed up when scaling it down from 2-up format. 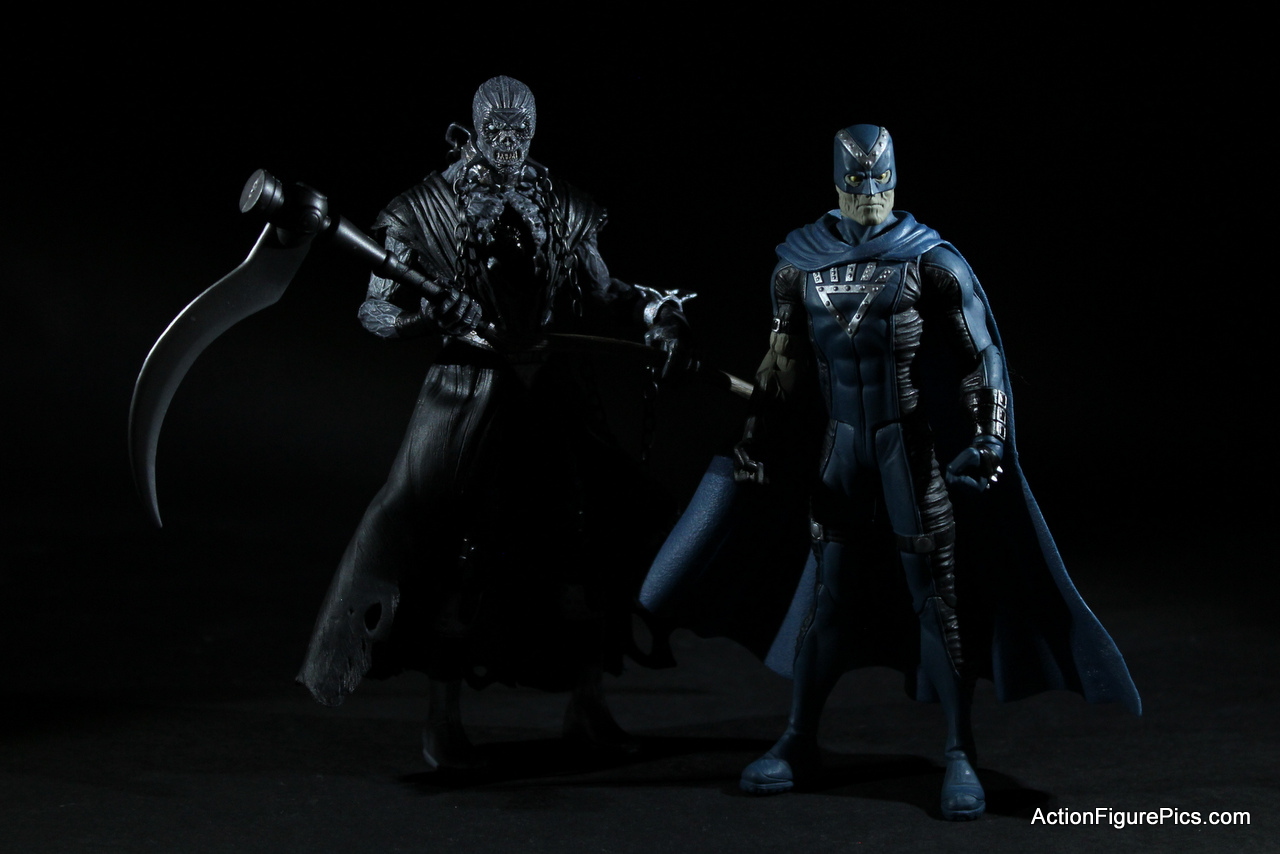 Even so, what I do love about DCUC is the consistency – so, to make room for the replacement Lanterns, I’ve got this set up on eBay. You can find them here: DC Direct DCD Green Lantern GL Blackest Night Atrocitus Nekron Action Figure Lot. Thanks for looking!