The line of action figure most wanted by the least amount of vocal collectors on the internet. Just the name brings about thoughts of Thomas Blake frolicking across frozen tundra, leaping over classic rooftops, stalking in the dark of night, and fighting alongside his fellow Sixers against impossible odds. 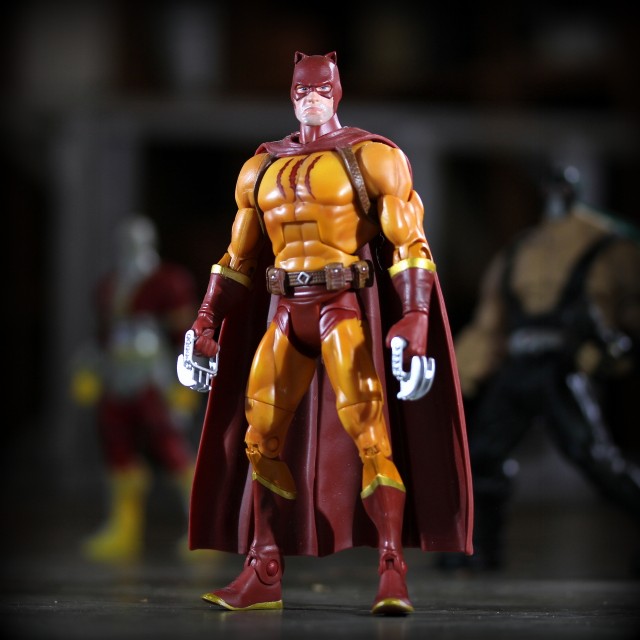 In the first of this series we bring you Modern Catman. Yes, same body. Reuse. But clever reuse! See, we heard your cries that the first and only Blake so far has a small head in comparison to his body, so we decided to remedy that. An apology figure if you will. Same Catman, larger and better head. It’s not the figure we wanted, it’s the figure we need. 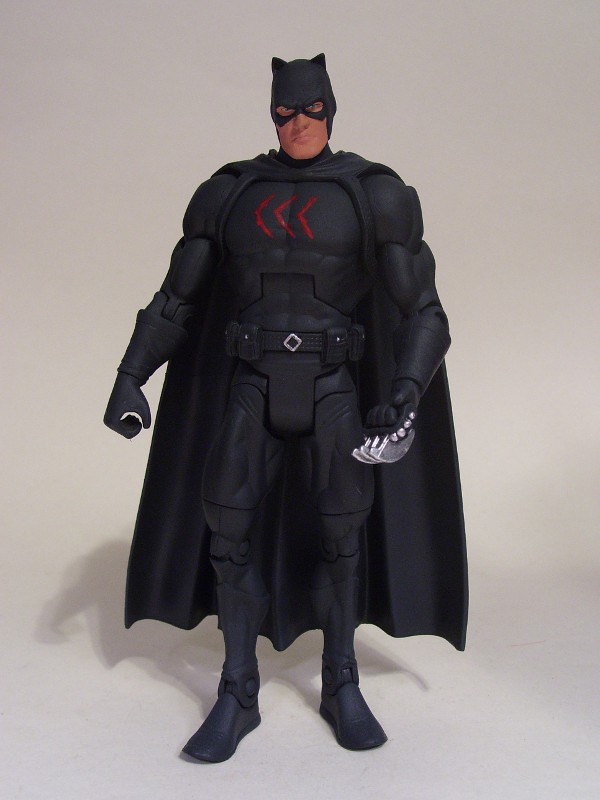 Next up, a costume that has been on the tip of every collector’s tongue for years, Stealth Catman. His go-to get-up when the mission calls for infiltration after hours. You know what we’re talking about! 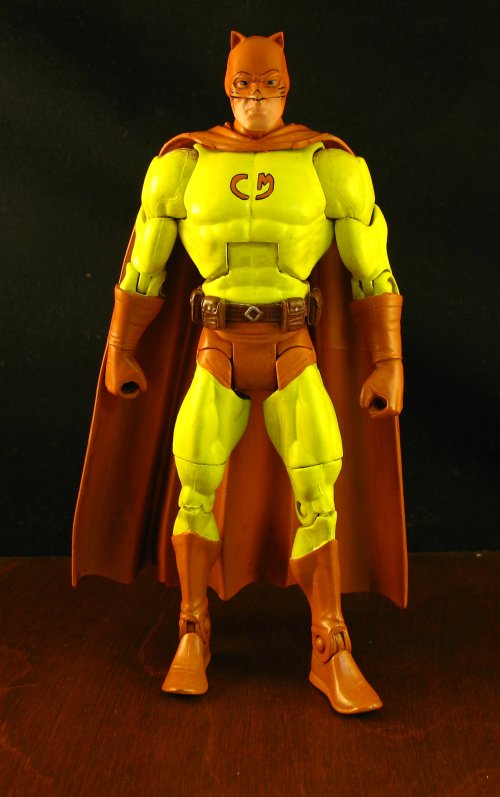 Coming from a more innocent time, Classic Catman is just what you fans of comics from when they were bought at the local drugstore have been craving. It’s sleek, it’s sexy, and he’s just dying to hop in the Catmobile and go to his next heist. 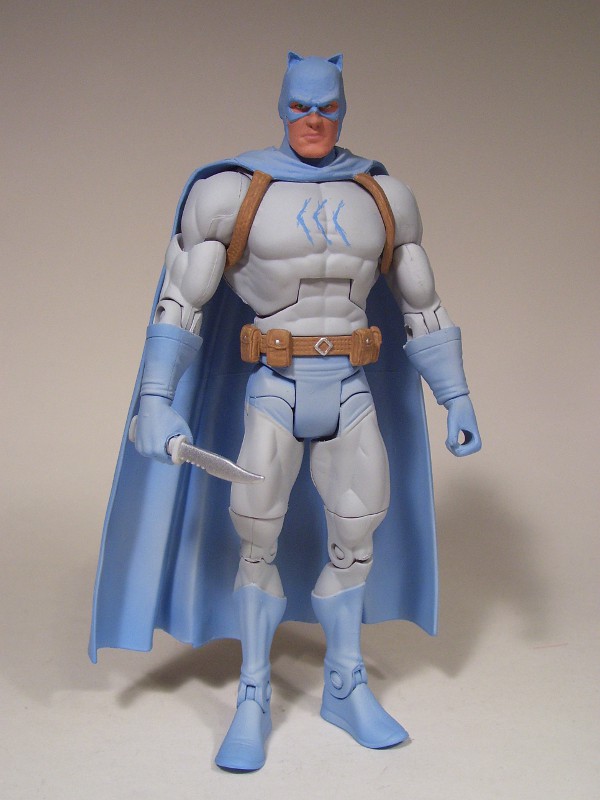 And lastly, just when you thought it was safe to go back out into the snow, Snow Camo Catman finds just the right attire to track you across even the harshest conditions. Who else but Thomas Blake would be able to maintain his raw male sexuality when wearing grayish white and baby blue?

Entry by: Irobo’dmyron-thing – The Fwoosh!