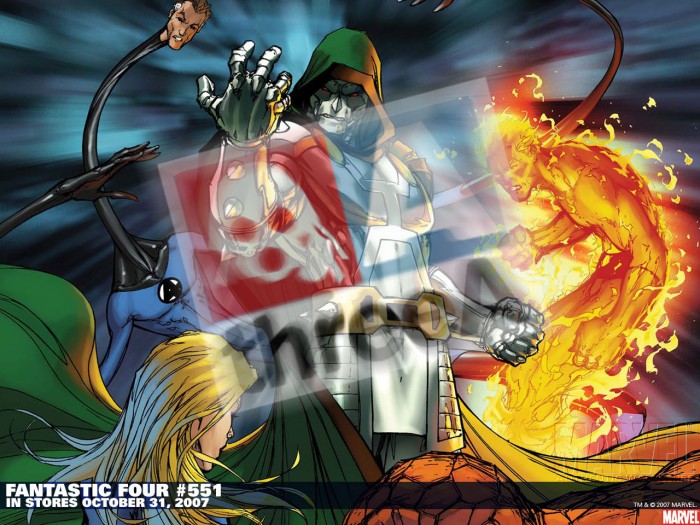 3A Toys is making Marvel Comics 1/6 scale action figures? For me, it’s a dream and a nightmare. I can’t wait to see what Ashley Wood comes up with for his re-imagined versions of Marvel heroes and villains, but I also pity my wallet and my ability to delay gratification. I hope 3A doesn’t stray too far from the classic looks of its characters. They’re a natural for any armored or mech characters (but really, how many 1/6 collectors already have a ton of Iron Man figures?) but I’d want to see how they can handle clothing apps for spandex – not quite the same thing as boiler suits and cargo pants.

One thing that could get me feeling lukewarm on these is if 3A uses its very unique style for its human head sculpts. Right now I can’t see that meshing too well with Marvel. Still – can’t wait to see some of these come to life!

ThreeA is proud to announce it’s collaboration with Marvel Comics. That’s right! The house of ideas that is Marvel Comics and ThreeA, are putting their combined talents together to bring you one epic line of 1/6 figures.

The line will consist of classic Marvel characters re-imagined by artist Ashley Wood in the ThreeA style. All the Marvel goodness that you already know and love, with an extra added twist. Releases will start in 2013.

Ashley Wood about this:

“well Ill say this, My Doc Doom is looking cool. shouldnt be saying anything, but this is the place right !”

“we want to do the spectrum from wolverine to Modok, that gives you an idea of the range. I feel very lucky to have this chance to play with Marvel stuff, pretty cool they are behind it too ! I have spoken to DC in the past but the seemed no that into it, not like Marvel!”

via 3A latest daily news and updates.