Transformers Masterpiece Thunderwing by FrenzyRumble – is it just me or are second-hand Transformers commissions becoming more common on eBay? – this Masterpiece comes with LED lights, added articulation, and a drone that transformes into a Minicon – ends Apr 24, 2013 04:13:07 PDT 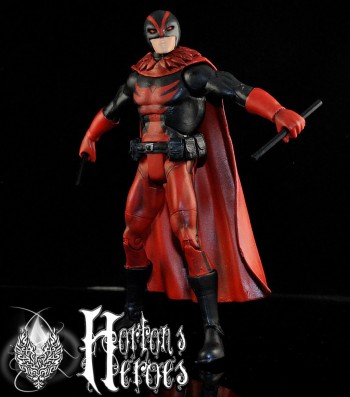 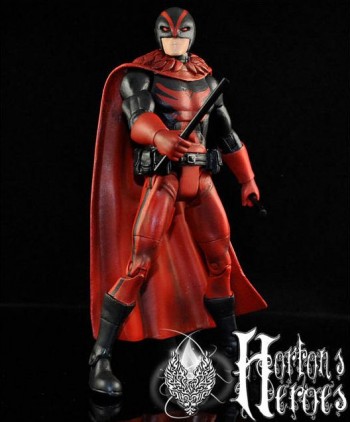 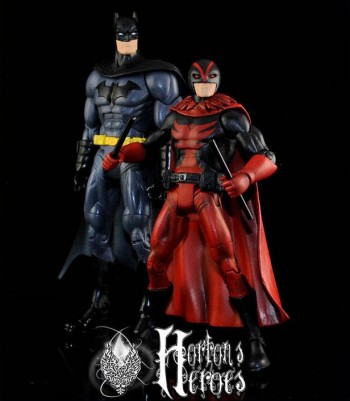 DC Universe Classics Damian Wayne Redbird by Horton’s Heroes – we may be getting a Damian Wayne Robin from the Batman Unlimited line this year but if you want a Redbird, this might be your only shot – ends Apr 23, 2013 18:00:06 PDT 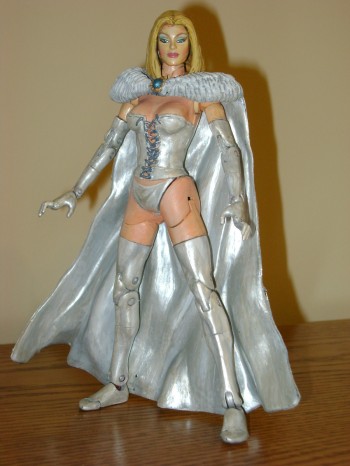 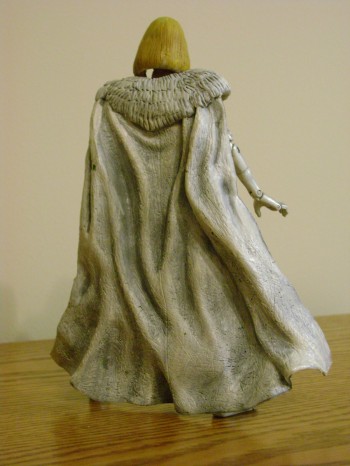 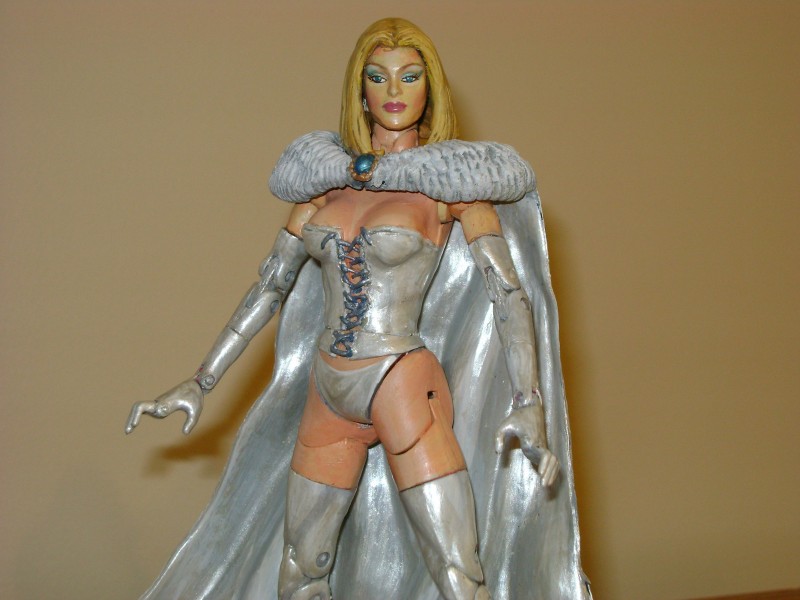