Masters of the Universe Classics Thundarr the Barbarian by Joe Amato – even though Thundarr isn’t a Filmation property, he and He-Man go together like peanut butter and jelly – so it’s no wonder that a Thundarr custom from a He-Man body would look so good – now we just need a Princess Ariel and Ookla, Joe! – ends Jun 23, 2013 14:45:22 PDT

Marvel Universe Hank Pym Wasp by 1andonly5711 – so Marvel kills off Janet Van Dyne during the Skrull invasion (sorry, spoiler!) and Hank Pym defiles her memory by taking her superhero name and a fashion disaster of a costume, but that’s ok because it means we need a Hank Pym Wasp in our collection – the nice one about this one is that it works for Marvel Universe and Marvel Legends, due to Hank Pym Wasp’s command over the Pym size-changing particles – ends Jun 23, 2013 17:20:19 PDT 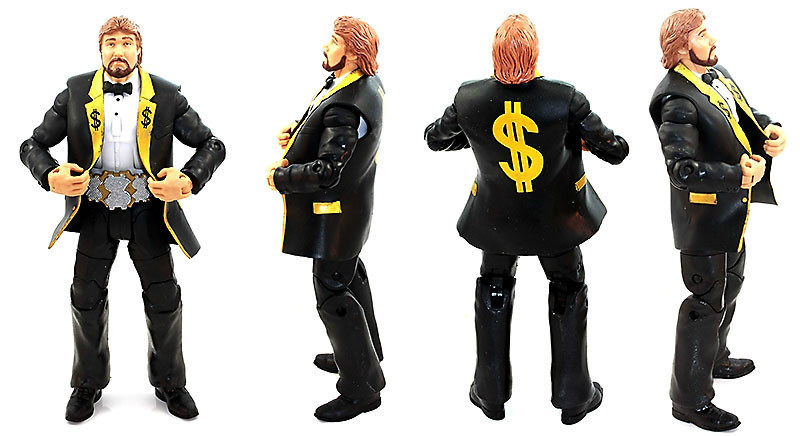 WWE Elite Million Dollar Man Ted Dibiase by bandaler0 – I was disappointed when I saw the actual WWE Elite Ted Dibiase figure and realized that the Million Dollar Man had a son old enough to be in the WWE, and that meant I have gotten really old – I have the Entrance Greats Ted Dibiase, but I would much prefer the custom’s approach to his suit than the actual cloth goods on the retail figure – ends Jun 19, 2013 21:01:48 PDT