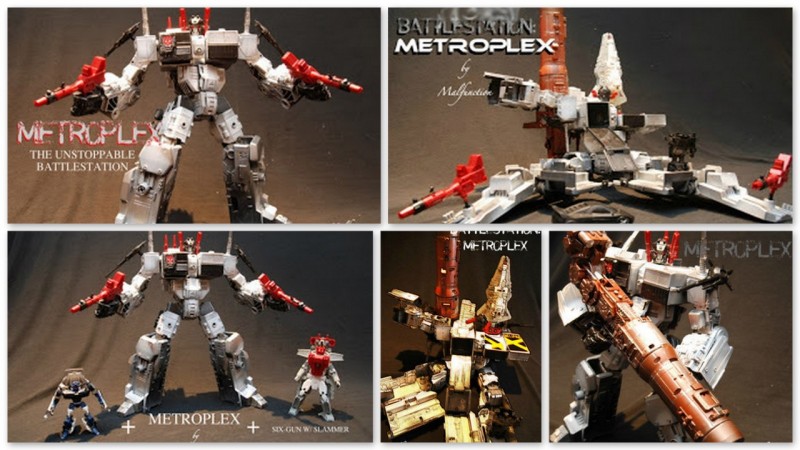 Transformers G1 Metroplex by Malfunction – who needs a San Diego Comic-Con exclusive Metroplex from Hasbro when you can have this one of a kind G1 Metroplex? – ends soon at Jul 30, 2013 10:28:20 PDT 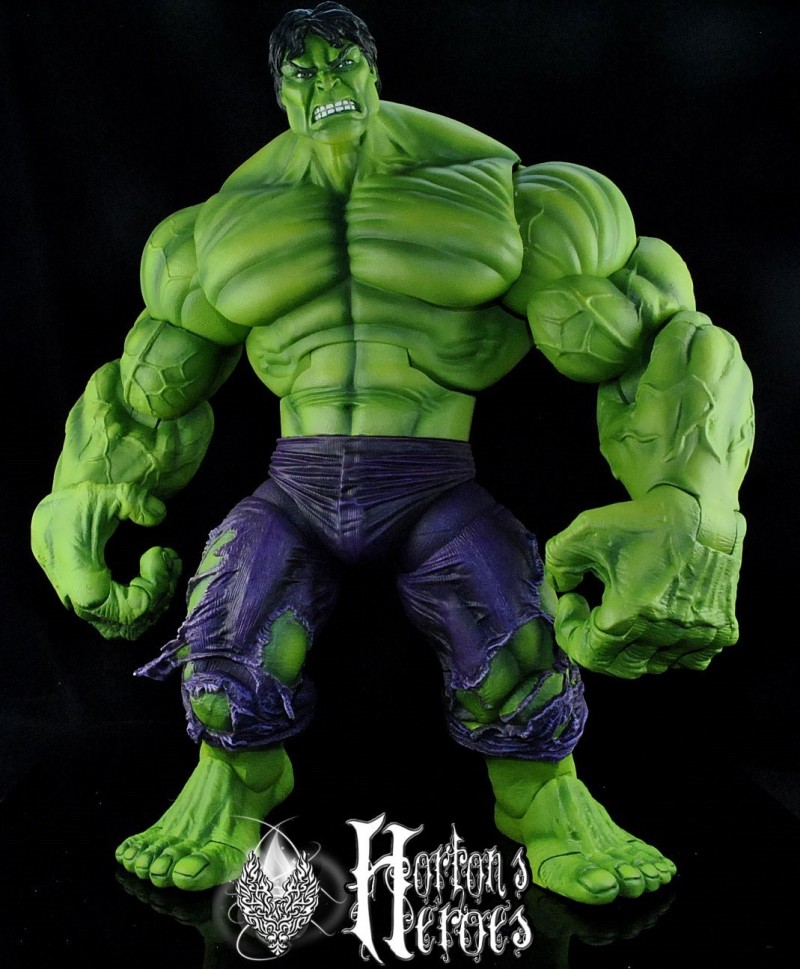 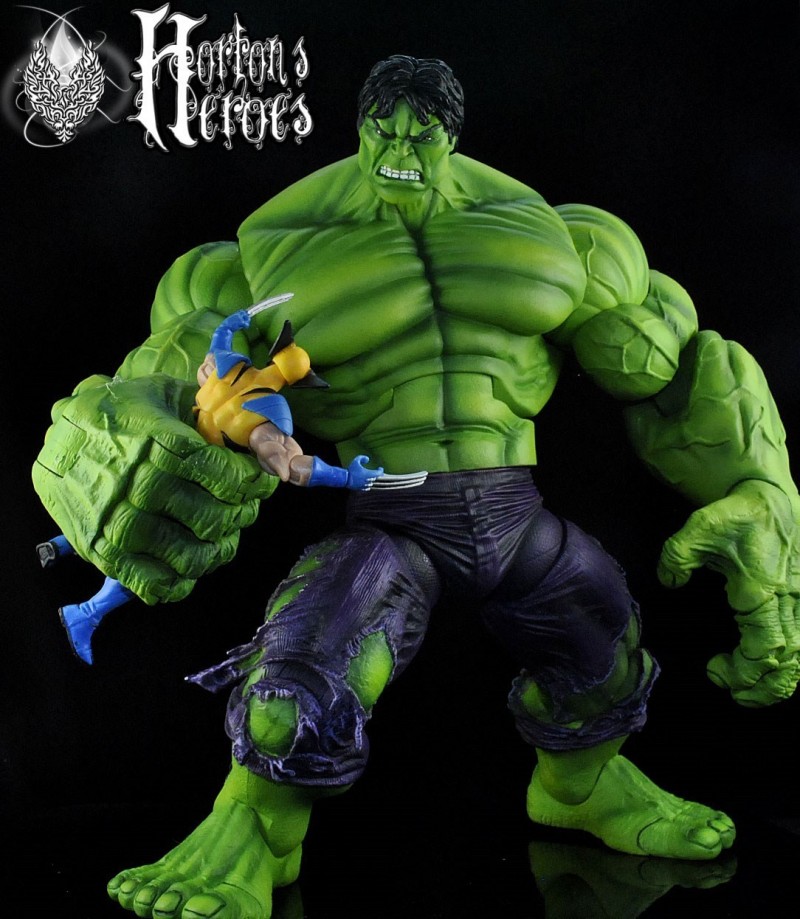 Marvel Legends Buscema-style Hulk by Horton’s Heroes – don’t be fooled; that’s a Marvel Universe Wolverine that this Hulk is about to rip apart! – still, this behemoth is 10-inches tall and sports an original head sculpt – ends Aug 04, 2013 18:00:06 PDT 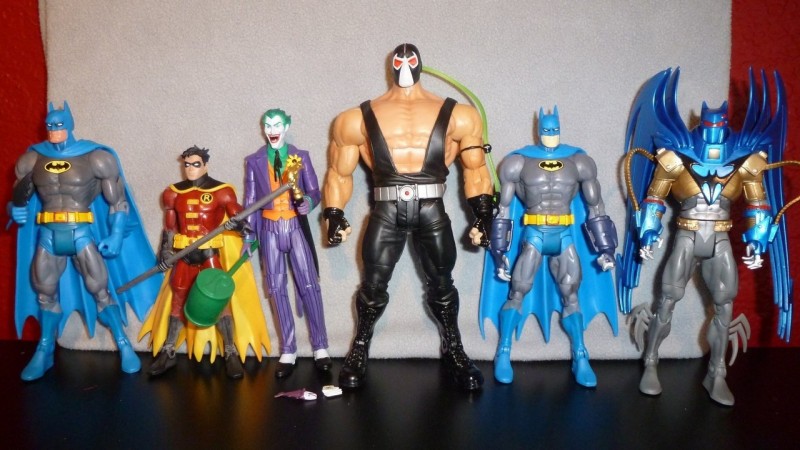 DC Universe Classics Batman Knightfall Set (including custom Jean Paul Valley Bats) by the_space_coyote – the custom is a relatively simple kitbash, but what is notable here is that the set includes the major players from the Knightfall story arcs from Batman in the mid-90s – Bruce Wayne Batman, Tim Drake Robin, the Joker (not that major a player in Knightfall, but who’s counting?), Bane, and two versions of Jean Paul Valley as Batman – the first is the kitbash, when Azrael first dons the Batsuit, with the gauntlets that end up saving him from Bane – ends Aug 01, 2013 16:44:09 PDT