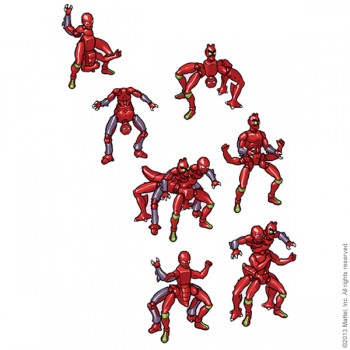 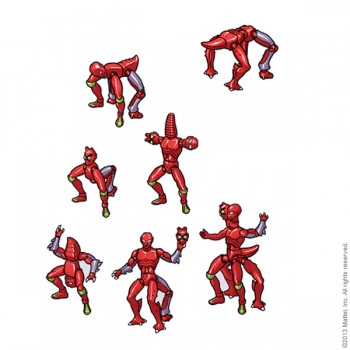 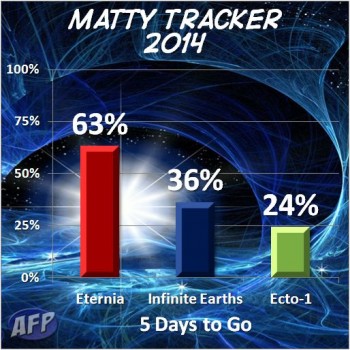 Bless their hearts. Mattel is continuing the push for Club Eternia subscriptions by providing more teases during the final days of pre-orders for the sub.

Modulok was one of the Masters figures I didn’t have when I was a kid, but I can still appreciate why he’s in such demand by Masters of the Universe Classics fans. I would have thought between him and Two Bad that Club Eternia would have plenty of legs to push further than we are with subscriptions. Regarding the “mystery” sword, I know it wasn’t meant to be difficult to see that this will be the first Filmation power sword in the line. However, Mattel marketers take note: naming the image “HeMan_Filmation_Sword” was a dead giveaway. 😀

Now, let’s see if these new teases gives Club Eternia a pop in the sub numbers. The subscription window closes on August 19.

You know how we said you’ll be getting a lot of bang for your buck in the upcoming subscriptions? Well, we just got our first look at some of the artwork for the new Masters of the Universe® Classics Modulok™ figure, and we’re getting even more stoked for the 2014 lineup…

Modulok™ was a huge hit in 1985, and as we start our wrap-up of vintage characters, we knew he’d be at the top of the list. Set to ship in February, 2014, the new Modulok™ figure will come in a closed box with new artwork, and this Evil Beast of a Thousand Bodies™ can be positioned in a frightening number of wicked ways. We’ll have a lot more coming later, but here’s a little teaser for you.

Want to get your hands on Modulok™? He’ll only be shape shifting if the 2014 MOTUC sub goes forward. Subscriptions close on August 19 so sign up for a 2014 Club Eternia® subscription today! 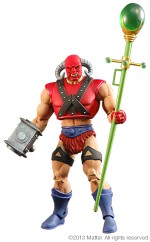 We’ve already revealed that in 2014 Goat Man™ is arriving with Stratos’ Staff of Avion, and as we get ready to gear up for some serious accessory action in 2014, we’ve got another special sneak peek at a long-awaited accessory that’s coming next year!

As you know, the 2014 lineup will not only contain figures you’ve been waiting for, it’s also going to have some of the most-wanted accessories that fans are demanding. While we can’t reveal which figure will come with this particular sword, we can say that it will be included somewhere in the 2014 lineup. And we can also tell you the figure it comes with will not necessarily be connected to this sword. We’re doing this because we really want to make sure that over the next two years we give you the awesome accessories you’ve been demanding at the same time we give you the figures that will wrap up your Classics collection.

Ready to raise the sword for MOTUC 2014? Subscriptions are open until August 19 at 11:59pm PT, so sign up for a 2014 Club Eternia® subscription today and look for more great fan-demanded accessories all year long to complete your MOTUC collection!