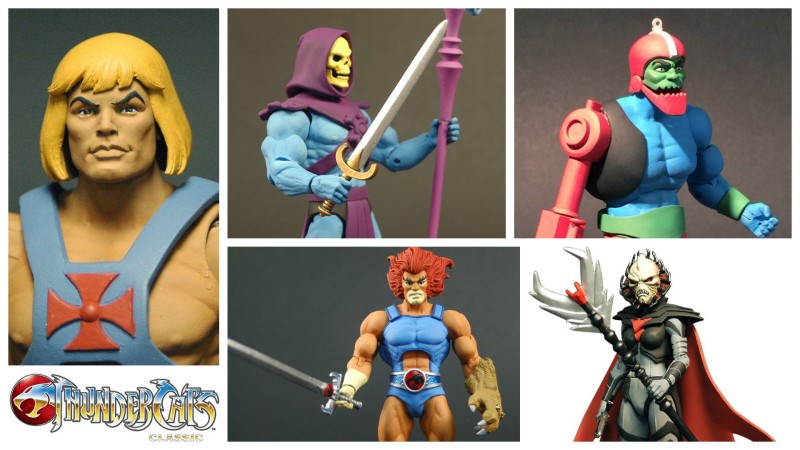 END_OF_DOCUMENT_TOKEN_TO_BE_REPLACED

November and December were blowout months of a sort at Mattycollector, with DC Universe Classics going on closeout and the final figures, Doomsday and Damien Wayne Robin going on sale. In comparison, this month looks drastically different, with a single new figure up for grabs.

Masters of the Universe Classics fans may get a kick out of Lizard Man, who probably would have ended up in a Club Filmation sub if that had continued. But not even consolation prize Extendar can bring this month’s sale out of the post-holiday funk. Early Access opens tomorrow at 8AM PST, and All Access for January opens up at 9AM PST on Friday.

END_OF_DOCUMENT_TOKEN_TO_BE_REPLACED 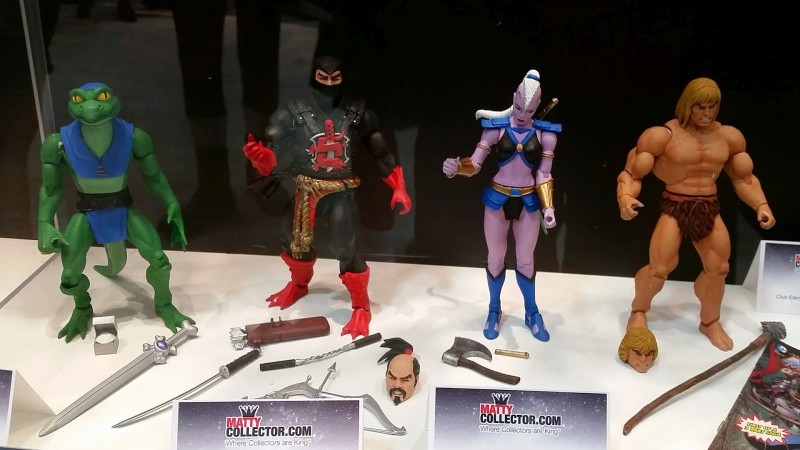 Toy Guru made it clear when he kicked off their Mattypalooza presentation with a Masters of the Universe Classics video with the message that all toy lines must end (an homage to the Game of Thrones marketing campaign for the past season). I suppose that’s Mattel’s way to drive subscriptions for Club Eternia for 2015, now billed as the last year for MOTUC and Four Horseman figures.

And they certainly loaded up the sub with extra goodness in the first quarter of 2015, in case there are people still on the fence to subscribe. It’s fan favorite Lizard Man from the Filmation series, Ninjor from the vintage line, and Huntara from last year’s SDCC fan vote. The Club Eternia exclusive is Oo-larr, the He-Man from the original mini-comic – and to make this extra tempting, the exclusive will include an extra He-Man head sculpt in the vintage style.

You can see all this and more in our SDCC 2014 Masters of the Universe Classics album.

END_OF_DOCUMENT_TOKEN_TO_BE_REPLACED 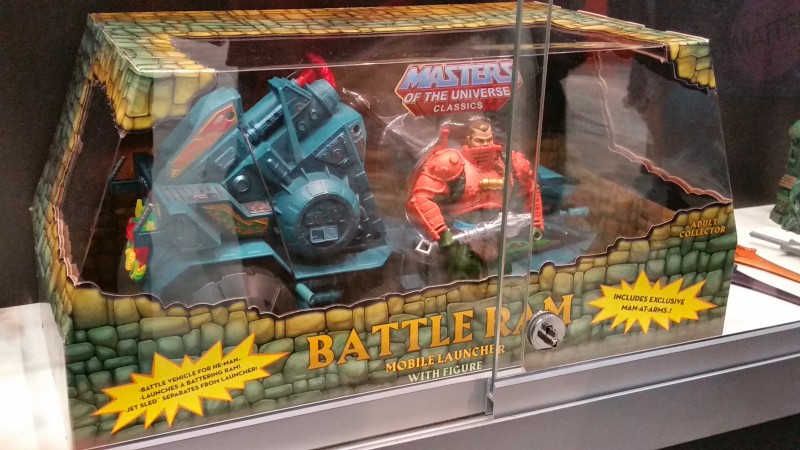 With Mattypalooza this Friday, Preview Night for Mattel’s Masters of the Universe Classics lines (Club Eternia and Club Etheria) was mostly catch-up – showing off figures in public that had already been revealed via their social media programs. For me, the highlight of this group of figures is Rio Blast – which I didn’t have as a kid, but whose kookiness mixed with badassery has won me over.

The big push from Mattel is for the Battle Ram, which sports an updated front half (to ameliorate the pain of having to buy it again) and a Man-at-Arms with Filmation-inspired head sculpt. The Battle Ram, due in October, is *not* part of the subscriptions – so it is not exactly a lock for Mattel, which will be pushing collectors’ tolerance for price creep with a $110 price tag.