I want to thank Jedd again for the pics and info he sent us from the Singapore Toy, Game, and Comic Convention this past weekend. We’ve still got one more post from him coming up later this week – his conversation with toy designer Nathan Hamill, who coincidentally is one of Mark Hamill’s kids.

In the meantime, check out Jedd’s Mega Picture Posts on his own site, The Movie and Me, for a great view of STGCC. 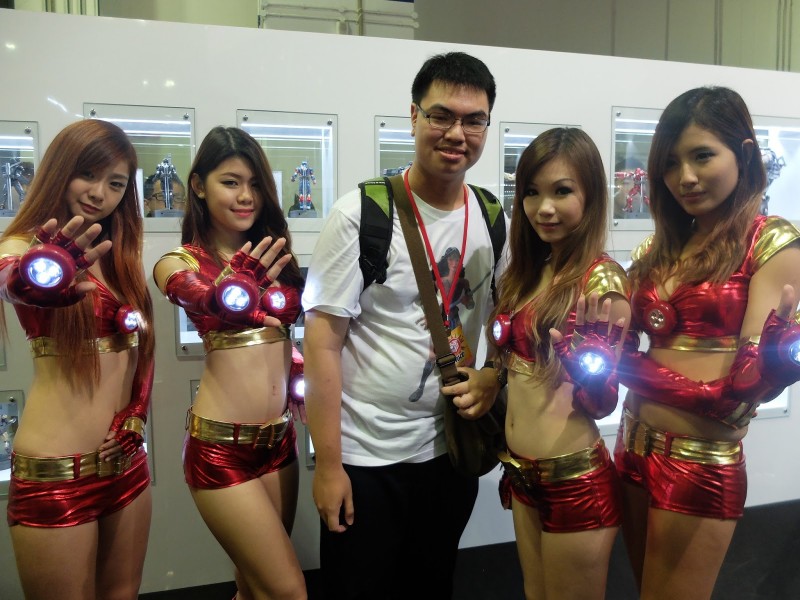 Hey everyone, here’s part 1 of my requisite mega picture post for the Singapore Toy Games and Comics Convention. This year, the event was sponsored by Marvel and they pulled out all the stops, including a life-sized Hall of Armour. I’m very much a DC person myself, but what can you do? And hey, Iron Man’s cool no matter how you slice it.