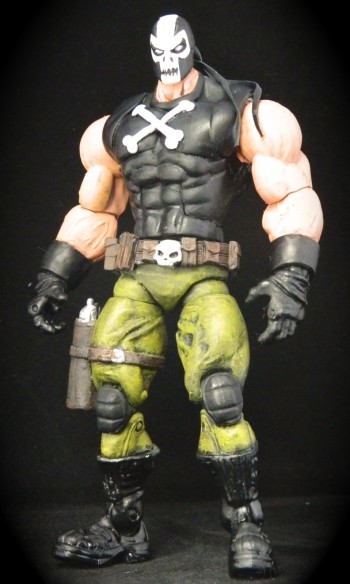 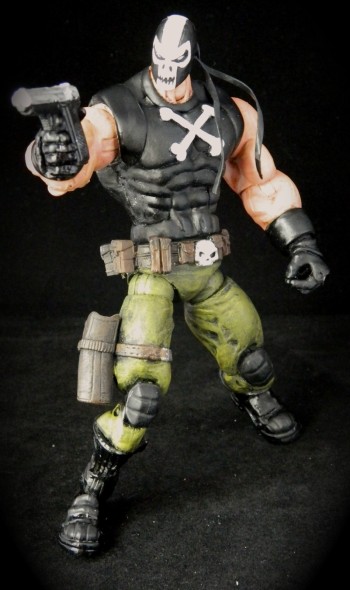 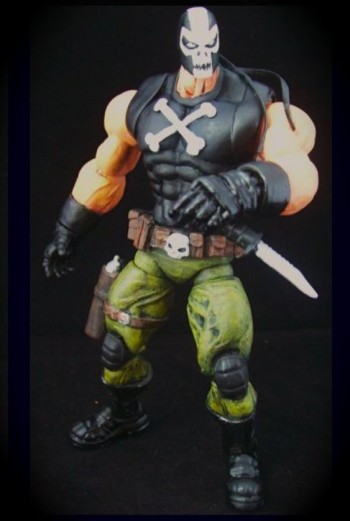 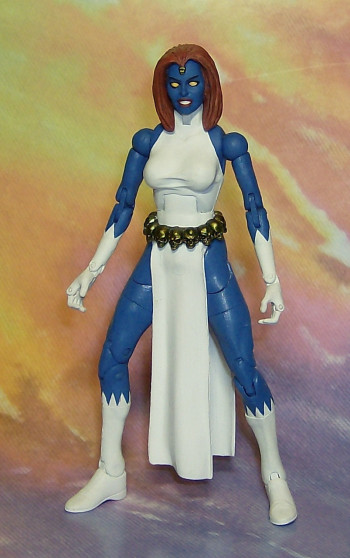 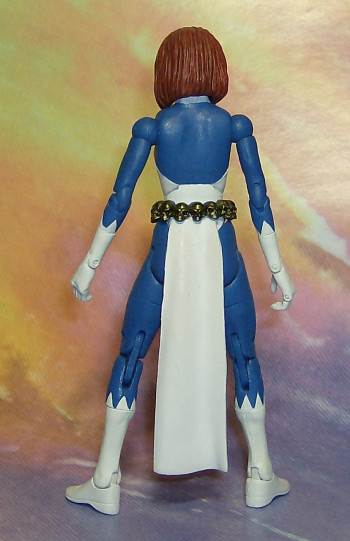 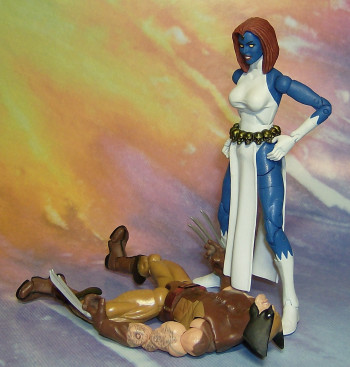 Marvel Legends Mystique by Rabid_E’s Customs – this was made before Hasbro’s latest Mystique, and was a step up from the Toy Biz classic version – I like how even though Wolverine is beaten, he still gets the upskirt action – I like this custom, but I’m still partial to my custom of Mystique, using newer parts – ends Oct 06, 2013 19:00:49 PDT

Marvel Legends Cyclops by Dustin Baetz – this custom is second hand from one of my favorite innovators – although Cyke is a little too built for my tastes (his nickname is Slim!) I love that he has two heads, with removable and interchangeable visor and ruby quartz glasses – that’s like four heads for one figure – ends Oct 04, 2013 19:05:03 PDT