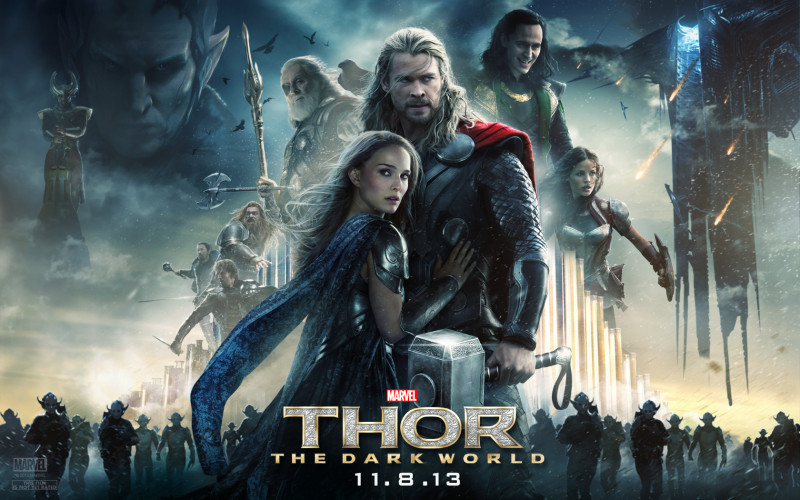 With Thor: The Dark World set to hit an $84MM opening weekend in the US, on top of a strong international box office the past couple of weeks, I wonder if Hasbro feels the whoosh of an opportunity passing them by. Back at San Diego Comic-Con, we asked the brand and design team if they had plans for Thor Marvel Legends – in short, they said no.

And while they have brought Marvel Universe-scaled Thor figures to the market, there’s a lot more they could have done with Legends. 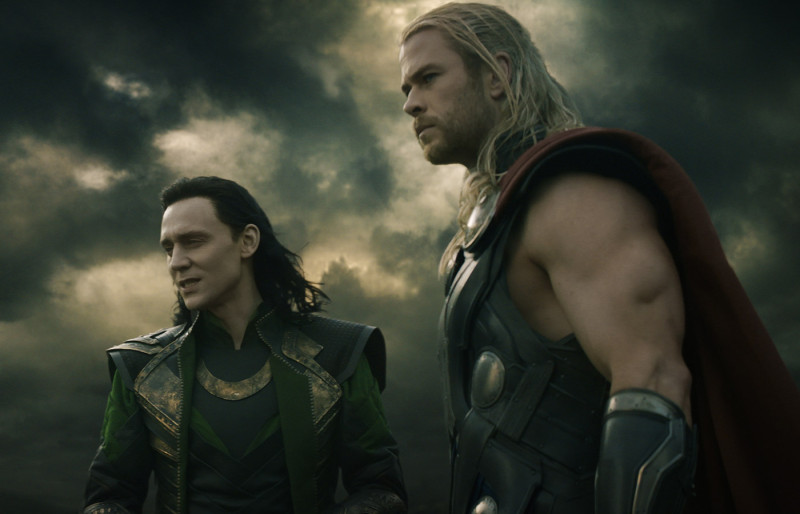 Thor and Loki would have been a lock for a Thor Legends line, and given Tom Hiddleston’s star-making turns in all three of his Marvel movie appearances, Loki could have been a strong co-anchor for the line. I think he’s gotten better with each movie. He was good in the first Thor, great in Avengers, and was easily my favorite part of Dark World.

Conversely, Chris Hemsworth’s Thor has diminished slightly from his appearance in the first Thor movie – as the young and arrogant god, he was immensely enjoyable. In Dark World, he still brings the action and the laughs, but without the arrogance he’s just not as interesting. But I’ve strayed from the topic – he’s got some new Dark World costumes that could refresh his look from his previous 6-inch figure that was exclusive to WalMart. 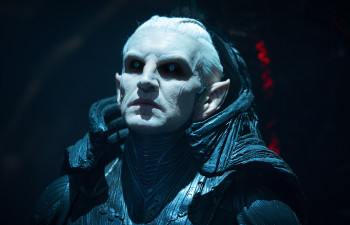 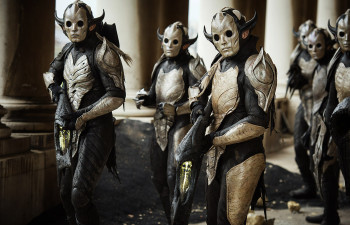 With Malekith and the Dark Elves, you’ve got villains and army builders, and the two bodies would likely share lots of parts. The inclusion of army builders in a movie-themed line looks like it will work for Captain America’s Marvel Legends line, so there’s ample reason to think it would work for Thor.

And there’s a strong supporting cast of characters, if you wanted to go long and spread it out over two waves. Heimdall, the Warriors Three (should I be offended Marvel didn’t have a wallpaper of Hogun the Grim?), and Lady Sif have not had Marvel Legends figures, and it’s about time that more of the extended family of Asgardians gets some plastic.

Think about it – outside of Thor and Loki, we’ve seen Beta Ray Bill, Valkyrie, and the Destroyer. That’s not a lot, compared to the hordes of mutants and Iron Man armors we’ve seen in 6-inches, for example. 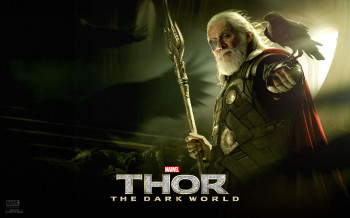 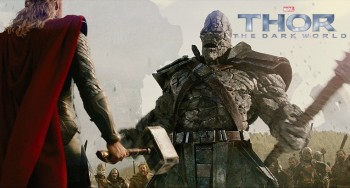 Every Legends line needs a Build-a-Figure, and with Thor there’s several who could fit the bill. In the Marvel Select and Marvel Legends BAF wishlists, Odin is a popular choice. He’d work as a slightly larger than normal figure due in large part to his booming presence in the comics – he is, after all, the All-Father.

There’s also the rock monster that Thor encounters on Vanaheim near the start of the movie. Of course, it should have the feature of being able to dismantle it as easy as you can put it together. (Was that a spoiler?)

And then there’s Volstagg, from the aforementioned Warriors Three. The Lion of Asgard could very easily be a Marvel Legends BAF – if Hasbro could make Blob, they could make Volstagg. 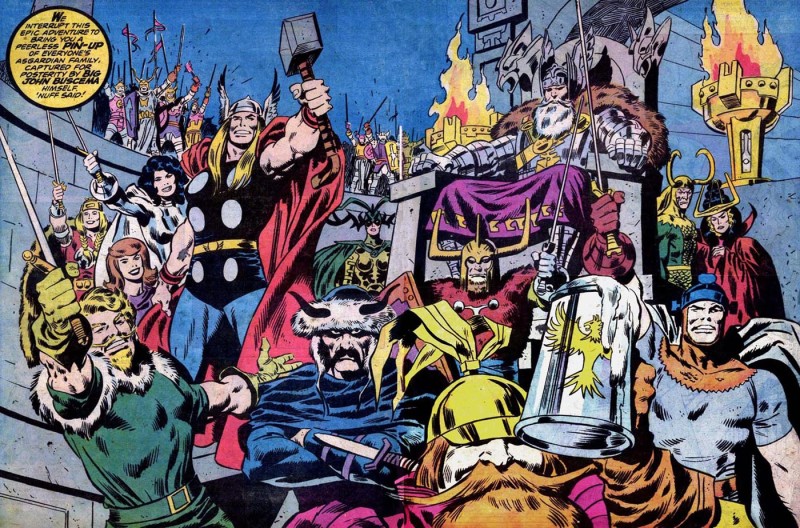 Perhaps the challenge with such a big roster of possibilities is the formula to include both movie and comic book looks in Hasbro’s movie-themed ML lines for next year. Even with the focus on Thor and Loki, there’s a much bigger ensemble supporting cast when compared with the likes of Iron Man, Captain America, and Spider-Man.

It was Iron Man’s line this year that was the model for next year’s ML plan, and we’ve seen both Cap and Spidey’s Marvel Legends lines following the movie and comic mixed line-ups. Would it have worked for Thor? I’m not sure – I’d hate to get a comic-based Warriors Three with a movie-styled Hogun and Sif, for example.

Maybe the bottom line for Hasbro was that they couldn’t find the resources for a Thor Legends line because the previous Thor movie line (in 3.75-inches) didn’t perform at retail as well as they hoped. If it had, I think we’d have seen a bigger line-up in the Marvel Universe scale, and Legends on top of that – after all, there’s nothing like past success to whet the retailers’ appetite for more.

I’ve had my say, so now it’s your turn. Would you have bought a Thor Marvel Legends line? What would your ideal line-ups be? Leave your comments below.