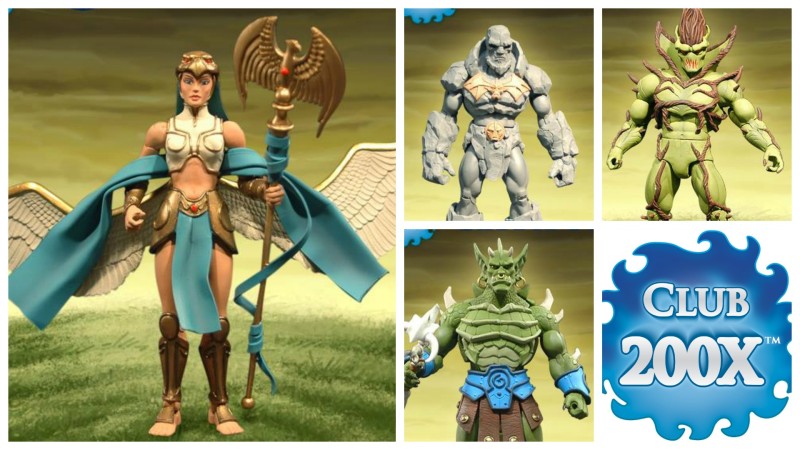 With a week and a half left before the Club 200X subscription closes, the crew at Mattycollector has left us a bit in the dark with respect to the subscription’s status. When the sub opened a few weeks back on February 23rd, Skeletor’s Love Child, the new Matty front man who replaced Toy Guru, banished the subscription meter, and promised updates instead.

Then on the 27th and March 4th, Matty published how the Club was doing – 27% and 39% respectively. Now, it’s been over a week since that last update. Is no news good news? Does this make you miss the meter?

Matty hasn’t been completely silent, though. They published the poster shot of Queen Grayskull. And they’ve been hyping Prahvus like he’s the next coming. Ultimately, the figure designs will be what makes or breaks the sub. Will Chooblah and Prahvus be enough to push the sub over the top? I guess if we knew how much left there was to go, we’d be able to make an educated guess.

I think people didn’t like the meter because it represented Mattel holding our figures hostage. But this more infrequent sharing of info regarding the subscription target is probably even more agonizing for the people who care about Club 200X.

One thought on “Does Club 200X Have the Power?”