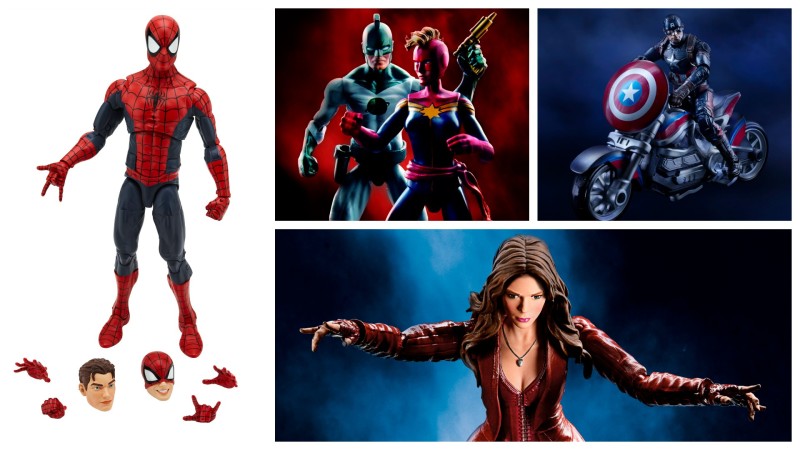 We’ll kick off our Toy Fair coverage with the Marvel press pics shared by our pals at Hasbro. I’ll forgo the broader write-up for when I process my own pics from the Hasbro showroom, but let me give you the broad strokes:

Now onto the pics!