Hasbro’s Collector Briefing was earlier today, and there’s a lot of ground to cover.  I will hope to get through the Marvel properties tonight and take stock of how much is left to go.  Then I’ll see where I can fit in GI Joes, Star Wars, and Transformers. 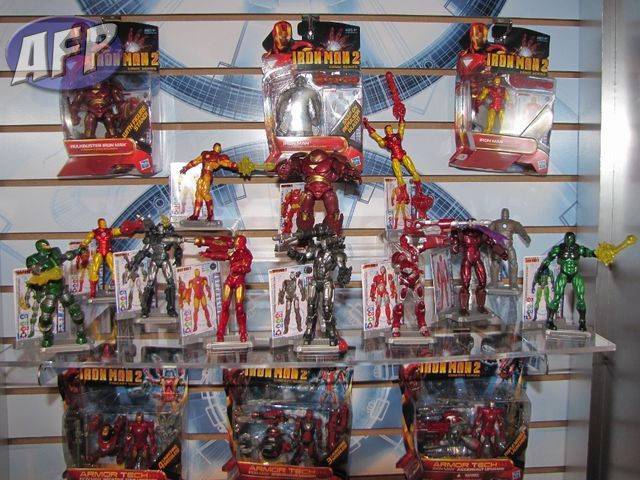 For the Marvel properties, I’ll start with Iron Man 2.  As I’ve commented in past Marvel reviews, the Hasbro / Marvel licensing agreement was driven heavily by Hasbro’s interest in the Marvel movie properties.  And as you’ll see here, there’s plenty of product to leverage the sure-to-be-a-blockbuster-or-Jon-Favreau-is-done-in-Hollywood Iron Man sequel.

END_OF_DOCUMENT_TOKEN_TO_BE_REPLACED

We were excited to bring you our pictures and comments on the Mattel WWE Toy Fair 2010 Event with Triple H yesterday.  Now, here’s some video from the event, plus the official press release.

For those curious about WWE Legends, the official word from Mattel is that the suggested retail price for those figures is $14.99.  I’m really looking forward to that line.

END_OF_DOCUMENT_TOKEN_TO_BE_REPLACED 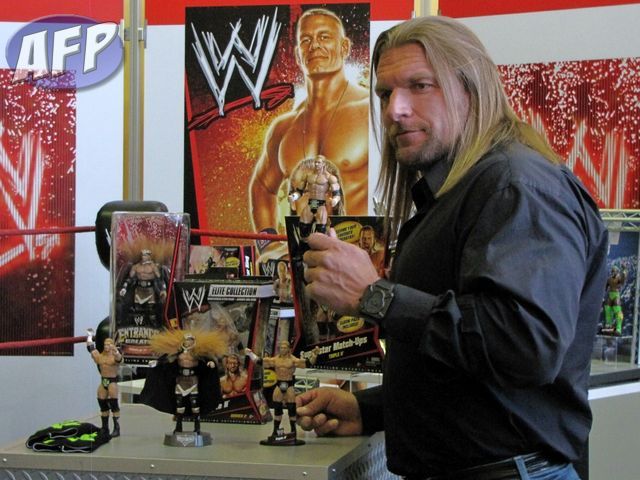 END_OF_DOCUMENT_TOKEN_TO_BE_REPLACED

To kick off our coverage of Toy Fair 2010, our friends at Hasbro have sent us a prize pack of toys from the hottest Hasbro brands in 2009. Included in the prize pack:

At the end of the month, on February 28, we will pick up to four winners at random to take home item(s) from the prize pack.  Entering the contest is simple.  Sign up for any or all of the following free subscriptions:

Alright folks – sign up and spread the word!  And good luck to all!