Remember that 6-inch Iron Man 2 figure with RDJ’s head sculpt? It wasn’t on display in the Hasbro showroom when the nerd herd went through for the Hasbro Collector Briefing, but we did find some pics, courtesy of Marvel’s own photo essay of the Marvel products on display at Toy Fair. We’ll stay tuned for another installment of Geek-lactus from Marvel’s Jesse Falcon.

The final stop on our tour was the Hasbro showroom, which was swamped with “Iron Man 2” toys, games and accessories. 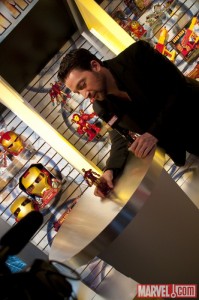 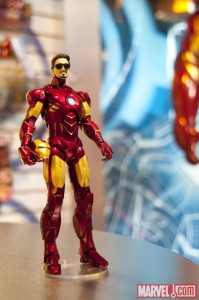 On display at Hasbro were Iron Man Mark I, Mark IV and Mark VI action figures; a life-size Mark IV armor; build-your-own-armor cards with translucent additions and Repulsor gloves; and a wearable, talking Iron Man helmet. Iron Man’s Red Vortex car won Best Toy at the British Toy Fair, and was prominently displayed and did not disappoint.  Marvel’s Director of Merchandising–and one of the madmen behind “Marvel Super Heroes: What The–?!”–Jesse Falcon took us through all of the toys in the showroom, which included a walking, talking, repulsor-blasting Iron Man.

But it wasn’t all Iron Man at Hasbro! Browse through our Toy Fair 2010 image gallery to see photos of new Super Hero Squad figures, numerous Spider-Man toys and dozens of Marvel Universe 3.75″ heroes and villains!

via Check out photos and details from Marvel’s visit to Toy Fair 2010! | Marvel.com News | Marvel.com. 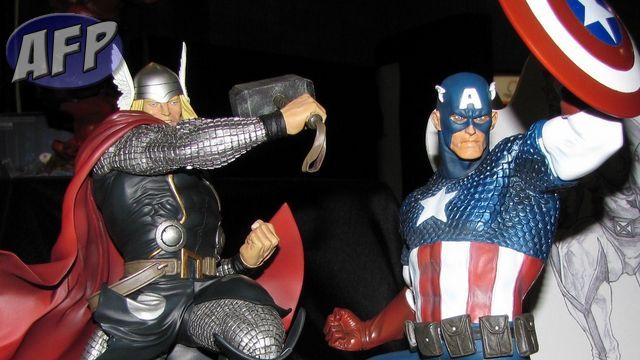 These are a little out of my size and price range, but if Kotobukiya ever wants to send me some of their Marvel statues, I would make it work. 😀

They had on display statues from their upcoming ArtFX line for Iron Man 2 and Fine Arts line for Avengers and X-Men, although the mutants were 2D renderings of planned statues

END_OF_DOCUMENT_TOKEN_TO_BE_REPLACED 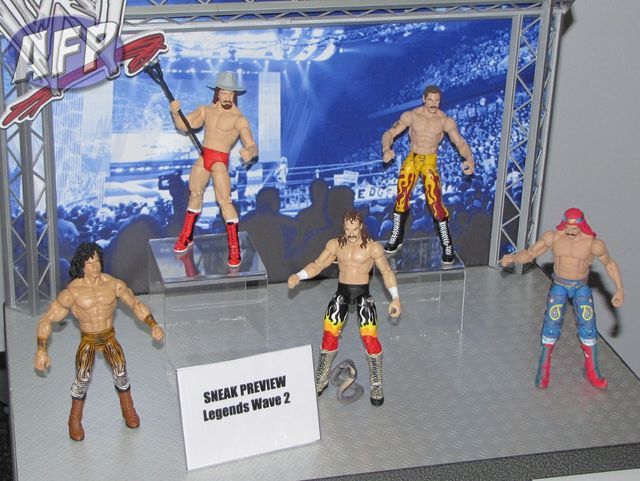 At the Mattel Collector Preview this past weekend, PJ Lewis, Brand Manager for the WWE lines, unveiled a few more upcoming figures from the WWE Entrance Greats and WWE Legends lines, including a sneak preview of the second wave of Legends.

END_OF_DOCUMENT_TOKEN_TO_BE_REPLACED 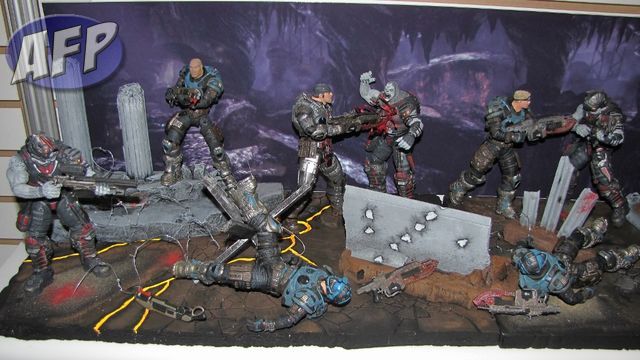 END_OF_DOCUMENT_TOKEN_TO_BE_REPLACED

Here’s a great picture of RDJ with a 6-inch Iron Man 2 figure we didn’t see when we were onsite with Hasbro.  SHH has another picture with him and the Iron Man electronic helmet.  Cool stuff! 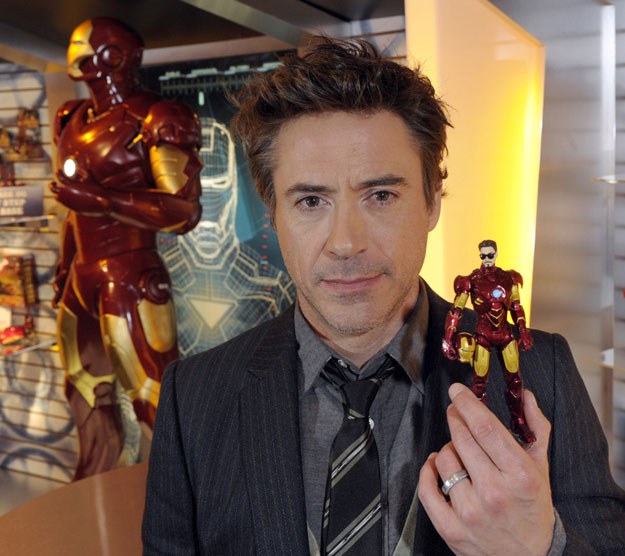 Robert Downey Jr. stopped by Hasbro’s Toy Fair showroom for an Iron Man 2 preview event with Hasbro’s retail partners and here are two photos of the actor with the new helmet and Tony Stark figure.