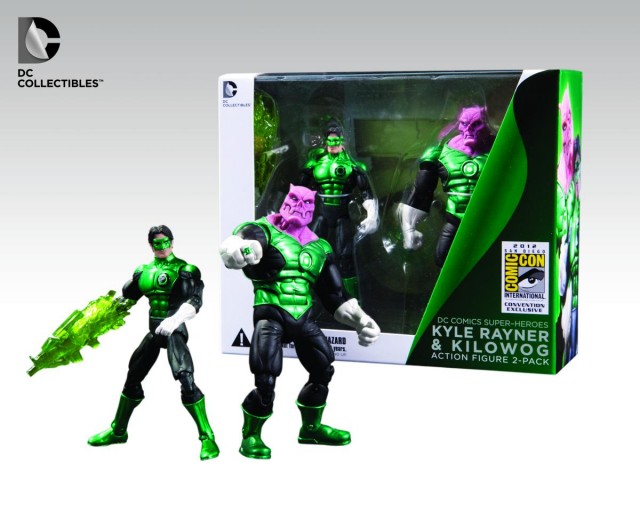 DC Collectibles (formerly known as DC Direct) has revealed a Kyle Rayner and Kilowog 2-pack for San Diego Comic-Con in the 3.75-inch scale. It’s a curious choice, since DCD has always been firmly entrenched in the somewhat fluid 6 to 7-inch scale. Also curious is that this scale will be available only at conventions. I can only surmise that the DCD guys have felt the void in the scale that GI Joe and Star Wars have made pervasive, since Mattel shut down its underperforming effort with DC Infinite Heroes.

With a con-only line, though, Rayner and Kilowog will be lonely. The promise of the smaller scale is getting a whole mess of characters for your shelves, like we hoped for with DC Infinite Heroes and what we have been getting with Hasbro’s Marvel Universe line. If this set sells like gangbusters, I imagine that we’ll see this scale from DC Collectibles make its way to your local comic book stores and specialty retailers. Let’s put on our Blue Lantern rings and hope!

END_OF_DOCUMENT_TOKEN_TO_BE_REPLACED 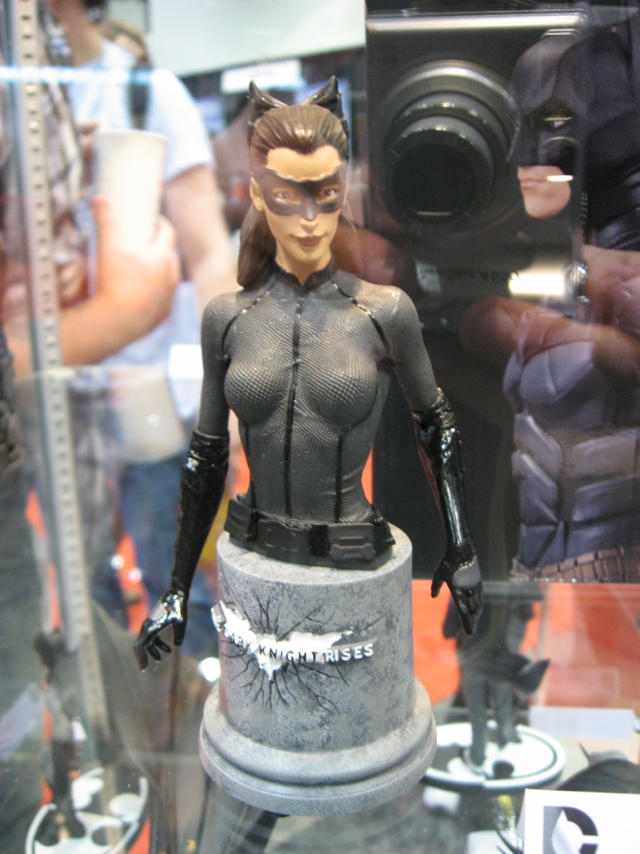 Earlier this week, DC Direct announced they were becoming DC Collectibles. At C2E2, they had the latest action figures, busts, and statues from The Dark Knight Rises, Arkham City, the new 52, and more.