The exits of Aquaman and Black Adam last round were a little surprising to me, and seeing the last of Hawkman in an extremely closs to the Joker might be the biggest moment of the tournament so far. Each of the matchups this round is going to be awesome, but I’m most interested in Batman vs. Blue Beetle – just because I know VeeBee wants Blue Beetle to win it all, and this may be the first chance to knock him out of the tournament!

Now we have come to it – we have the winners of each of our original regions and they are set to go off-planet it battle it out in the Tournament Quarterfinals! That’s right, Earth is just not big enough to house this tournament any longer so Thanagar, Qward, Rann and Korugar now play hosts to the final eight competitors. There were some close calls and some upsets in the regional finals! Let’s take a look at the results: 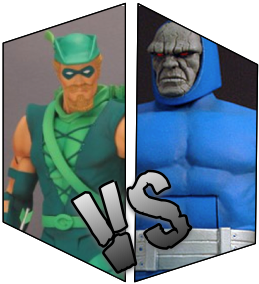 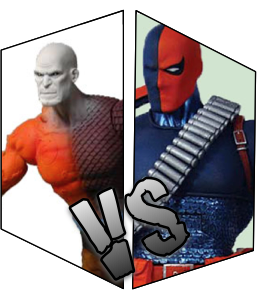 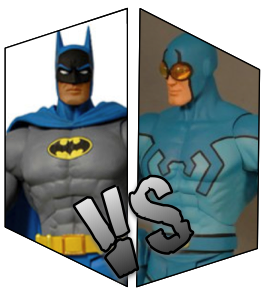 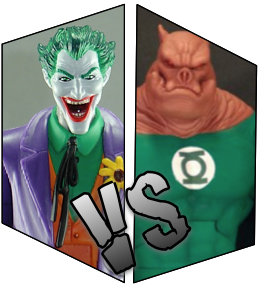 It is a veritable pantheon of DC Universe action figure powerhouses! But now it is time for you make your tough choices, cut the field in half and send those that are destined to advance off to Apokolips and New Genesis!

Voting for this bracket ends on April 2nd, so make your picks now!

It’s the Sweet Sixteen in the Fwoosh DCUC March Madness Tournament, and there’s some great matchups. Batman vs. Robin? Kalibak vs. Kilowog? Who will make it to the Elite Eight?

Well ladies and gentleman, we have whittled the DCUC field down to just 16 competitors. One of these 16 will be your favorite DCUC figure produced thus far – pretty exciting! We have reached the Regional Finals where we will see who is the favorite figure from each bracket town and who will get to go off-planet to compete in the tournament quarterfinals. Are you ready? Here we go!

Voting for this bracket ends on March 31st, so make your picks now!

We are going to keep this at a good pace so please pay attention to the dates, once a round is closed, it is over and we will advance the winners until we get to the final two that will battle it out in the center of the universe on Oa!

The tourney keeps rolling on, and there’s some more intriguing matchups this round. In Gotham, we have Green Arrow vs. Black Canary. And in Ivy Town, the two matchups look like they’re leading to a Batman vs. Robin matchup in the Regional Finals!

The biggest names in the DCU just keep on keeping on! After a second round filled with pummelings and very curious upsets, the favorites are starting to pull away and some favorite characters (rather than figures) have found their way into the round of 32. This is the lead-in to the matches that will decide the best from each region, so choose wisely. 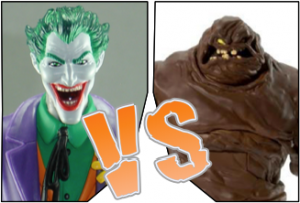 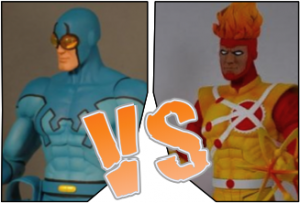 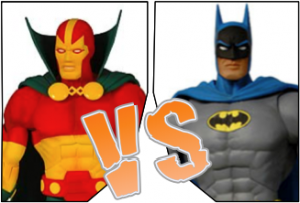 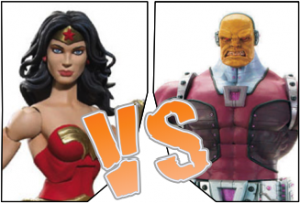 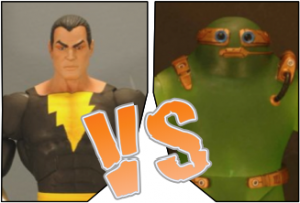 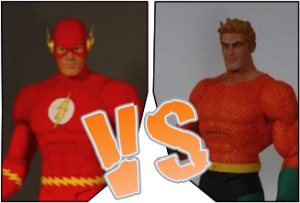 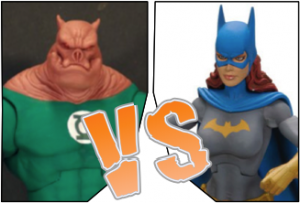 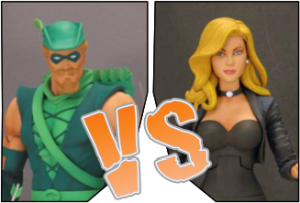 The routine is the same as before, we will trudge on through the same regions and we have separate voting sites for each.

Follow the links below to vote in each region after you check out the current standing the entire bracket!

Go make those tough choices in this third go around and remember, this round closes on Monday, March 29th!

It’s Round 2! Vote for your favorite DC Universe Classics figures and help determine who comes out on top of the first Fwoosh DC Universe Classics March Madness tournament! The toughest choice for me was Hawkman vs. Deadshot, and I’m rooting for Wildcat over Wonder Woman.

The Madness continues after a first round filled with predictables, cinderellas, blow-outs close calls and everything in between. It is now time to to turn your attention to those that survived, and the match-ups are becoming more intense. 128 figures entered and we have cut the field in half, but there is still a long way to go until we crown the King (or Queen) of DCUC! 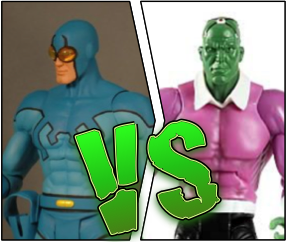 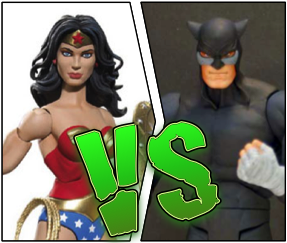 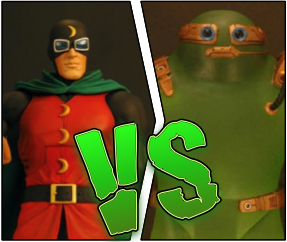 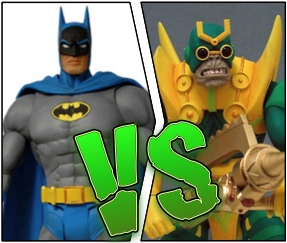 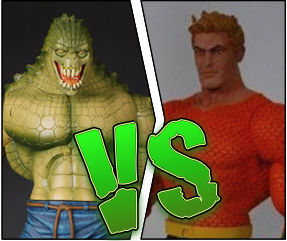 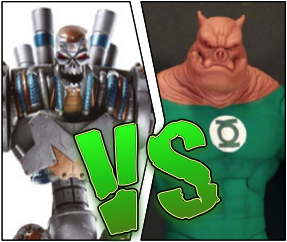 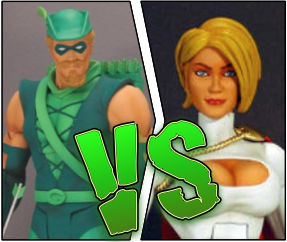 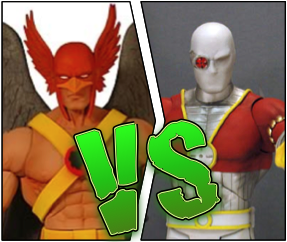 The routine is the same as before, we will trudge on through the same regions and we have separate voting sites for each. Follow the links below to vote in each region after you check out the current standing the entire bracket!

Go make those tough choices in the second round and remember, this round closes on Friday, March 26th!

via DCUC March Madness – The Madness Continues in Round 2 | TheFwoosh.com.

The Madness has begun and it is now time to cast your ballots in the tournament that will determine the best DC Universe figure to date as voted on by you – the fans! We have tried to make this as comprehensive as possible and we have 128 entrants that are vying for the top spot, but it isn’t going to be easy. For the opening round match-ups and seedings the competitors were placed at at RANDOM in an attempt to have an even distribution. We have regular figures, exclusives, Collect and Connects, DC Superheroes, Public Enemies and monkeys – oh my! Plus we will travel to exciting locales around the DC Universe to hold all of the match-ups. Are you ready to see this gigantic bracket? Well check it out!

As you can see, the 8 regions are:

So go make your choices for the opening round!