Toyfare #152 is the last issue to hit the stands before Toy Fair.  As such, Mattel and Hasbro have saved up some of their big reveals for the issue, which is due in comic book stores next Wednesday.  For those of you who can’t wait, a subscriber who received his issue early has given me some early intel of what’s between the covers.

DC Universe Classics – as they promised, Mattel has revealed an upcoming wave of figures. 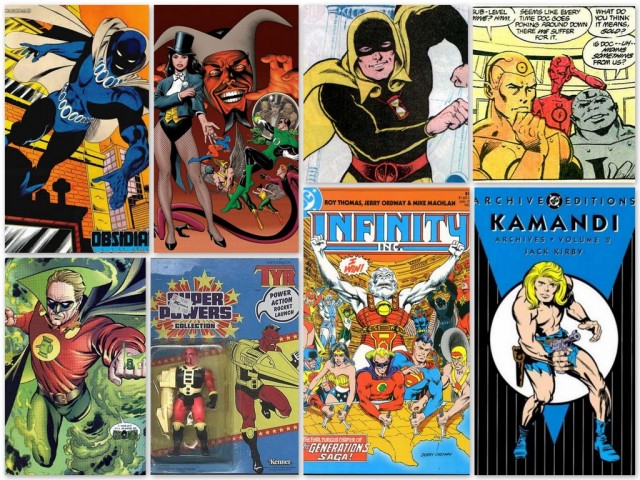 I won’t be posting scans of Toyfare – c’mon – just pick up your own copy! 🙂 – but I have picked images that reflect what was described to me.  With Obsidian, the Rex Tyler version of Hourman, and the Alan Scott Green Lantern, we’ve got some more Justice Society of America goodness coming our way, and fans of the classics will be glad to get Rex instead of Rick for Hourman.  I think a lot of fans will be pleased that Zatanna is in her top hat, tails, and stockings, but I’m concerned about getting a repeat of Black Canary’s legs.

Gold continues the Metal Men, Kamandi brings us a Toy Guru favorite, and Tyr continues the unofficial Super Powers theme for this year.  And, what can you say about a C&C Ultra-Humanite?  Giant gorillas are awesome. 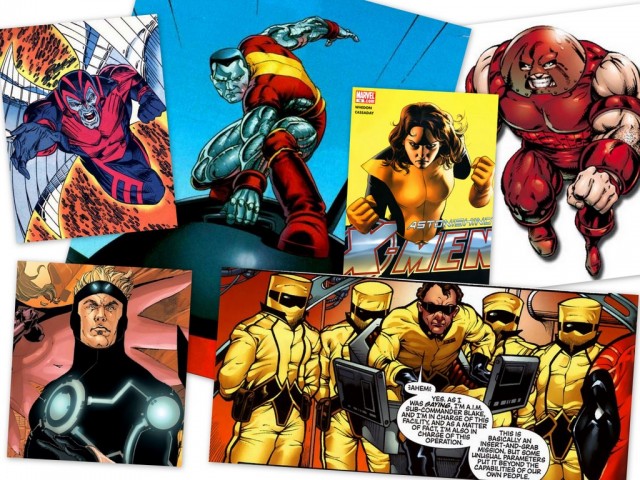 If you thought Marvel Universe was light on mutants, the upcoming figures to be revealed in Toyfare will give you a healthy dose of the X-gene.  As I consider the lineup, I keep thinking that the Hasbro team behind this line is really out to prove that you can love Marvel Universe too.  Archangel, Colossus, and Juggernaut are among the most beloved of the Toy Biz run, and they’re reproduced in the 4-inch scale with lots of newly sculpted elements.  For example, if my source is to be believed, Archangel’s wings will rival those of the Toy Biz figure.  And to prove Hasbro can match itself, Kitty Pryde will also include a Lockheed.

With the modern Havok and the AIM Agent army-builder’s delight, I wonder if there’s someone chuckling somewhere in Pawtucket, thinking about Toy Biz Marvel Legends that never made it to the shelves.  Evil! 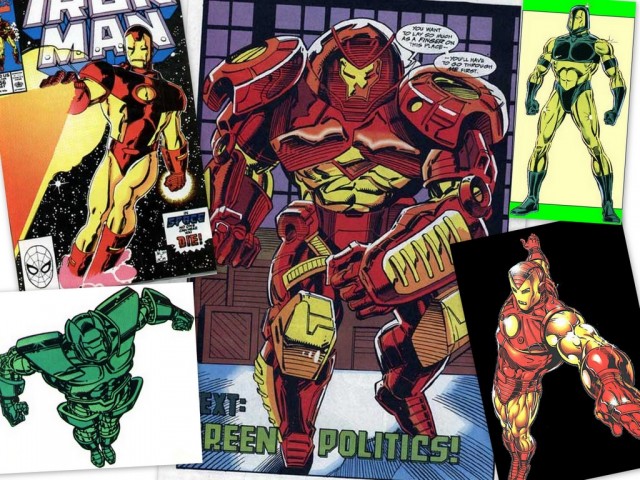 Comics fans, if you thought the Iron Man 2 line was going to be all about movie figures, then you missed Sandman21xxi’s review of the first wave of comic-based figures, and you’ll be pleased that there’s more on the way.  The Classic Iron Man is also known as the Red and Gold Renaissance armor, since it came after Stealth, Gray, and Silver Centurion armors – this armor was also produced in the Super Hero Showdown line by Toy Biz.  The Red / Gold Iron Man is a variant of the classic Iron Man in the first wave, just with the pointed mask.

Hulkbuster features a whole new sculpt (how else could they do it?) and I’m guessing it’ll be massive, despite the scaling that’s shown in the magazine.  The Vault Guardsman and Titanium man add some green to the line, both literally and figuratively (as in “green with envy”), as we never got them in the 6-inch scale.

There you have it – your preview of the major reveals in Toyfare #152.  Be sure to pick up your copy this Wednesday at your local comic book store.