Here’s the story – our questions for December 15 missed the deadline, and then I misplaced them when we got the answers back for January 15. But we’ll be back on the Ask Matty circuit when it starts up again after Toy Fair – and I’m sure we’ll have lots of questions following their Toy Fair presentation on February 13.

In any case, thanks to the Mattel team, and forgive us for the holiday and end-of-year-oriented questions, plus being a day late on top of that!

1) The holidays are right around the corner. What Mattel collector items might last minute shoppers find on the shelf, and what are your recommendations for best gifts this season? 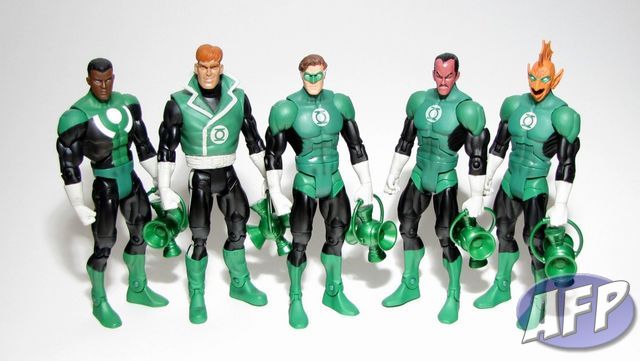 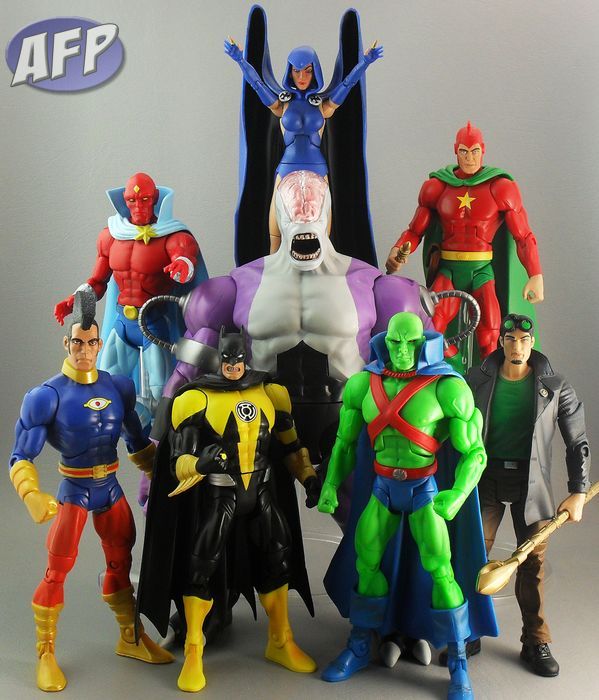 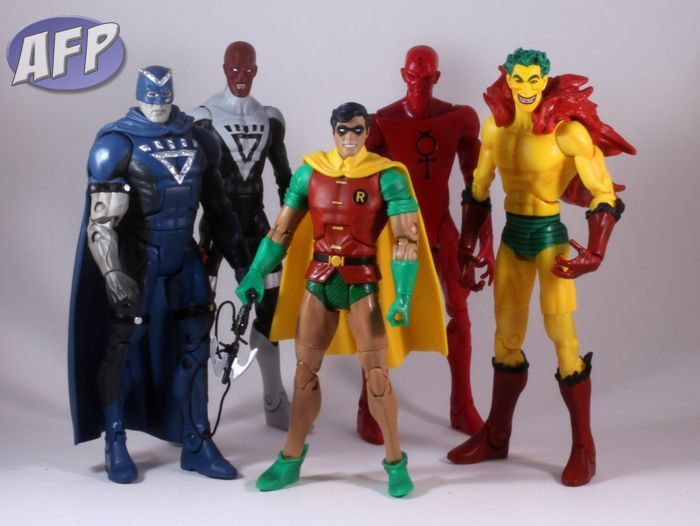 The GL five-pack at Wal-Mart and DCUC Wave 15 and 16 are great buys at retail!

Note: You can see AFP reviews for these items here:

2) Looking back on 2010, what are you most proud of with respect to the collector lines? What would you change if you could take a mulligan?

The sheer amount of characters we managed to get out for all of our collector lines is really something to be proud of. We had a few logistical issues with some lines where new waves did not ship as quickly as originally planned, but we are back on schedule now and ready for an even better 2011

The PKE meter on Mattycollector.com is also one item we are very proud of as its success opens the door to more prop replica items!

3) Have you already revealed the theme or themes for the DC lines in the upcoming year? If not, what can you tell us about it?

While Wave 17 has a clear “theme” in Blackest Night and Wave 18 and 19 will have a looser theme (i.e. not EVERY character in the wave will be under a theme) this is something that will go away in Wave 20 and beyond as we go back to more universe building waves in 2012.

4) There was some speculation on the various discussion boards about DC Universe Classics – that you’d be able to work more closely with DC / Warner Bros, and that there’d be more focus on the costumes and looks in current media. If this kind of shift is happening, how soon would we see changes, and what sorts of things would change about the product characteristics?

Our goal has always been for DCUC to be every character from every era. Wave 17 is the first time we have done truly modern versions of characters from a current storyline (Blackest Night) while Wave 19 will feature more then one character in Golden Age looks.

5) When will we be getting the next reveal for Masters of the Universe Classics? Any hints?

The May figure will be shown in the January shipping issue of ToyFare and at least three more characters will be shown at NYTF at our Collector Night on Feb 13 from 3 to 6 pm.