Today we head back to 1987 to take a look at the villain from the beloved Silverhawks line, Mon-Star! 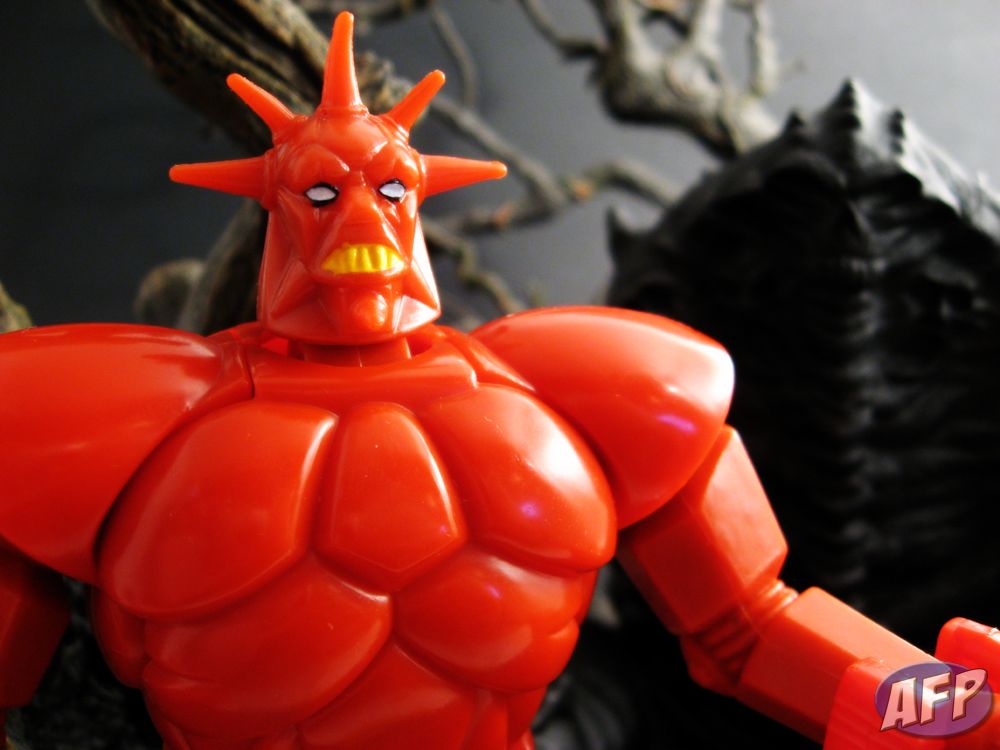 The SilverHawks action figure collection based on the animated series was produced by Kenner and first released in 1987. LJN, the makers of the ThunderCats figures, originally were to produce the SilverHawks figures but decided to pass on the project at the last minute.

Taking a look at Mon-Star, he has basic articulation for the time, head, arms, legs and knees.  However, he also has an action feature, as most figures in the 80’s did.. Squeezing his legs together makes a spring loaded piece in the chest pop open and flip the head, recreating the “transformation” that Mon-Star undergoes in thew show. The function is very similar to that used on the early Mighty Morphin Power Rangers figures.

Once transformed, the look is very different, and he takes on his iconic characterization. Though the figure doesn’t do much, he has a great look. This is one I had as a child and always remembered it since. 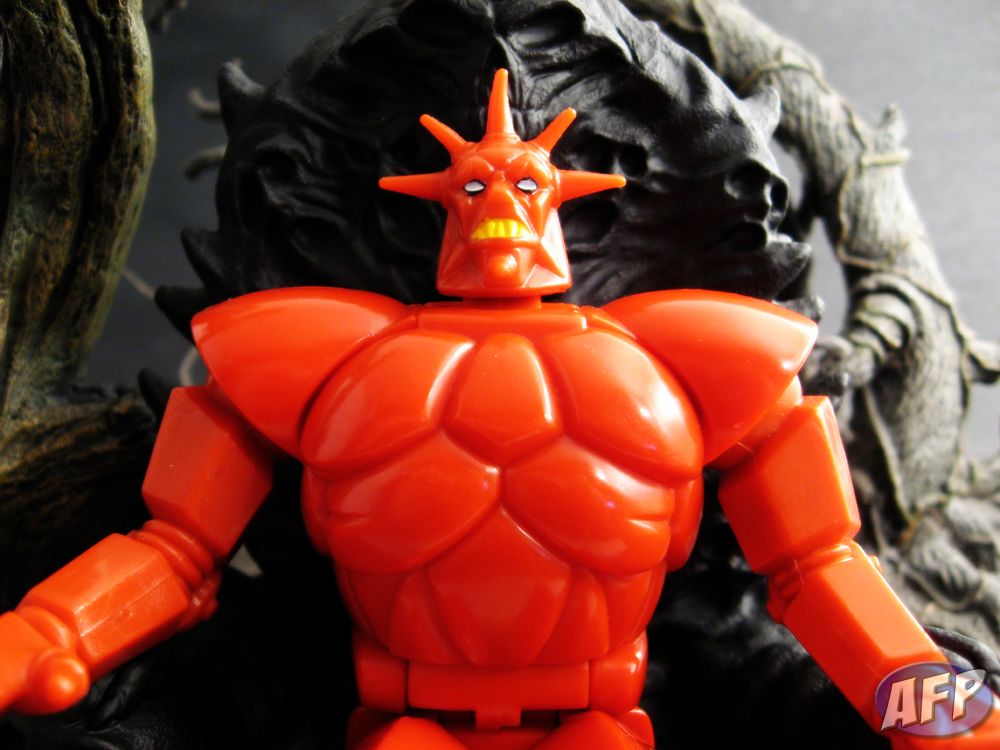 Mon-Star also comes with his companion, Sky-Shadow. His is a small accessory, but adds to the figure’s look. The wings open and when the head is pushed back in by pushing into a figure, the wings clamp in to capture the figure. He can also clip onto Mon-Star’s wrists to hang like a bat.

Some Silverhawks figures can be hard to come by, and Mon-Star’s main vehicle, the space squid Sky-Runner, is particularly rare. But if you can get your hands on one of these, Mon-Star comes highly recommended.