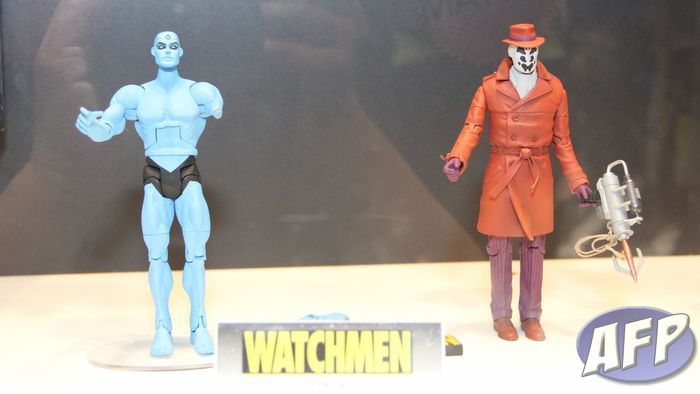 During Mattel’s MattyPalooza panel at San Diego Comic-Con today, they announced that the mystery line they had been teasing will be for a comics-based Watchmen line, to be exclusively offered on MattyCollector.com. There will be six figures, one every other month in 2013, starting with Rorschach and Doctor Manhattan. Presumably we will see Nite Owl (not Owlman like I originally posted – thanks to Matt for pointing out my typo), Silk Spectre, Ozymandias, and my most anticipated, the Comedian. 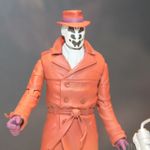 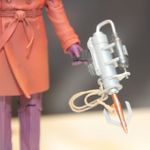 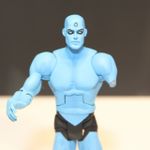 Each figure will come with the same Watchmen base. The line will be in the 6-inch scale and styled like DC Universe Classics. Each figure will be $25 both in the subscription and when offered as a day-of figure during the monthly sale – in other words, you won’t be paying a premium if you don’t sign up for the subscription, like you would with Masters of the Universe Classics or DC Club Infinite Earths.