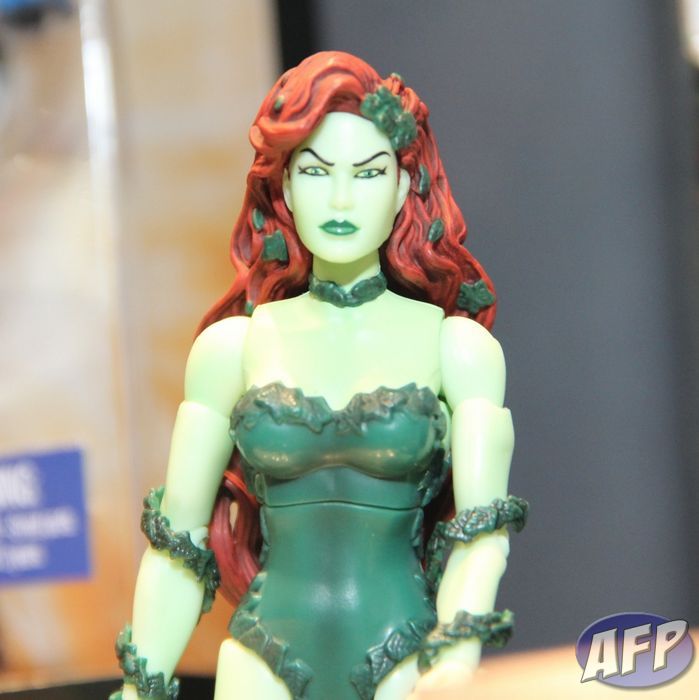 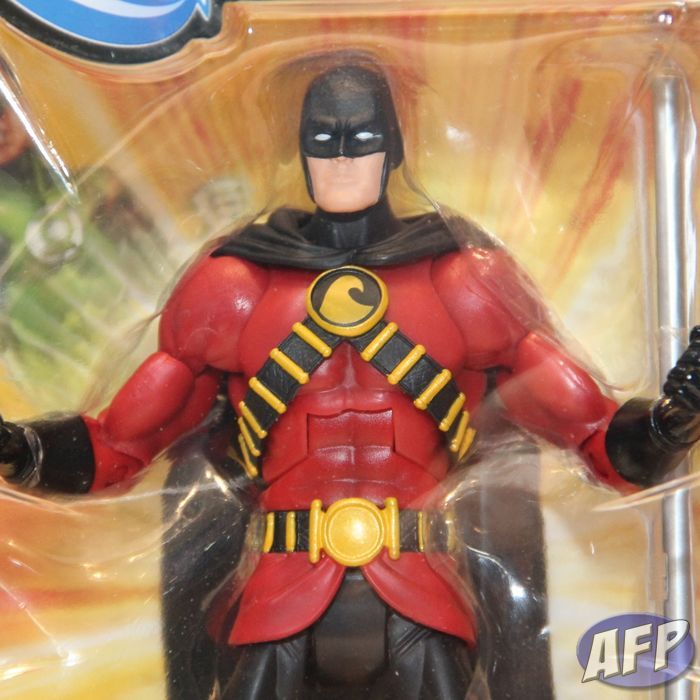 With DC Universe Classics pulling back from retail, we expected fewer reveals to open up San Diego Comic-Con. Mattel had a few reveals in Club Infinite Earths – Poison Ivy and Black Mask, and also had packaged samples of the DC Universe All-Stars lineup. I also snapped some pics of The Dark Knight Rises Movie Masters – I haven’t seen these yet at retail, even though they’ve been out for a few weeks. 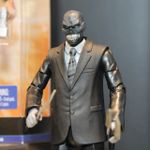 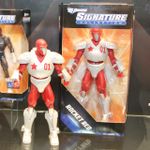 I expect to see one or two more reveals at Mattel’s panels on Friday, but for Preview Night we had production samples for four figures. We’d previously seen Black Mask, Poison Ivy, Starman, and Rocket Red in 2-up format previously. For the most part, these got translated to 6-inches very nicely. The only casualty is the translucent effect on Starman – it’s not reallly visible on the new body. 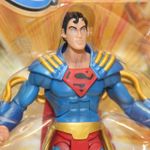 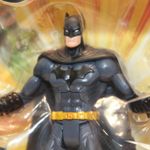 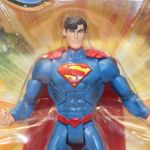 I was wondering when we’d see All-Stars (and who would actually be in it). 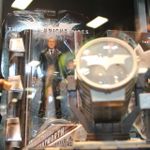 A lot of you probably have these TDKR Movie Masters already, right? I’ve seen figures here and there, but I really want the Bat Signal more than I want TDKR figures (I think they’re quite good but am trying to resist building a movie collection). So I won’t buy them until I know I can get everyone.