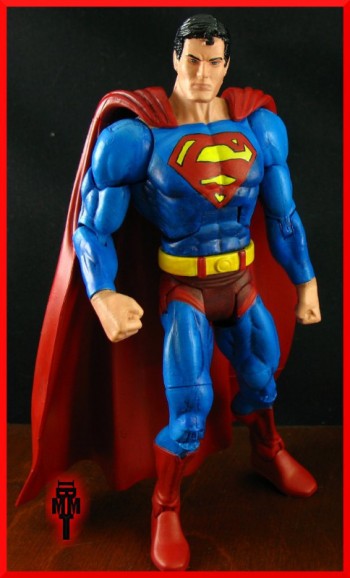 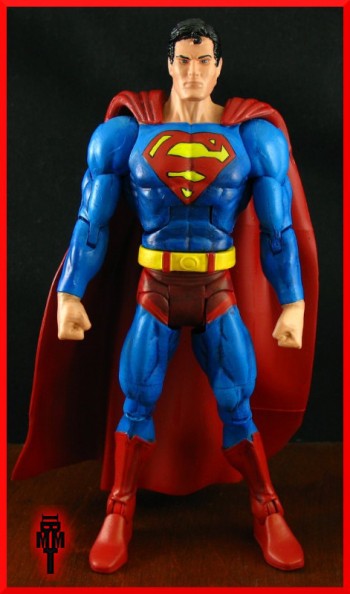 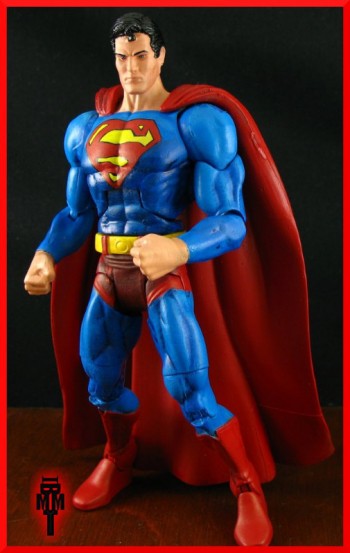 DC Universe Classics Superman by Ibentmyman-thing – I’m a big fan of IBMMT, being a proud holder of several of his customs (including his modern Johnny Quick and Power Ring!) – his Superman has a number of improvements, including a new more determined head sculpt, a larger Superman shield, and a more classic light blue paint job – ends May 09, 2013 18:30:05 PDT 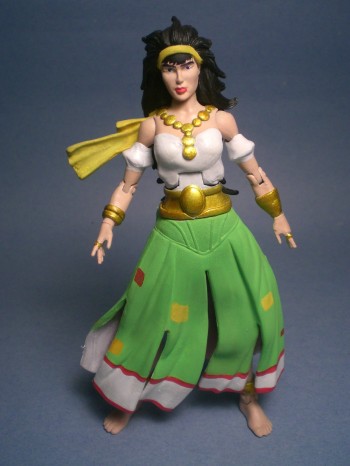 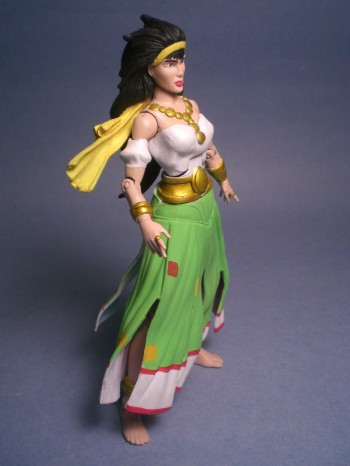 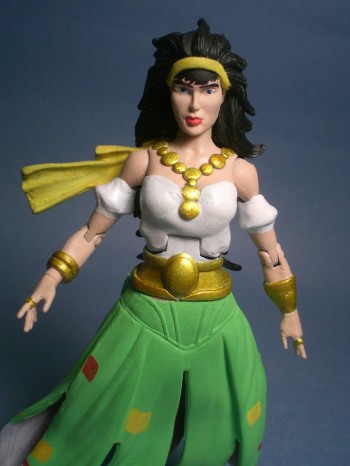 DC Universe Classics Gypsy by Vernondo – here’s another unique custom by Vernondo – I am amazed he’s able to produce so many on such a regular basis – you’ll need Gypsy if you are going to build out the much overlooked Justice League Detroit – ends May 12, 2013 18:15:16 PDT 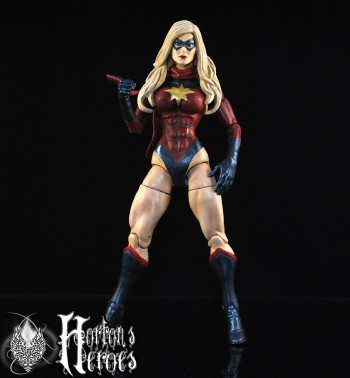 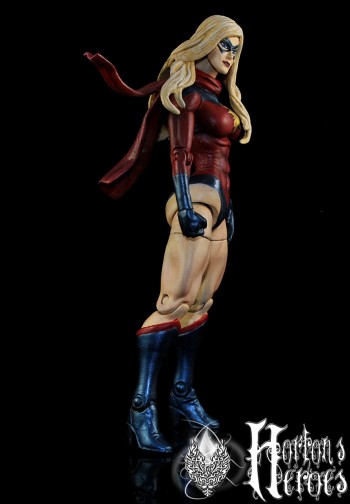 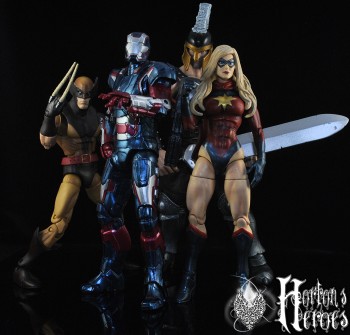 Marvel Legends Dark Avengers Ms. Marvel by Jim – the Karla Sofen Moonstone Ms. Marvel was given her due in the smaller Marvel Universe line via a variant, but we haven’t seen her yet in Legends – maybe as a variant of the coming sometime soon Moonstone? – I like this custom but think it might serve better as a Carol Danvers, seeing how stacked and racked she is – ends May 12, 2013 19:13:33 PDT