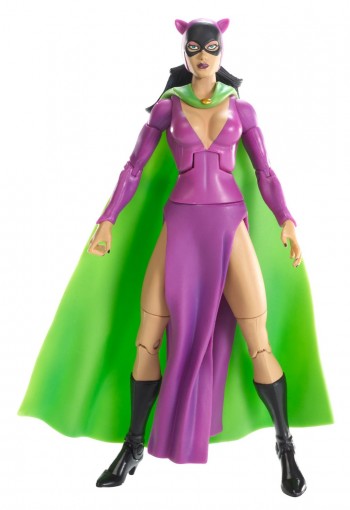 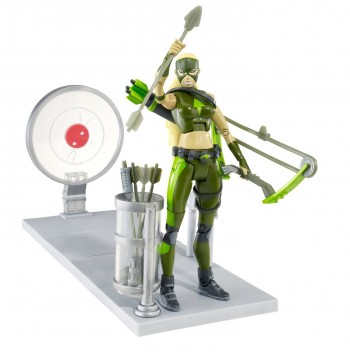 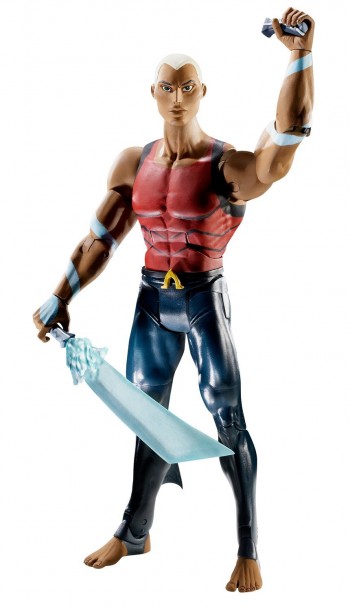 I Am Your Fodder highlights action figures that are cheap and would make interesting customizing fodder.

One thought on “I Am Your Fodder: DC Universe Classics Catwoman, Artemis, and Aqualad”