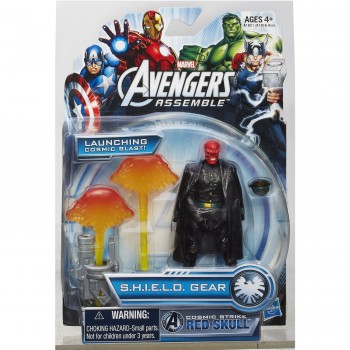 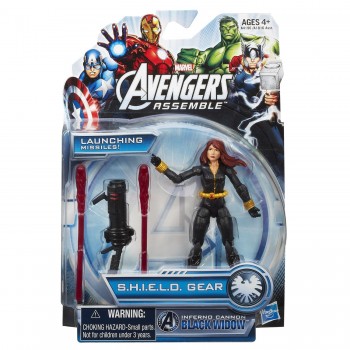 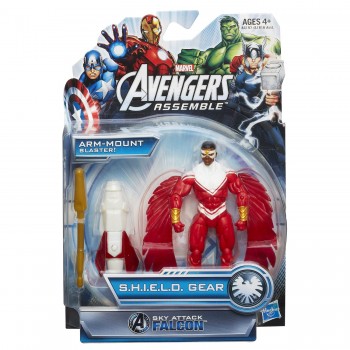 The first wave of the new Marvel Avengers Assemble line is in stock now at Amazon. Avengers Assemble is the result of Hasbro’s brand refresh for the Marvel Universe line. It’s intended to match Marvel Universe in terms of sculpt, articulation, and paint, while making it more accessible for both retailers and kids – the line leverages the success of the Avengers movie, and includes accessories with action features.

I’d say the first wave is a fair example of what to expect. With the collector-oriented figures we see the sculpt and articulation we have grown to love in MU – for example, Falcon comes with rocker ankles, hip swivels, and double knees. The more heavily packed big hitters of Captain America, Iron Man, and Hulk are not as compelling. I think Hasbro knows it needs only appeal to the lowest common denominator with them, and aren’t trying as hard.