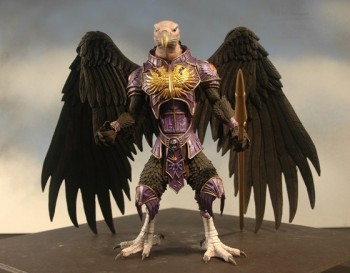 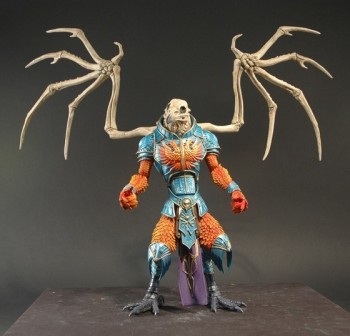 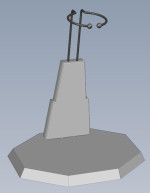 The Four Horsemen may be busy with Power Lords and Outer Space Men exclusives, but that doesn’t mean they’ve been neglecting their Gothitropolis Ravens Kickstarter project for the Fantastic Exclusive. They recently posted a few updates with the latest on items that were still works in progress when the Kickstarter project completed its funding drive.

The wings and bone wings / skull add-ons were part of the original set of stretch goals that were present when the project launched. The Flamingo was an add-on figure that got added to the mix late in the game, after the Screaming Eagle was unlocked. And the action figure stands were put in as a $3 add-on (yes, just three dollars) close to the end of the funding.

If you’re a backer, please take note – the fulfillment surveys for the project close out this Friday.