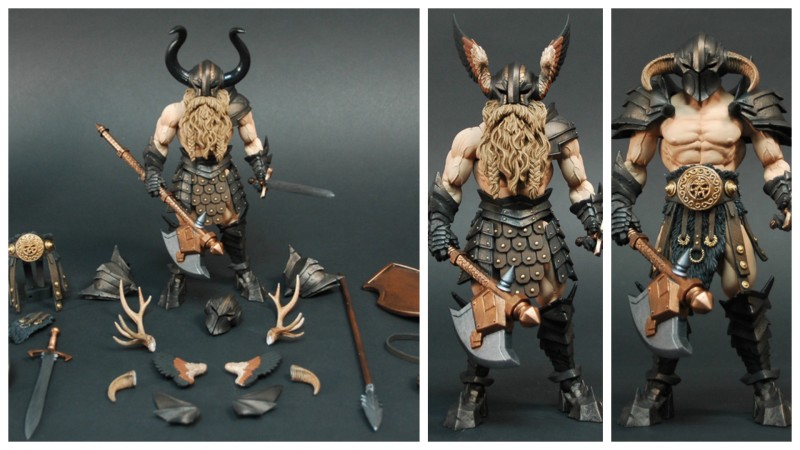 The Mythic Legions Kickstarter project is in its final day of funding – it’s already surpassed the funding threshold and then all the stretch goals, so all planned figures and accessory packs will go into production. But that hasn’t stopped the Four Horsemen from continuing to reveal new figures, accessories, and deco updates. With one day to go, here are the latest enticements they’ve shared:

Today’s the last day you can back the project. If you’re unsure of what you want (I still don’t know just how many skeletons and orcs I’m getting), I’d encourage you to at least back at any of the $30 pledge levels. From there you’ll be able to access add-ons for about a month after the funding campaign closes tomorrow, via the BackerKit survey the Four Horsemen will send out shortly afterwards.