The Four Horsemen hinted earlier at something special for auction at this weekend’s Power-Con, and revealed it on their Kickstarter page for the Gothitropolis Ravens. Masters of the Universe Classics fans – these are for you! 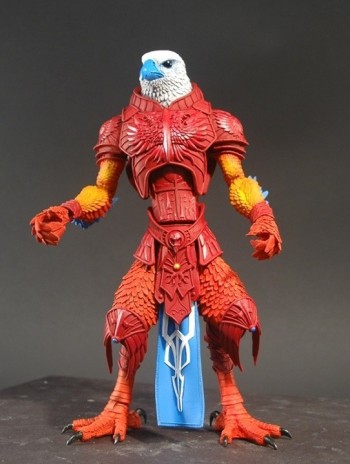 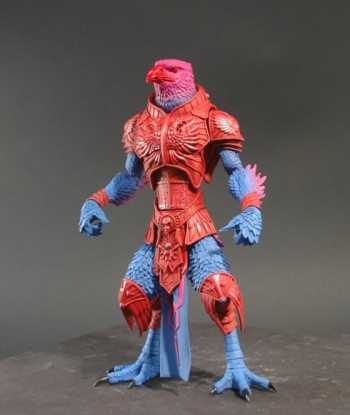 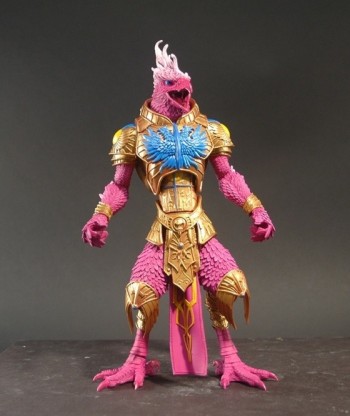 Zoar, Screech and Glory Bird done Gothitropolis style up for auction at Power Con this weekend!! Interested in satellite bidding? Contact us. 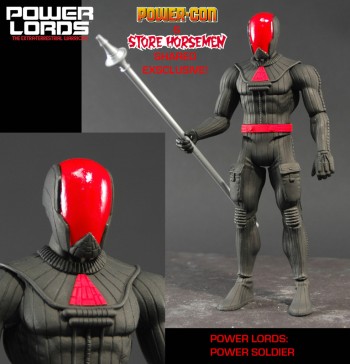 Spy Monkey Creations had a bit of fun revealing their Weaponeers of Monkaa exclusive for Power-Con this upcoming weekend. In addition to a teaser shot and Masters of the Universe inspired cardback, they joked that a Mickey (from Rocky) / He-Man mashup was their replacement when the planned exclusive was lost in shipping.

Part of me wishes that He-Burgess was really available.

These will be offered exclusively at Power-Con next Saturday and Sunday, September 14th & 15th in Torrance, CA at the Torrance Marriott. Includes a Deluxe painted Weaponeers of Monkaa action figure, a full assortment of extra heads in extra special paint ops, a matching Close Combat Armory, and a 4″x6″ mock card back. All for just $15!

As always, IF there is any left over stock they will be offered in our store during the next official drop. Keep in mind this is going to be an MOTU specific convention, teeming with MOTU specific fans. SO the best way to guarantee getting your hands on one, especially if you’re local, is to attend Power-Con! Click the link to purchase advanced tickets!! 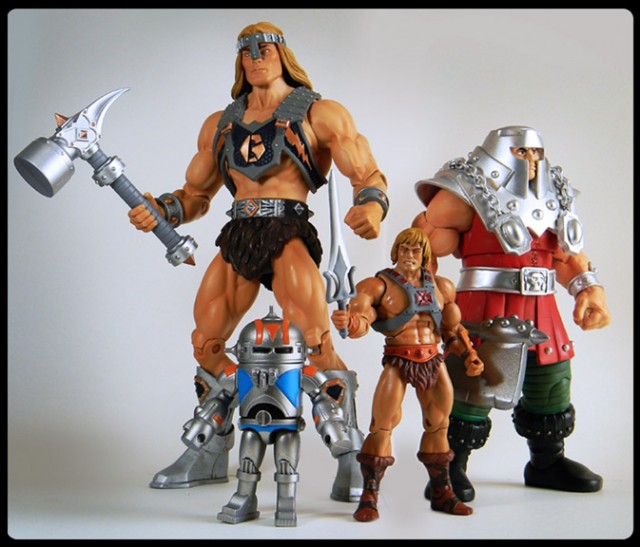 Joe Amaro has posted some great shots of a couple of the customs he revealed at Power-Con – Robobot, the Ralph McQuarrie designed character that was originally intended to replace Orko in the Masters of the Universe movie, and Ram Man, which is Joe’s second custom of him. For Robobot, Joe created a 3D model and then printed it out and painted it, while for Ram Man, he started with a Marvel Select Avengers Hulk and did a more traditional custom, using Magic Sculpt.

There’s lots of great shots of both figures, both in finished and WIP format, so be sure to click through! 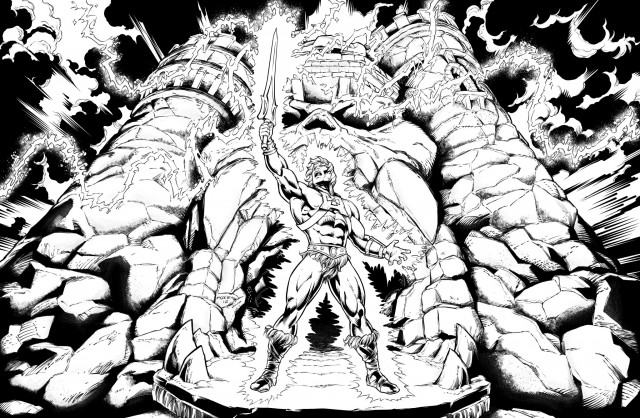 I’m a big fan of Axel Giménez‘s art. He recently posted on the AFP Facebook wall so I thought I’d share it with the rest of you. This is some of the artwork that Axel did for Power-Con.

Be sure to check out My Art – Masters of the Universe and Others – there’s a ton of Axel’s awesome illustrations.