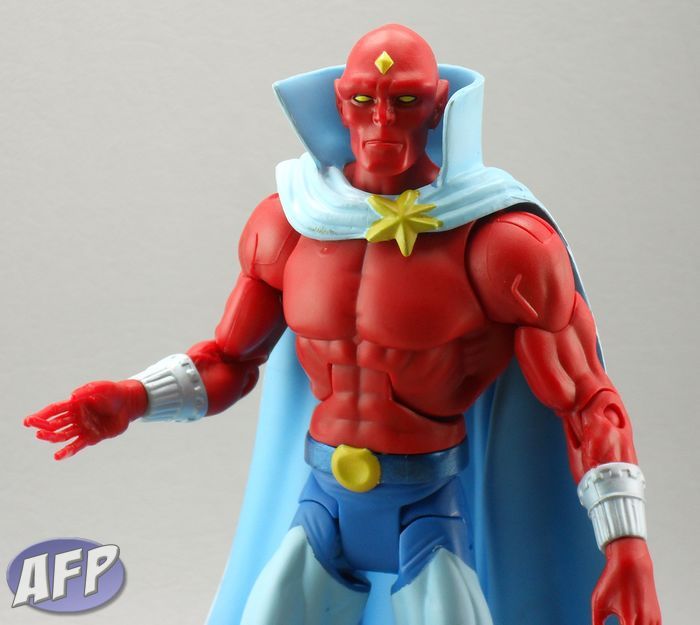 My order for DC Universe Classics Wave 15 from Amazon

rolled in earlier this week so it’s on to our next installment of AFP’s First… um… well… “Later” Look at DC Universe Classics Wave 15! (Sometimes it’s tough being considered the red-headed stepchild of Fwoosh ;-)) Today we’re looking at that tall, red, Saturnian; Jemm!

Jemm is most definitely one DC character I know zilch about. Luckily we get the quickie bio from Mattel on his package to fill in the gaps. Let’s see, red-skinned… forehead gem… exiled… civil war… Lex Luthor’s apprentice… defeated by Justice League… nursed back to health by Martian Manhunter… return to Saturn… ends civil war. Golly!

As for the Jemm action figure, he’s a tall drink of red water – almost as tall as a Masters of the Universe Classics figure. What makes him so tall you ask? He’s got a big head, a Public Enemies upper body, standard DCUC waist and upper legs and elongated lower legs. According to posts on the toy boards, Jemm may come with either large, vein popping biceps or thinner, no veins biceps, or one of each. Mine came with the thinner, no veins biceps. I’m sure he was supposed to come with the large biceps as his shoulders and forearms have veins sculpted on them. It doesn’t really bother me, I think it adds to his very alien appearance. One interesting thing I discovered right before I sat down to write this, his right bicep pops off his shoulder peg very easily. It goes right back on but it did freak me out when it happened.

Jemm’s cape is made of a lighter, soft, flexible rubber unlike the heavier capes on Batman and Superman but not as thin as the material used for the wings on the comic accurate Mantis from DCUC 9. His joints are all nice and tight, nothing was locked up or frozen on him. Jemm also has a great range of motion for his head – very close to the ROM early DCUC figures had. His ab-crunch moves well and doesn’t feel gummy like found in figures from recent DCUC waves and the Public Enemies figures. 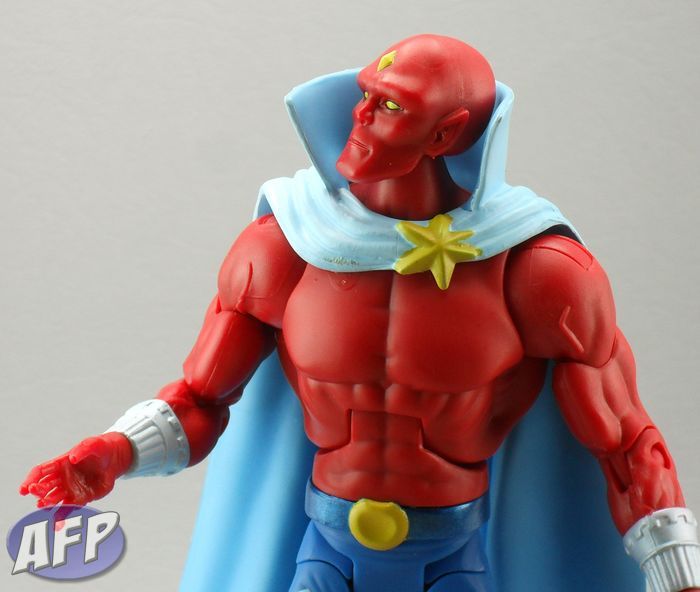 Unfortunately someone at the factory dripped a little glue on his cape after gluing it down. 🙁 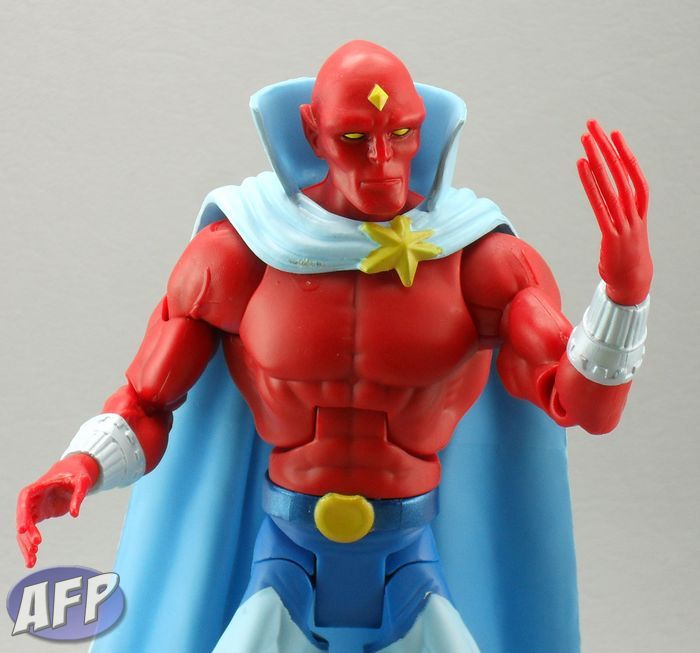 Those hands… those creepy… alien… hands…

Overall he’s a pretty cool figure. I was rather uninterested in Jemm when I saw the 2-Up reveal pics way back when and believed he would be destined for the custom fodder box, but the Horsemen and Mattel still have the mojo to turn a character I could care less about into an interesting and fun action figure. YMMV though. 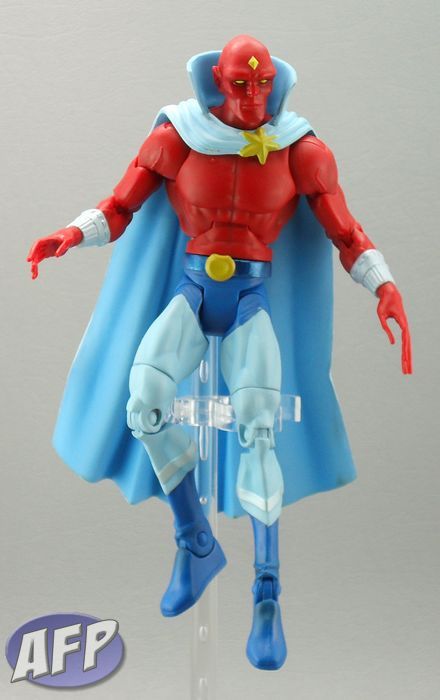 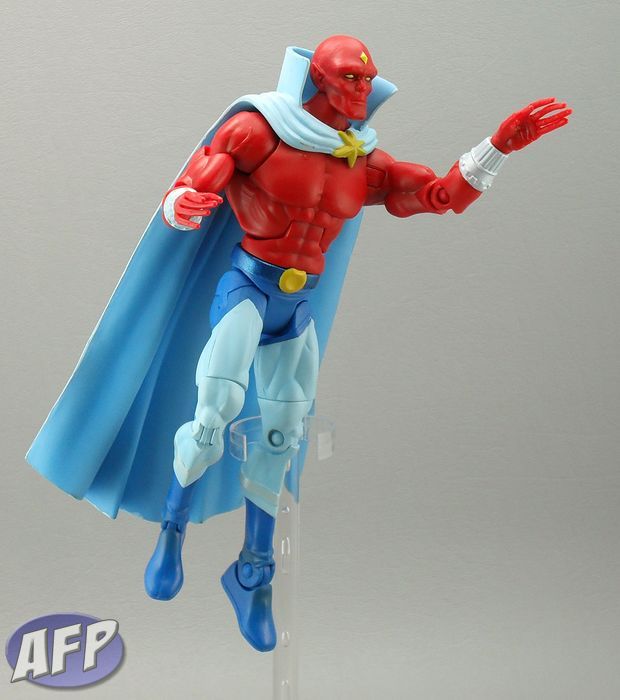