As Ron pointed out in his Best of 2011 post, we both had a hard time choosing just one. There were alot of great toys in 2011, and a lot of getting used to the higher prices we now pay for toys… which brings me to my number one choice. 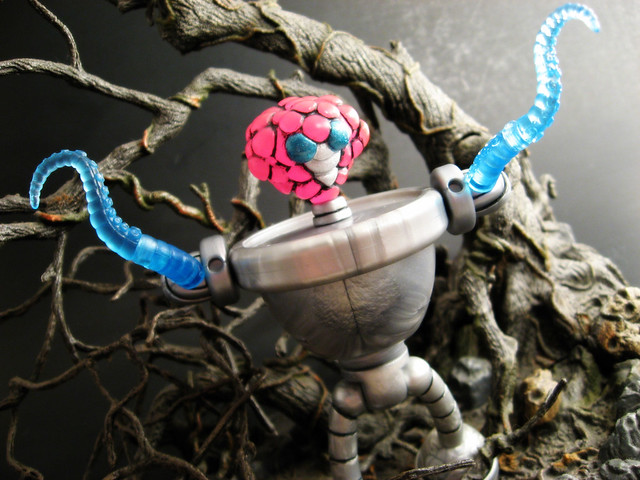 The Glyos System. The entire thing, not just one figure. These are the most affordable, quality, playable toys I have had in a LOOOONG time. They’re just plain damn fun! And this year they expanded quite a bit with the new Glyans and Rig-Wing.

>> For my reviews of Glyos, check out: 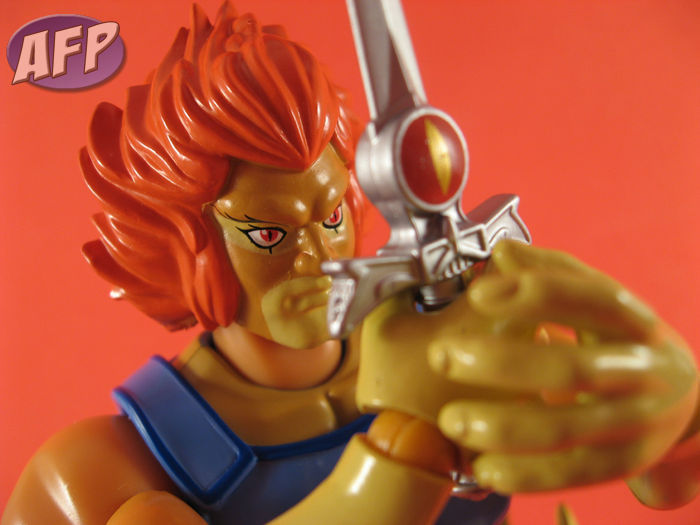 My second favorite of the year would have to be Bandai’s Thundercats Classics Lion-O. This figure almost deserves the spot just for the controversy that it created, being a larger than average 8 inches. However, I still maintain that having this figure at a larger size made it feel like I was a kid again, holding that 6″ LJN figure with my little hands. And any toy that can make me feel like a kid again has got to be a favorite! 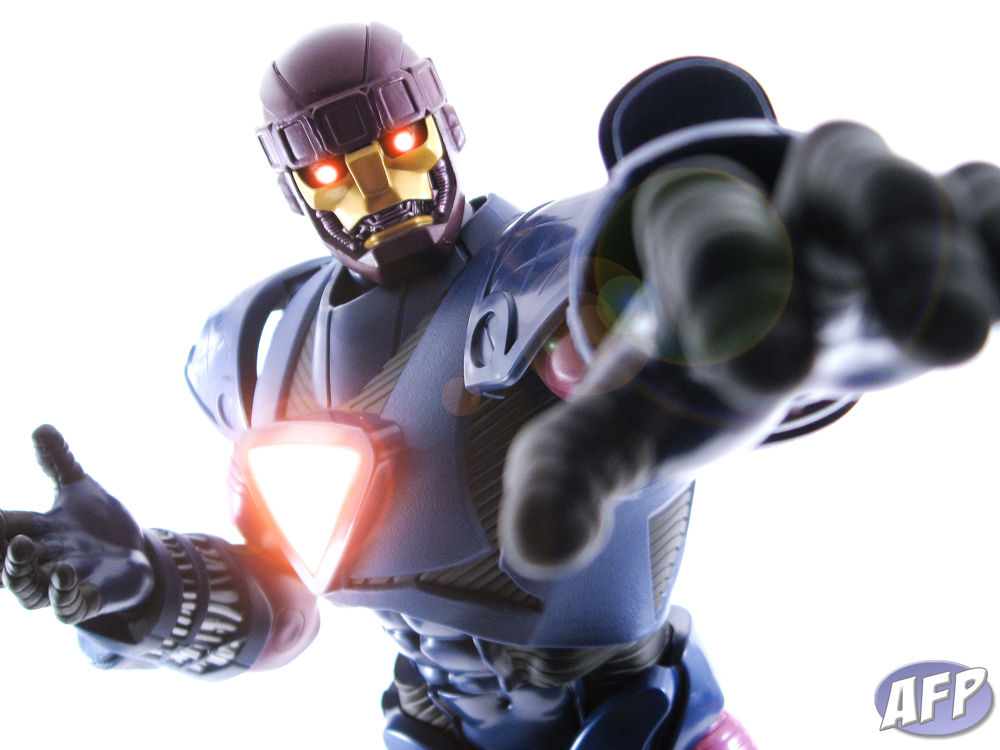 And just for good measure, and because it’s too big to ignore: The SDCC Marvel Universe Sentinel. Do I even need to explain myself with this one?