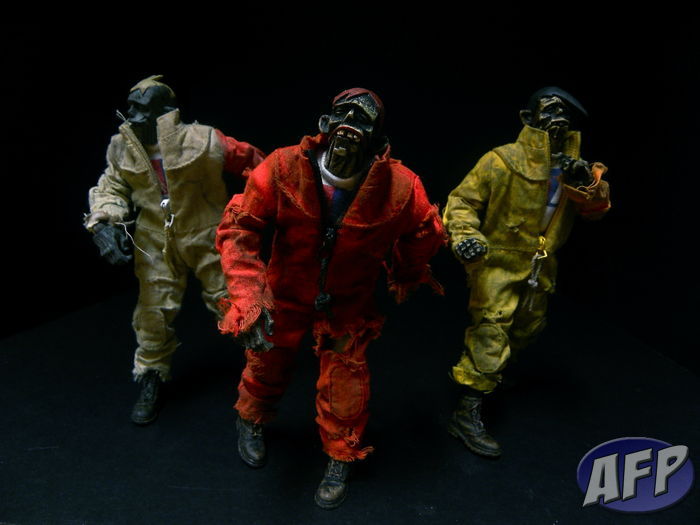 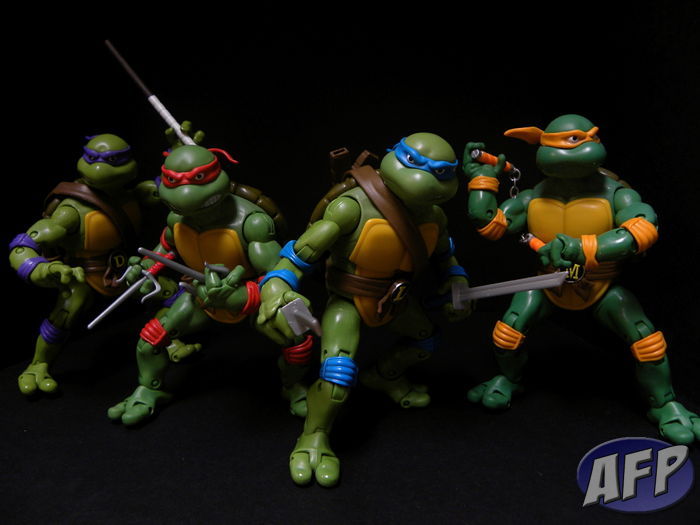 Leo, Raph, Don and Mikey in super-articulated, 80’s animated look! Playmates took the time to honor this important look for the turtles, even with a new cartoon with updated designs (which toyline is no slouch either). I loved the 80’s toon growing up and I’m glad Playmates did these guys justice! 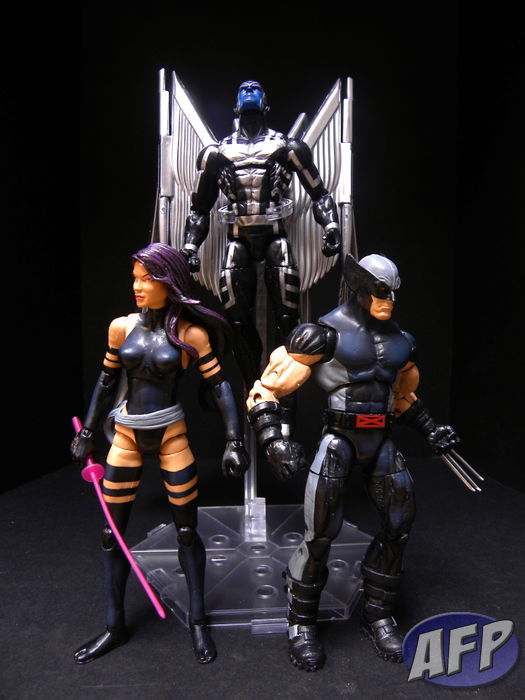 One of the few things I got from SDCC 2012, and as difficult it was to procure this set, it was worth it! My favorite Wolverine figure is in this set (with claws that come off!), an updated and sleek looking Archangel, and an updated Psylocke as well! Wolvie and Archangel really makes this set shine, and people who never got this set won’t miss out so much with their reissues in 2013 (with slight paint deco differences)!

A team complete in such a short time! 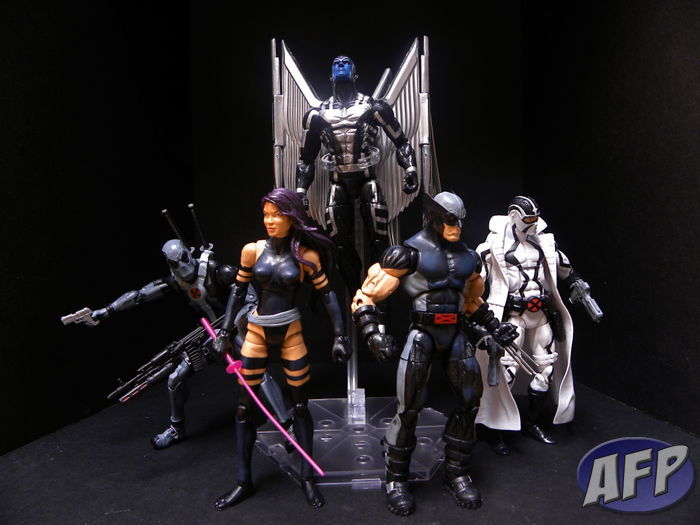 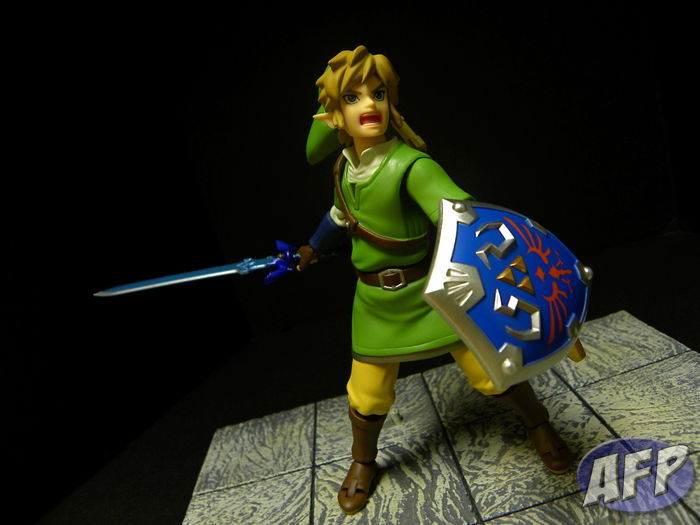 I always wondered why no one has ever made a figure like this of such an iconic and dearly-loved video game character. This Link figure is super articulated, has multiple hands (the sword-wielding ones are awesome), two faces, his trusty sword and shield, and a clear Figma stand! I’ll probably never play the new game, but he’s close enough to the Link of those old Legend of Zelda games! My wife gave me this figure for Christmas and I freakin’ love it! 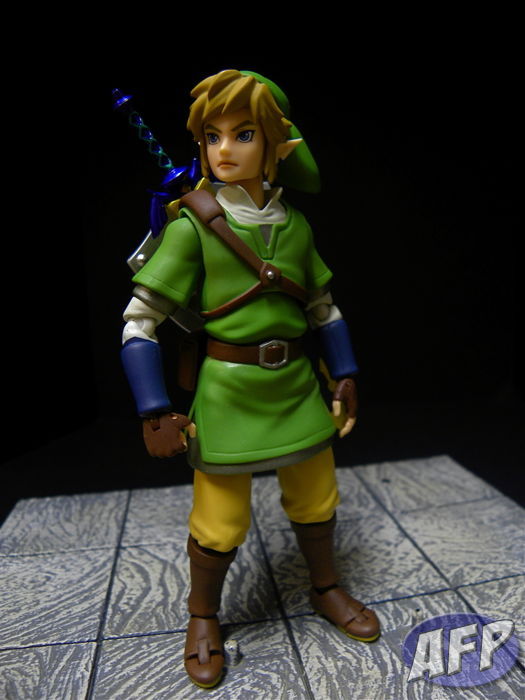 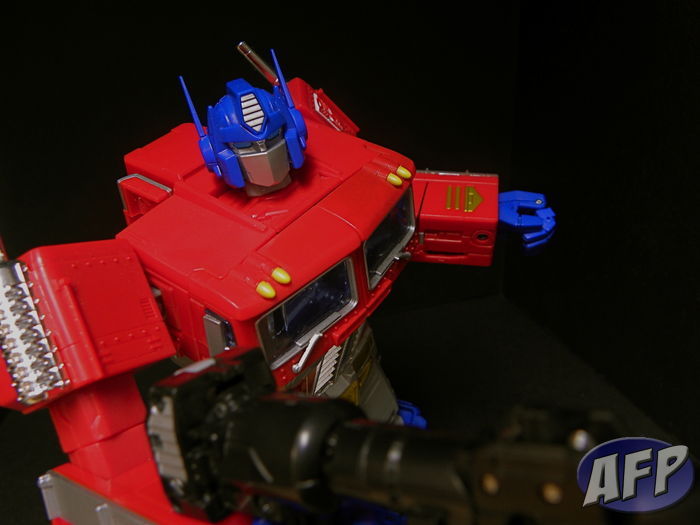 This is the ultimate Optimus Prime for me! I know some people still like the first Masterpiece Prime, while some prefer Igear’s Faith Leader Prime. Since I never really picked up those two, seeing this Prime available this year was a sure buy for me. I had to break the toy budget to get this one, but he sure is worth it! He comes complete with his trailer, Roller and a tiny Spike. He also comes with his gun and an energon axe. I love the paint job on this guy, he really is so close to the 80’s animated Optimus Prime colors! He poses really well and I love the details on his trailer. Best toy pickup for me for 2012! I hope Hasbro brings Masterpiece Soundwave over next year as well! 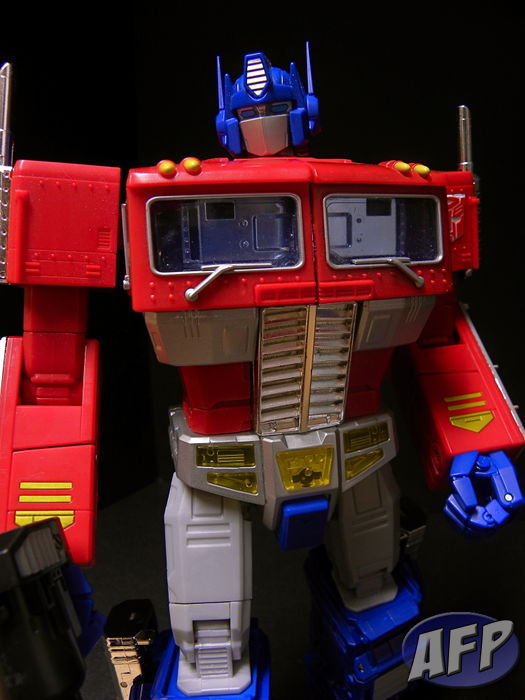 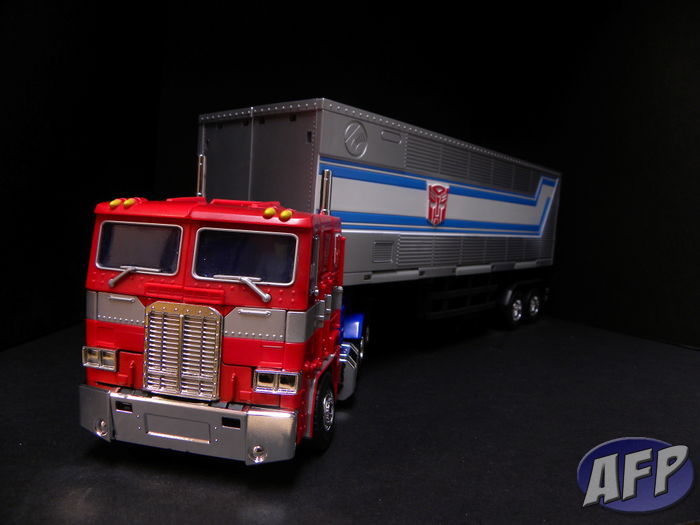 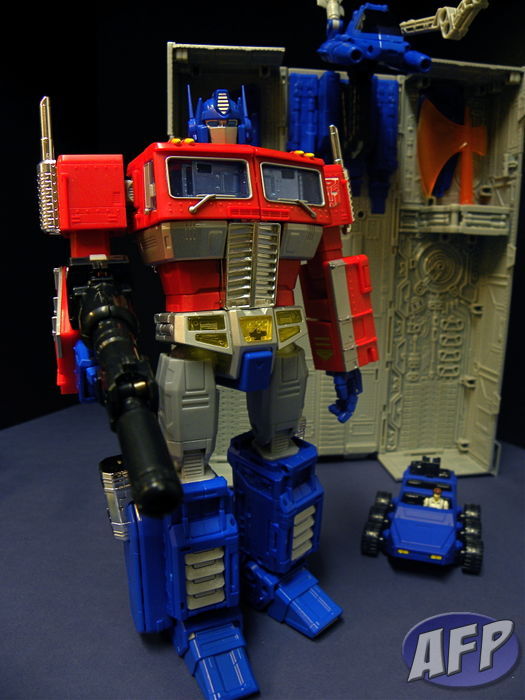 Again, Happy New Year to everyone!! Here’s to another good year of toys!