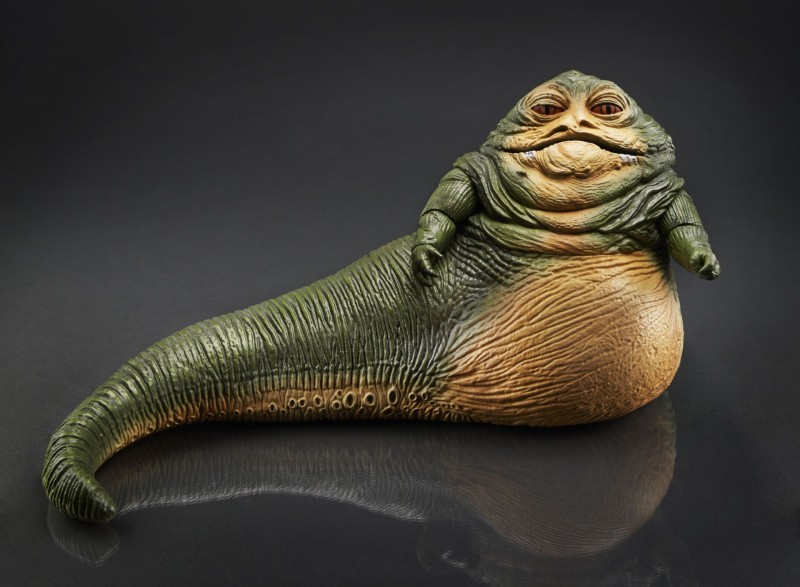 In the past, I’d referred to Hasbro’s Star Wars Black Series (the 6-inchers) as “Star Wars Legends” insofar as the brand’s first foray into the 6-inch scale has taken strong cues from the Marvel line in terms of its sculpt and articulation. But despite an assumed softness in the age-old 3.75-inch scale that I think prompted the new line, we shouldn’t forget that the brand is more like the Empire, able to take grab shelf space and subvert it to its will.

So while Marvel Legends relies on programs like Build-a-Figure to sweeten the deal for consumers and retailers, Star Wars needs no such enticements. The “big” reveal for this Toy Fair is the introduction of the Black Series Deluxe line extension, offering a vehicle for Hasbro to bring higher price point items into the retail mix. If this were Marvel, we’d have a Build-a-Jabba; the Star Wars brand allows for a shelf-grab for more of your collector dollars.

END_OF_DOCUMENT_TOKEN_TO_BE_REPLACED

Speaking of Star Wars, news site YodasNews.com has hi-res images of Star Wars Black Series wave 3. We had seen some of this previously, when Hasbro added Obi Wan Kenobi to their booth at SDCC, and after Star Wars Celebration Europe for the Stormtrooper and Luke. But this gives us a better look at the Bespin Luke Skywalker that will hit shelves – the earlier shot had its head tilted down and looked like an early shot of the paint master. Hasbro also released an official pic of Anakin Skywalker for their NYCC pre-party.

I am really enjoying this line so far – my one desire would be more paint apps, particularly with the eyes – would like to see less of the G.I. JOE eyes in this line. 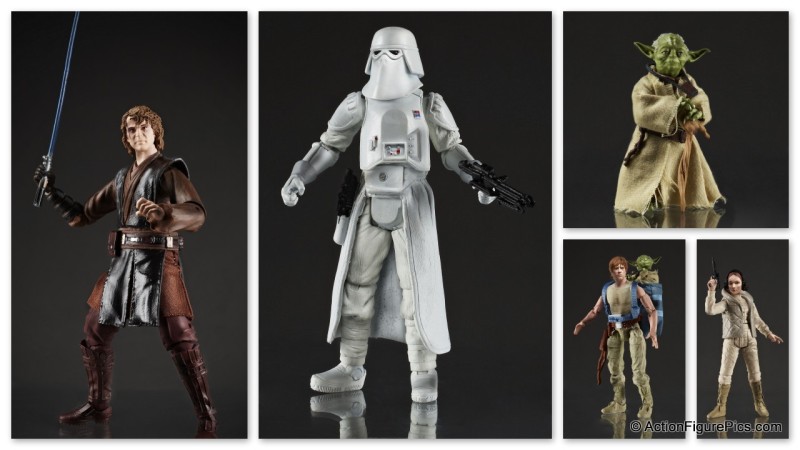