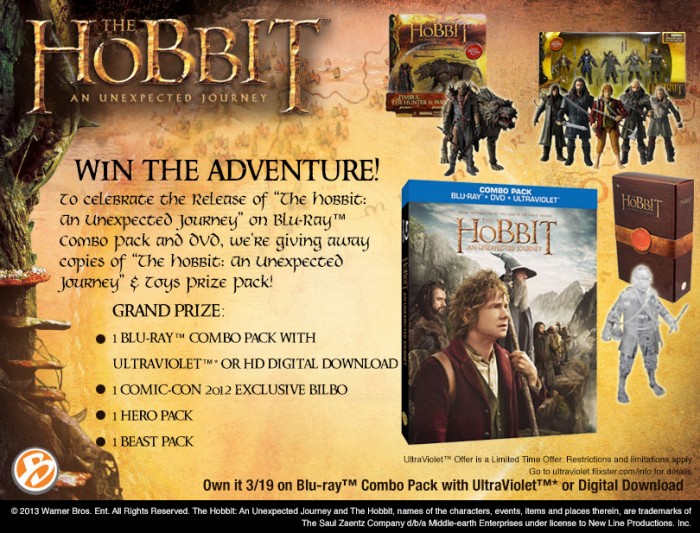 If you’re a fan of The Hobbit, here’s an easy contest to enter from the action figure licensee, The Bridge Direct. Up for grabs is a grand prize that includes the Blu-Ray of the movie, the San Diego Comic-Con exclusive Bilbo from last year, and 2 figure packs from the 3.75-inch line. A few runners-up will get the Blu-Ray.

END_OF_DOCUMENT_TOKEN_TO_BE_REPLACED 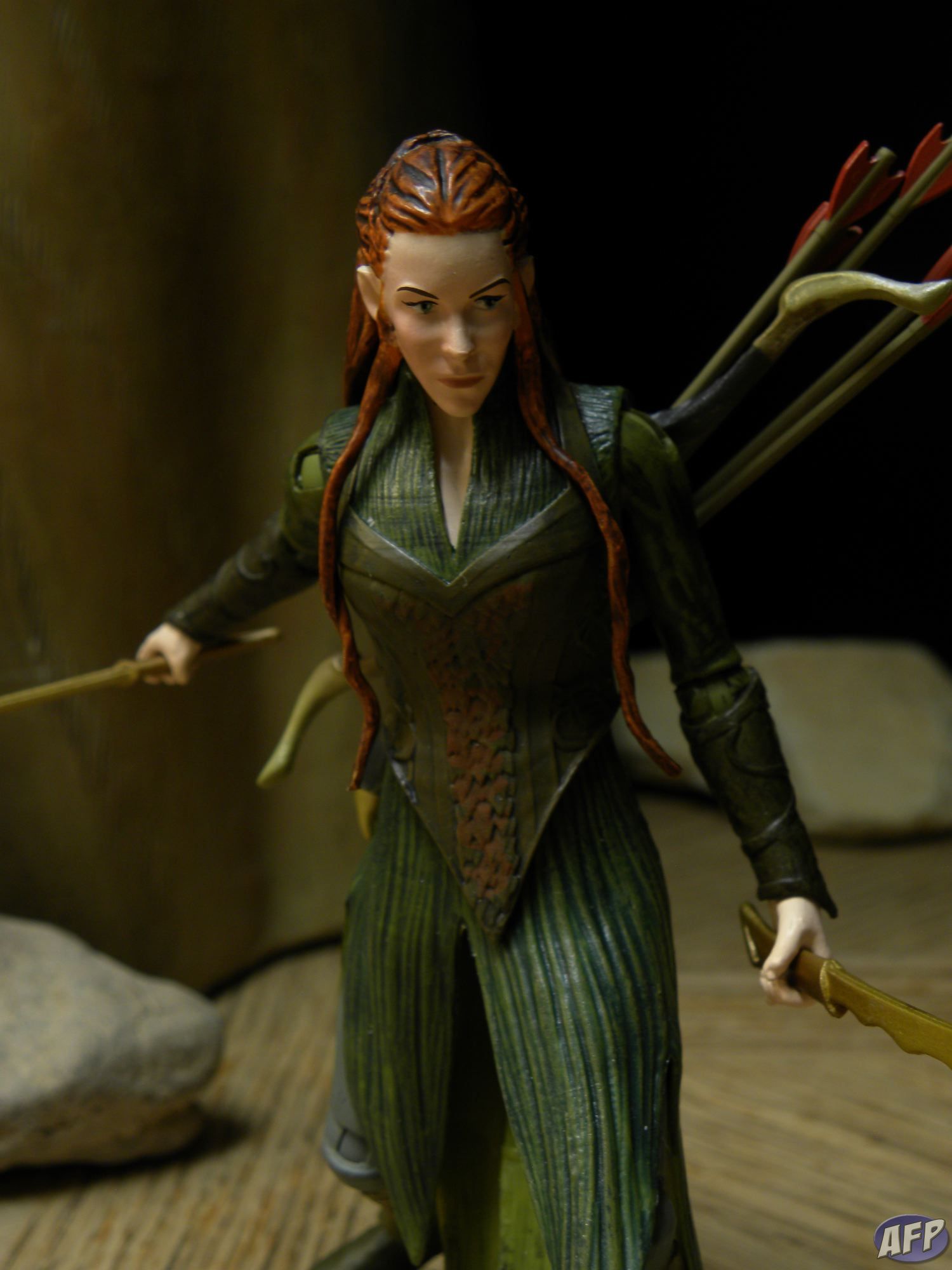 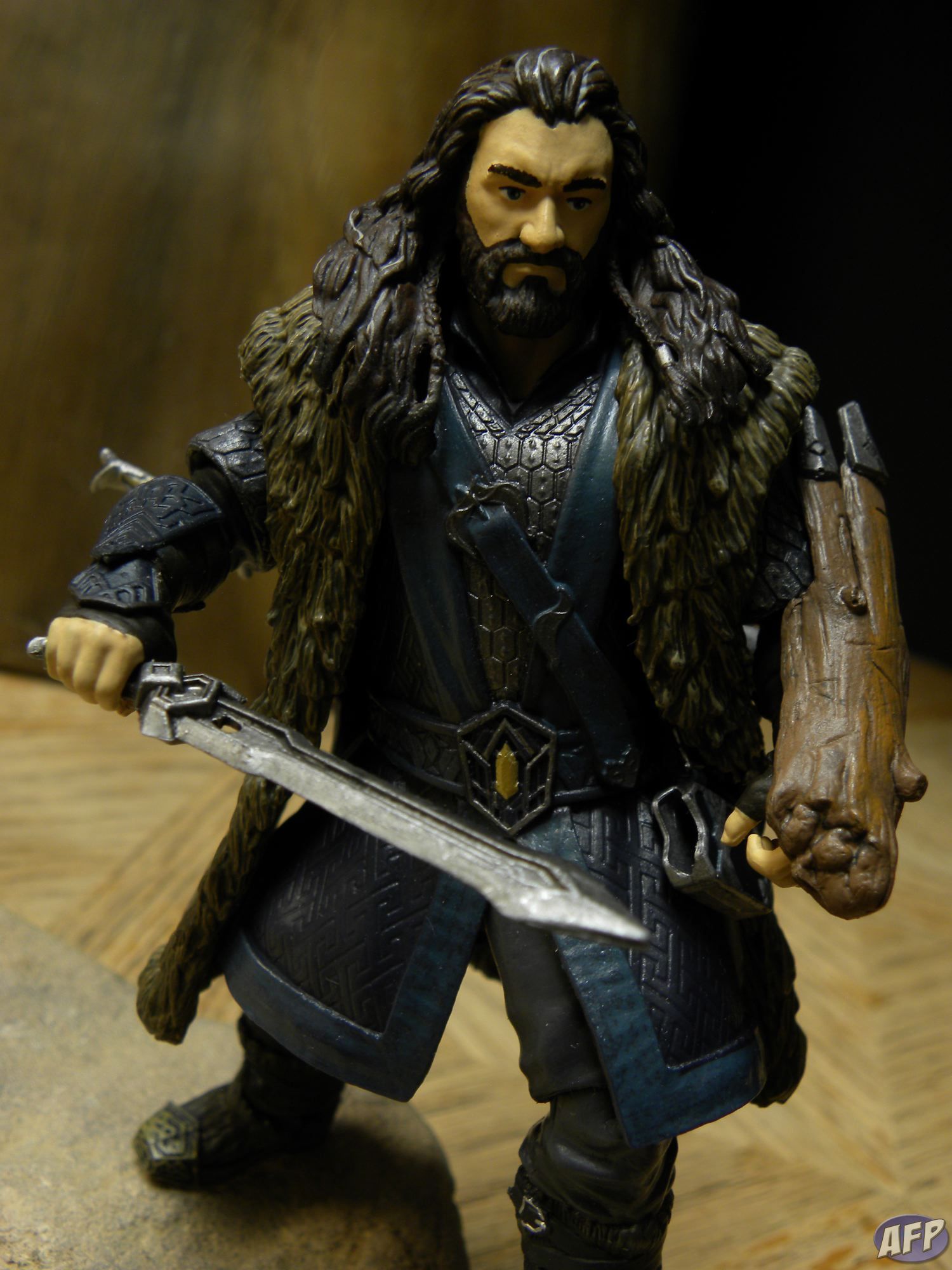 The Hobbit: An Unexpected Journey, directed by Peter Jackson, is almost upon us, and The Bridge Direct’s first wave of figures have finally started showing up at Toys ‘R’ Us stores in my area! I collected the old Toy Biz The Lord of the Rings trilogy figures, and I could not help but pick up some of Bridge Direct’s 6-inch line to see if they complement my LOTR collection.

Showcased today are the elf, Tauriel, and the dwarf, Thorin Oakenshield. On to some pics!

END_OF_DOCUMENT_TOKEN_TO_BE_REPLACED 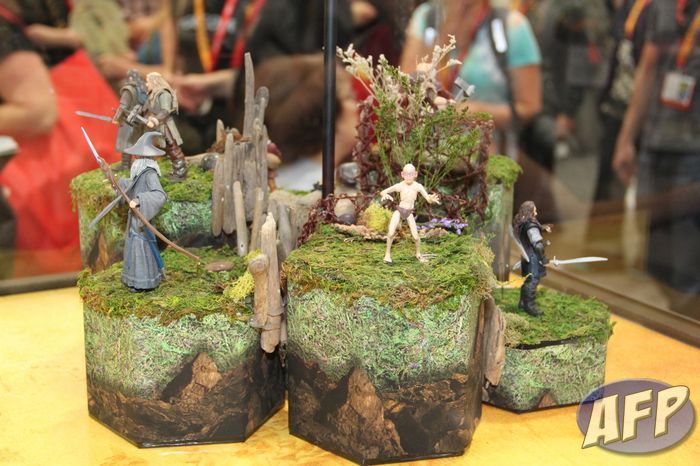 There hasn’t exactly been a lot of previews of the Hobbit action figures from The Bridge Direct, so I was happy to find that Bridge had their own corner of the Hobbit booth nearby some of the other Hobbit collectibles. VeeBee and Sandman are big fans of the Lord of the Rings toys from Toy Biz, so they were really excited to get to see some of the new stuff first hand. You can see VeeBee’s Hobbit pics at the Fwoosh.

Bridge mostly had the 3.75-inch figures on display, as that will be the bread and butter. But they also had the three 6-inch figures they previewed shortly before SDCC – Bilbo, Thorin Oakenshield, and Gandalf.

END_OF_DOCUMENT_TOKEN_TO_BE_REPLACED 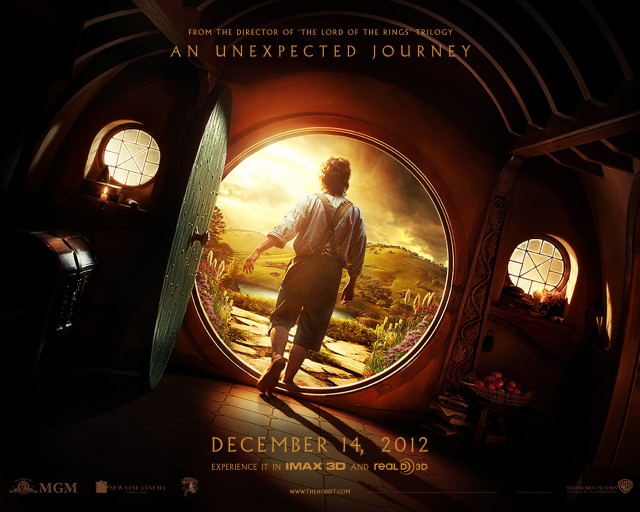 It’s a little over five months before The Hobbit: An Unexpected Journey will hit theaters, and only three months before toys are due to hit shelves – and there are *still* no pictures of the upcoming action figure lines from Bridge Direct, the master toy and game licensee. That will change next week at San Diego Comic-Con – they’ve released their list of Comic-Con exclusives, and Entertainment Earth will be selling an exclusive, 6-inch, ring-wearing Bilbo.

The Bridge Direct’s limited edition 6 inch scale figure of Bilbo Baggins presents the popular title character from The Hobbit: An Unexpected Journey in his “invisible” state while wearing the ring, which can be seen on his hand. Available only at the San Diego Comic-Con 2012, this intricately detailed transparent figure is presented in a numbered collector’s edition box.

END_OF_DOCUMENT_TOKEN_TO_BE_REPLACED

We sought out The Bridge Direct, Inc., the master toy licensee for The Hobbit: An Unexpected Journey and The Hobbit: There and Back Again at Toy Fair yesterday. Unfortunately, they were not available for any unexpected parties and were not allowing pictures taken of product on display in the back of their hobbit hole.

Luckily for us, we did get to talk to an industry insider who has direct knowledge of the little known toy company, and I’ve put together some of their comments on what we can expect to see when Hobbit toys start hitting shelves in 4Q this year.